Tonight, the newly formed Elizabeth Board of Education got rid of Don Goncalves (pictured above, with his daughter), a former Union County freeholder who has been a staunch member of the Rafael Fajardo-led Board of Education.

The Fajardo team lost last year’s election and the board’s reorganization tonight brought the dismissal of Goncalves, a savvy political player and front-line operative in Elizabeth politics who served as board secretary since 2005.

Sources say he intends to mount a legal challenge  to his firing at least as part of an attempt to fulfill a contract that runs through June.

Goncalves’ public remarks appearede on his Facebook page following the meeting, wherein the forces of state Senator Ray Lesniak (D-20) and Mayor Chris Bollwage assumed command of a governing body whose majority had long eluded them.

“This evening the new majority of the Board of Education made a change that negatively impacted my position with the organization,” Goncalves wrote. “My position was eliminated for so called ‘budgetary reasons’, however another position was added minutes later for a higher amount – for someone newly added to the table of organization.

“Even though I am no longer an employee with the Elizabeth Board of Education. I am proud of my years as a dedicated team member of Elizabeth Public Schools and I thank those individuals that have been supportive of me throughout the years,” Goncalves added. 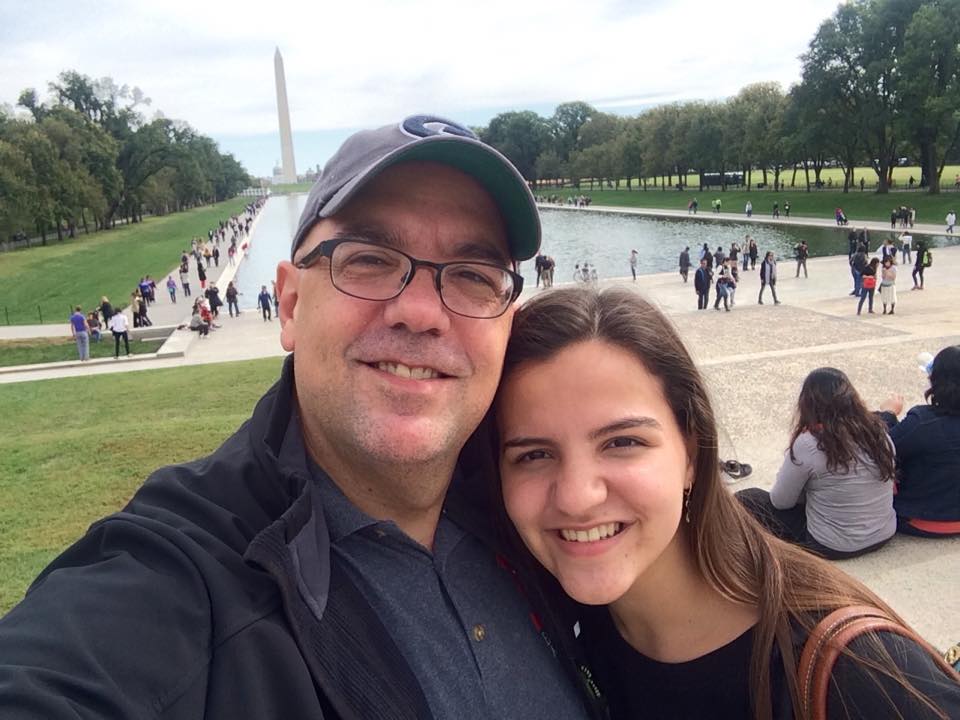