Bramnick didn’t throw any punches yesterday, however, when PolitickerNJ asked him to respond to the news that his old rival had endorsed socialist Senator Bernie Sanders for president.

“If you look at [front-runner] Hillary Clinton, she’s uncomfortable in a town hall setting,” said Bramnick. “Bernie Sanders is relaxed.”

But didn’t Sanders miss an opportunity when he refused ina  debate to attack Clinton over her usse of a personal email account, PolitickerNJ asked Bramnick.

“No,” said the assembly Republican. “You don’t always have to attack to score points. Sometimes, the facts simply speak for themselves.” 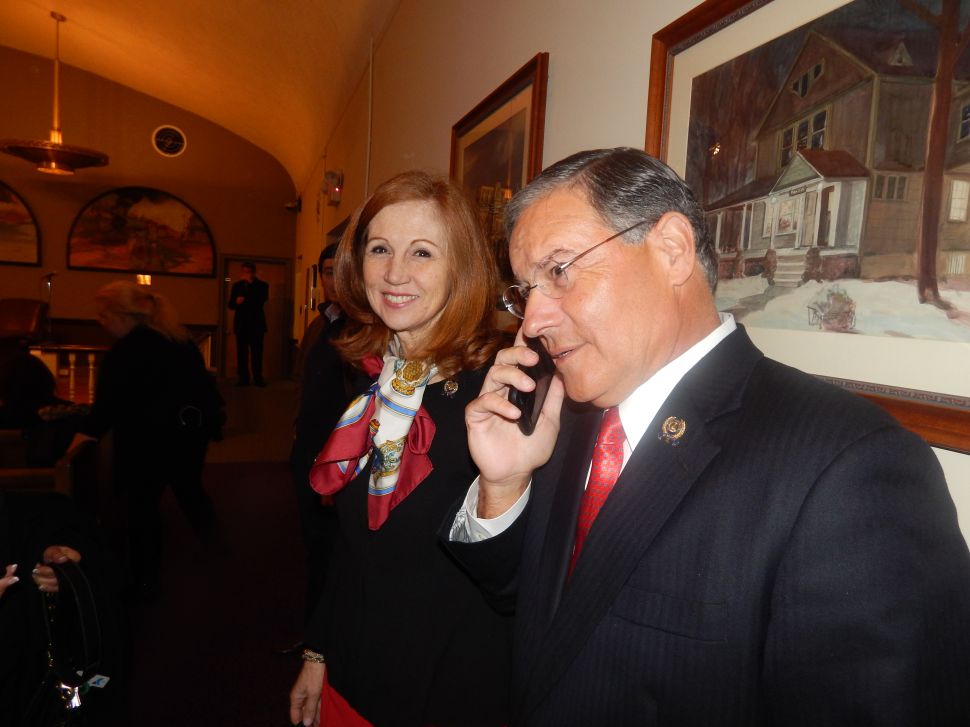