Looks like six more weeks of winter, because Starz has found its Shadow. The premium network announced The 100 and Austenland regular Ricky Whittle will star as Shadow Moon in Bryan Fuller and Michael Green’s American Gods.

The series, adapted from Neil Gaiman’s seminal 2001 fantasy novel of the same name, follows Shadow as he is swept into the middle of a war between the old gods (think Odin, Loki, etc) and the new (think the smart phone you’re probably reading this on).

“I’m thrilled that Ricky has been cast as Shadow. His auditions were remarkable,” Mr. Gaiman said in a statement. “The process of taking a world out of the pages of a book, and putting it onto the screen has begun. American Gods is, at its heart, a book about immigrants, and it seems perfectly appropriate that Shadow will, like so much else, be Coming to America. I’m delighted Ricky will get to embody Shadow. Now the fun starts.”

Mr. Fuller and Mr. Green added: “We searched every continent and country and all the islands in between for our Shadow Moon, and we are lucky to have found Ricky.  Fans of the novel will find he has every bit of the heart of the character they fell in love with.” 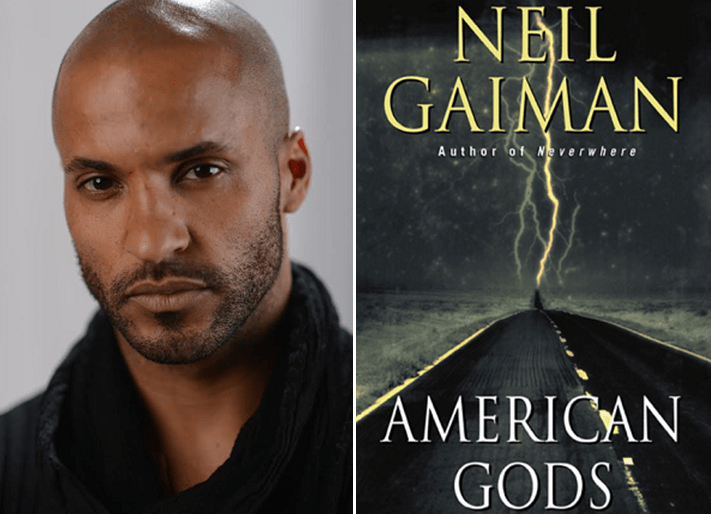