Against the Norcross challenger’s claims, Camden County spokesman Dan Keashen said that congressional hopeful Alex Law’s account of the run-up to a meeting between himself and the Camden County Clerk is a fabrication. Law claimed that he was turned away from the clerk’s office when he approached them with questions about bracketing, and was told he would receive a call when their schedule permitted.

“Alex Law’s take on the events that occurred in the Camden County Clerk’s Office has more fiction than a Harry Potter novel,” said Keashen in an emailed statement.

“The Law campaign called for information on bracketing Monday afternoon an hour before the office closed. On Tuesday morning two representatives from the campaign came to the office and both asked to meet with a deputy clerk to go over bracketing, they were both given a meeting on Wednesday morning within 24 hours of their arrival in the office.”

Law said Wednesday that an intern of his had gone to the clerk’s office with one of Law’s campaign staffers, saying she was writing a paper on election law in New Jersey. Law claims in a video uploaded to his Facebook page that once the intern got an appointment for next week, his staffer identified herself, asked when Law would be able to get an appointment and secured one.

Law is running for the Democratic nomination for the 2016 congressional election in the first district, against incumbent Donald Norcross.

“At the meeting Law and campaign representatives met with the deputy county clerk and county counsel,” Keashen continued. “What Law has alleged is a total red herring and a complete canard and anyone looking to hold public office should be held to a higher standard instead of engaging in political chicanery for publicity.” 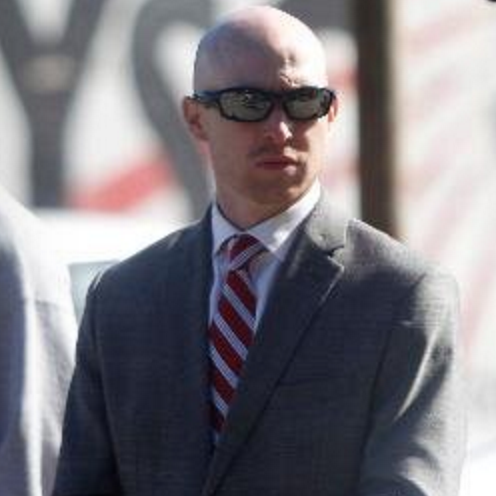