There’s no doubt creative geniuses are behind our favorite TV shows, but can we attribute some of their popularity to data analysis as well? More specifically, can we use big data to produce a show sure to be a hit?

A Munich-based data scientist named Sebastian Wernicke dove into this question. In a TED Talk filmed at TEDxCambridge this past summer and just released on Ted.com, he explains the intricacies of this concept, which is becoming of greater interest as technology-driven, tech-savvy companies begin turning to data as a part of their attempts to dominate television. Netflix and Amazon serve as examples here: while the former took data apart to come up with a show concept, the latter used data to put an entire show together.

To begin, Mr. Wernicke explains a chart picturing a ratings curve of 2,500 shows, which features Breaking Bad at the high end (the right) and Toddler and Tiaras at the other.

Diving in, he explained how two shows, which were strategically made with data analysis methods creators thought would ensure Breaking Bad caliber success, were created, and how they faired in the ratings. One, Netflix’s House of Cards, worked—the show went on to score a 9.1 on the rating curve. The other, Amazon’s Alpha House, however, fell short and landed at 7.5 on the curving, marking it as a completely average show.

“You have two very competitive data-savvy companies,” he says. “They’re connecting millions of data points. It works beautifully for one of them and doesn’t work for the other one. So why?”

A look at exactly how the two companies used the data provides good insight. When Amazon set out to make a data-driven show, the company held a competition. They evaluated a bunch of show ideas, selected eight of them and then created a pilot episode for each and made them available online for free. Millions watched the free episodes, and the company used data (such as how many people watched each show, how long they watched and what parts they skipped) to create a show they hoped would be destined for greatness. After crunching millions of data points, the results said they should create a sitcom about four Republican U.S. senators. Alpha House was born.

Around the same time, Netflix was brewing up something similar. But instead of using a competition, the company looked at the data they already had about viewing on their platform (ratings, viewing history, etc). They used that data to discover small bits and pieces about what viewers like and took a leap of faith to create a drama about a single U.S. senator.

Mr. Wernicke has an explanation for why data analysis created two shows that were similar in theme but very different in how they were received. He works in computational genetics, where data analysis is used to make important decisions regarding things like cancer therapy and drug development. From his experience, he’s noticed a pattern he believes separates successful and unsuccessful data-based decision making—the fact that this process involves two main steps: 1) taking data apart to analyze it and 2) putting it back together to make use of it.

“The crucial thing is that data and data analysis is only good for the first part…It’s not suited to put those pieces back together again, and then to come to a conclusion,” he says.

Amazon’s show wasn’t a booming success because they used data all the way. Netflix, however, looked at what users like and used that insight to think up a concept for what they believed would be a hit show, and it clearly worked.

“There’s another tool that can do that, and we all have it. It’s the brain,” he said. “If there’s one thing the brain is good at, it’s taking bits and pieces back together again, even when you have to complete information and come to a conclusion. Especially if it’s the brain of an expert, and that’s why I think Netflix was so successful. They used data and brains where they belong in the process.” 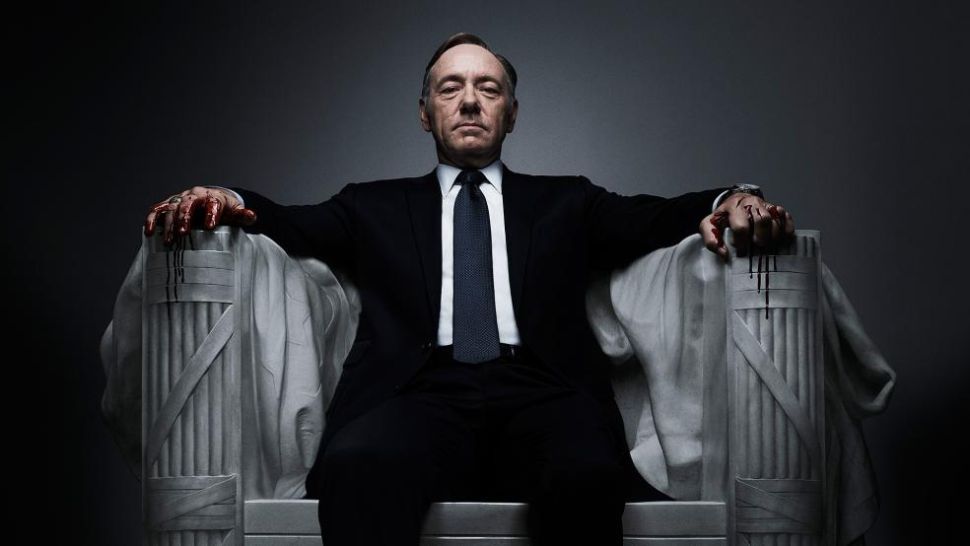