With the descent of the price of oil and other commodities last summer, the Canadian dollar has seen a rapid decline in value relative to the U.S. dollar. Now ticking in at just under 70 US cents per CAD, the loonie hasn’t fallen this low in 13 years.

On the arts front, where there is much interplay between Canadian and American talent, the discrepancy between the currencies is already causing problems. Canadian arts organizations often negotiate contracts, especially with American talent, in U.S. dollars and the added cost has left them struggling, CBC reports.

For instance, the Toronto Sketch Fest is known for drawing some 5,000 comedy-lovers for its 12-day series of comedy performers, many of whom hail from the U.S. Last year, the festival’s director Paul Snepsts booked SNL’s favorite Justin Bieber impersonator Kate McKinnon for around $80,000. With the dollar’s value drooping so low, this year’s headline is an all-Canadian performance of “This is That with Pat Kelly and Peter Oldring.”

The Vancouver Opera has been experiencing similar issues. Director of the opera Tom Wright explained that with some Divas headlining for $20,000 per show, he’s being forced to reconsider the performers he chooses to employ. On top of renting sets from the States and paying royalties in U.S. dollars, Mr. Wright is struggling to keep up appearances.

And unfortunately the situation is unlikely to abate soon. Scotiabank predicts that the loonie won’t return to an 80 cent value for at least another two years.

“People are talking about a 60 cent dollar,” Mr. Snepst told CBC, “That could kill you, I mean that could absolutely gut you as a promoter, as a presenter.”

Some arts groups are optimistic that the dollar’s decreased value will bring in tourists hoping to make the most bang for their buck, and that Vancouver residents, amidst the currency chaos, will step outside to find culture in their own backyards.

“We hope that it might make Vancouverites take a closer look at what’s happening in their own city,” said Roxanne Duncan, managing director of Vancouver’s PuSh International Performing Arts Festival. “To look around and realize, actually, you have a world-class festival and it’s right here in your city.” 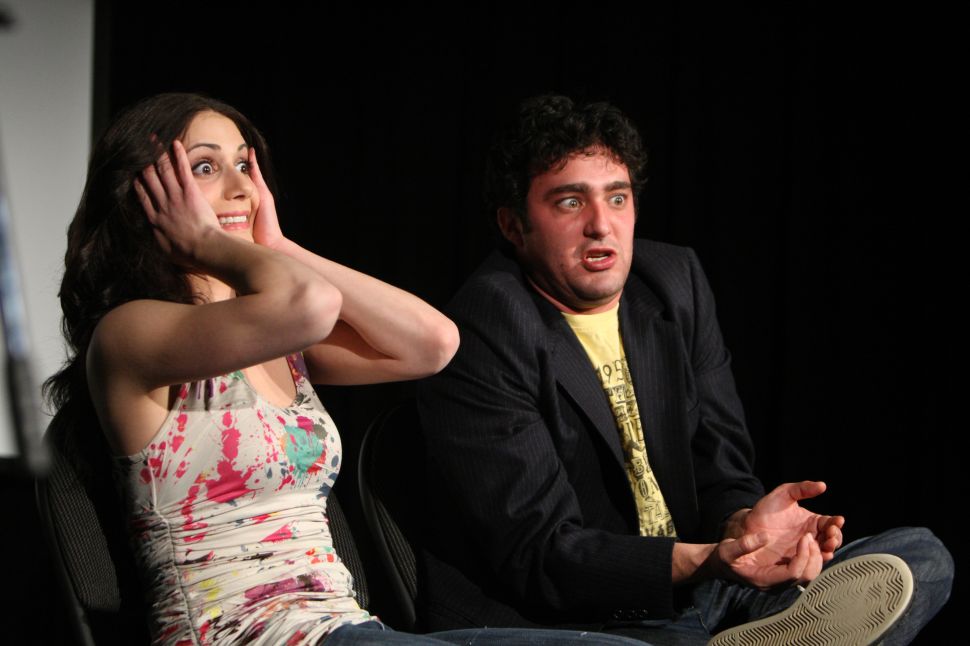