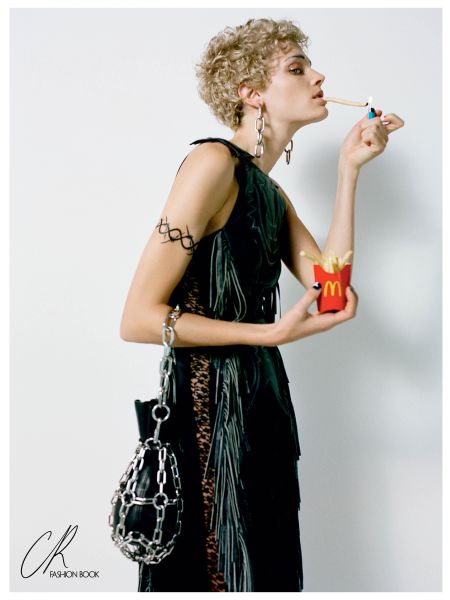 Most American girls (or maybe it’s just the New York ones) dream of embodying the chic je ne sais quoi of French girls. But now it seems that French girls harbor similar feelings towards American girls and their undeniable embrace of light wash denim, along with stars and stripes.

Carine Roitfeld expanded on that concept in issue eight of CR Fashion Book, which hits newsstands on February 25. The entire issue focuses on an Americana theme, but is delivered through a French lens; model Leela Goldkuhl holds a box of McDonald’s fries, but smokes one as if it’s a cigarette. The all-American Gigi Hadid also poses for the issue, but is dressed in a vision of black haute design. 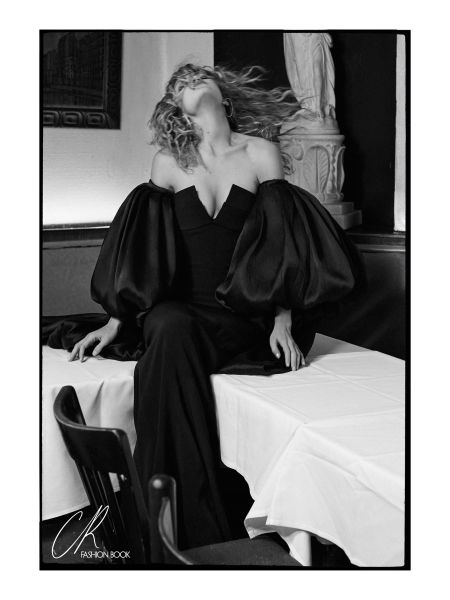 Ms. Roitfeld explained her concept in a statement: “In the ’80s, Fashion created a fantasy around the American girl: athletic, toned, smiling, happy, gracious, and perfect…Now suddenly in 2016, we see the comeback of the American girl, and I find myself so excited by this new generation of stars. My dream for this issue was to play with pop culture ideas of the American girl to create something brand-new. It is my interpretation of the American melting pot; beautiful and diverse. ”

This latest issue is served up in three volumes, resulting in over 500 pages of lush U.S.-inspired fashion, as seen through Ms. Roitfeld’s keen eye. But the editrix isn’t stopping there; the second issue of CR Men’s Book will be published in February, in addition to a 48-page book dedicated only to photos of models. Photographed by Sante D’Orazio, CR Girls 2016 will include all of Ms. Roitfeld’s favorite models dressed in the second Yeezy collection by Kanye West and shoes by Gianvito Rossi. 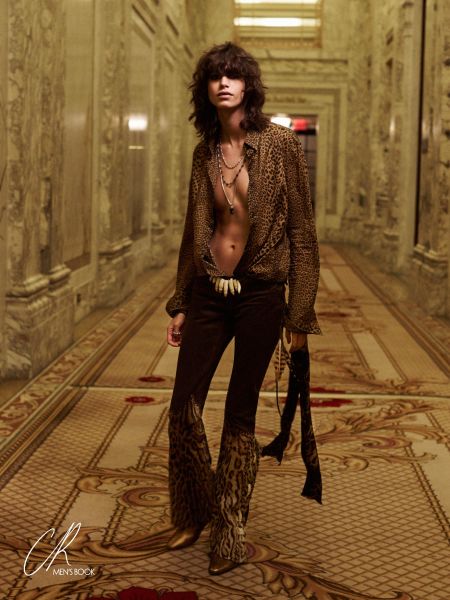 There’s no doubt that Ms. Hadid will be making an appearance in this model-focused book, but we wonder if Kendall Jenner will be present, too. 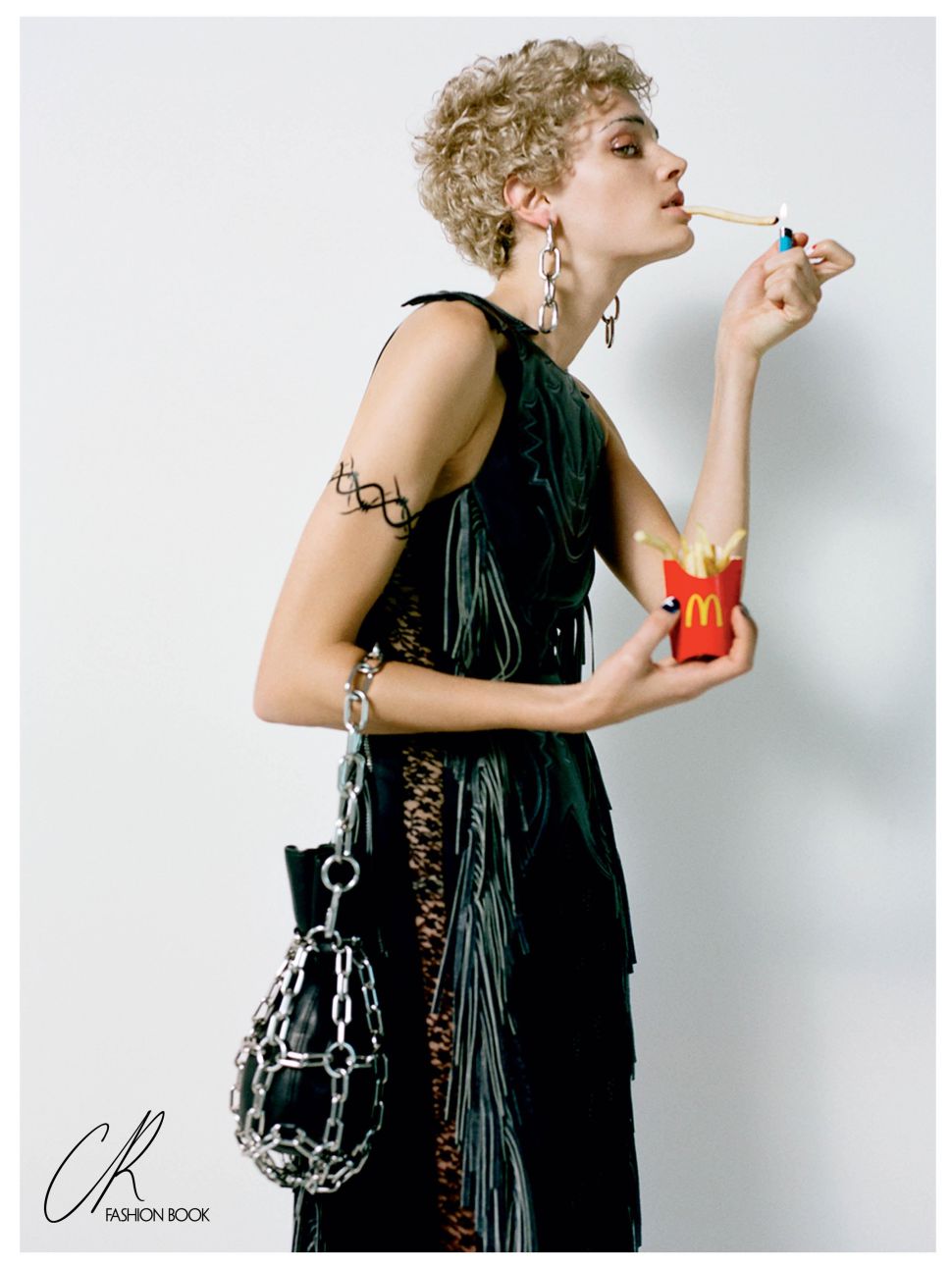