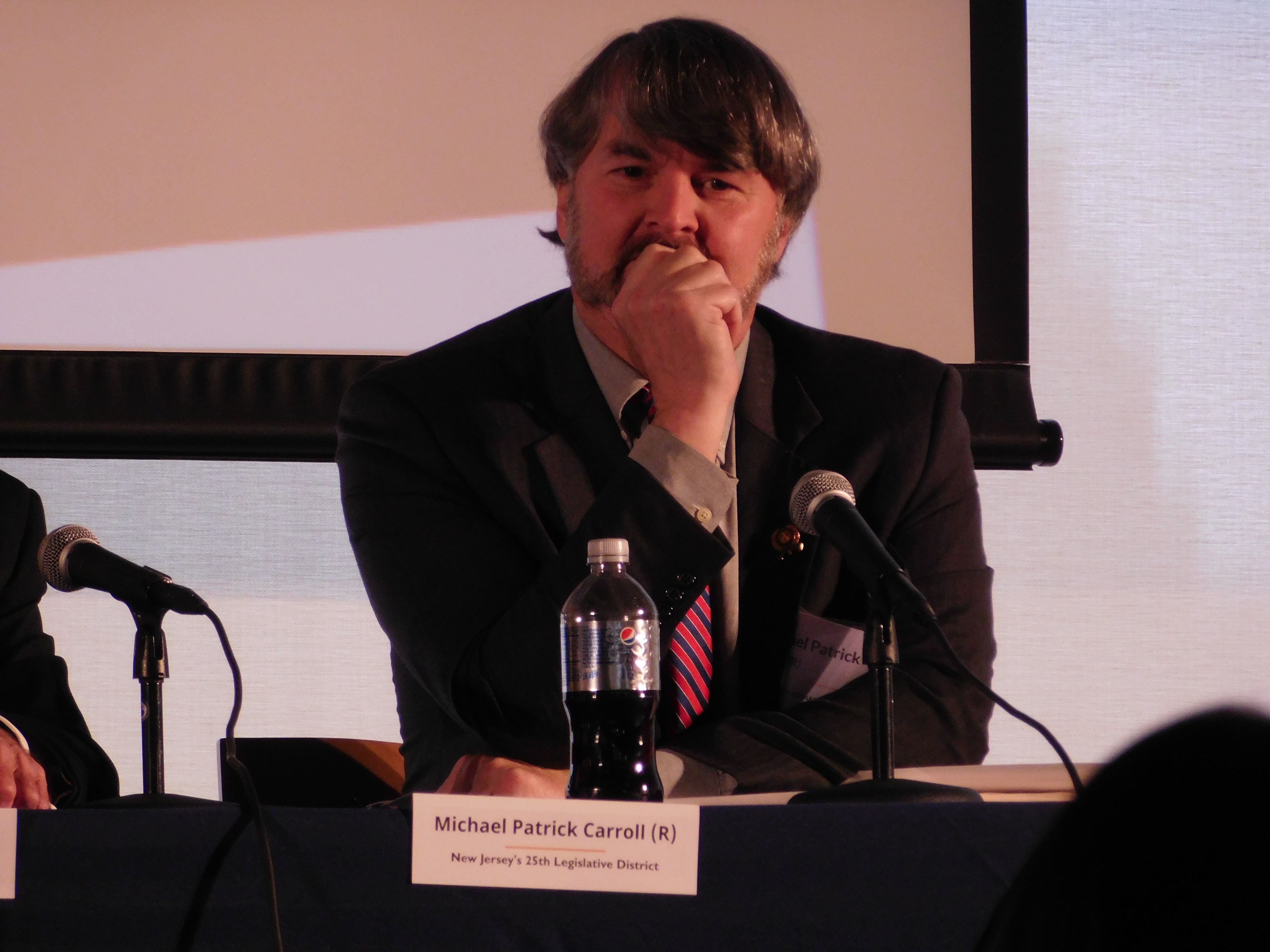 JERSEY CITY – Assemblyman Michael Patrick Carroll (R-25) thinks that Ted Cruz is the “right combination of philosophy and experience” to become the next president of the United States. Even so, he told PolitickerNJ that he still sees a future for Governor Chris Christie in the presidential race, provided that he does better in New Hampshire than polls anticipate.

“He could surprise in New Hampshire and if he surprises in New Hampshire it could be that [former Florida Governor Jeb] Bush throws his support behind him or [Ohio Governor John] Kasich might drop out,” Carroll said of Christie’s chances or scoring the nomination. “If Chris does better than expected in New Hampshire or South Carolina he could be the so-called establishment default choice.”

According to Carroll, New Hampshire’s early primary role suits Governor Christie’s personality. The governor has been relentless in his quest to court the Granite State, spending more time there than in any other spot on the campaign trail.

“Chris has been up there meeting everybody three or four or five times and it plays to his strengths,” Carroll said.

Carroll also said that he believes Cruz will win in Iowa, leading to a fizzling out of the Donald Trump phenomena. He said that that fizzling out might further bolster the chances of a Republican Governor getting party support.

“I think Ted Cruz is going to win in Iowa,” Carroll said. “If that happens and Trump sort of flames out—remember he is much more popular among people that are not traditional republicans and not very popular among many conservatives though there are exceptions—and Cruz is perceived as the frontrunner, the so-called establishment might turn to one of the Governors whether that is Bush or Kasich. Right now if seems like Kasich is the choice, but if he doesn’t catch on, Chris might.”

Carroll believes that Trump has reached his “maximum support” from Republicans.

“I think if he doesn’t do as well as someone else, the party will coalesce around someone else,” Carroll said of Trump. “I hope that someone is Ted Cruz, myself.”

Carroll spoke with PolitickerNJ after his participation on a legislative panel at the New Jersey School Choice Summit, a summit focused on bringing educators and legislatures together to discuss the merits of giving parents and kids throughout the state alternative choices for education. On that panel, he was joined by state Senator Tom Kean Jr. (R-21) and Assemblyman Gary Schaer (D-36).

While Carroll might be on Team Cruz, his panel-mate Kean said he is still firmly in Christie’s camp.

“I am supporting Governor Christie for the election,” Kean said. 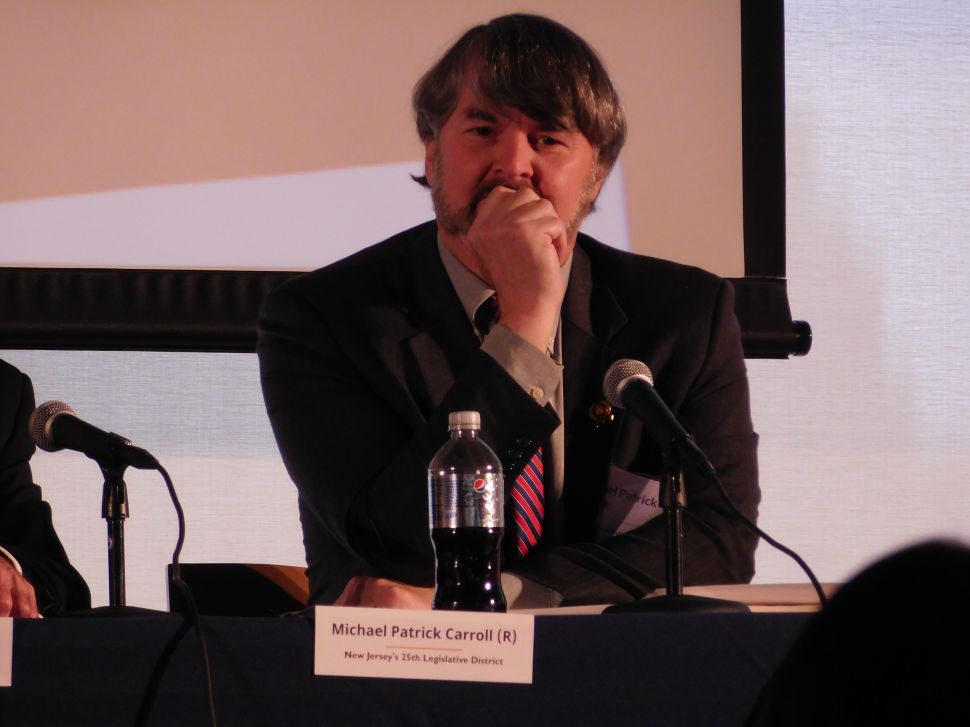