Yet again, the literary world is finding out that controversy sells.

Scholastic pulled the children’s book A Birthday Cake for George Washington off store shelves over the holiday weekend after facing criticism for its plot, which depicts happy slaves baking a cake for the president. School Library Journal had also criticized the book, saying it conveys “a feeling of joyfulness that contrasts starkly with the reality of slave life” and presents “a dangerously rosy impression of the relationship between slaves and slave owners.”

In a statement, Scholastic admitted that “the book may give a false impression of the reality of the lives of slaves and therefore should be withdrawn.”

But following Scholastic’s action, the book is now more in demand—it is currently ranked number 6 on the Amazon bestseller list. This is despite the fact that Amazon is not actually selling the book—the five available copies are all from private sellers, and prices range from $13.80 to $60.49.

People lucky enough to have already read the book are also helping to fuel the demand around it—the Amazon customer reviews feature titles like “NO! NO! NO!,” “Racist Book!!” and “It’s Like Anne & Otto Frank Baking Cookies for Adolf Hitler on Christmas.”

Ramin Ganeshram, the book’s author, defended her book, saying in a statement that she found through research that some house slaves were proud and happy.

“We owe it to ourselves—and those who went before—to try and understand this confusing and uncomfortable truth,” Ms. Ganeshram said. “We must be extremely careful about substituting old tropes for new ones.”

Aside from this statement, however, Ms. Ganeshram has largely gone off the grid since the book’s release—earlier this week she deactivated her Twitter account. 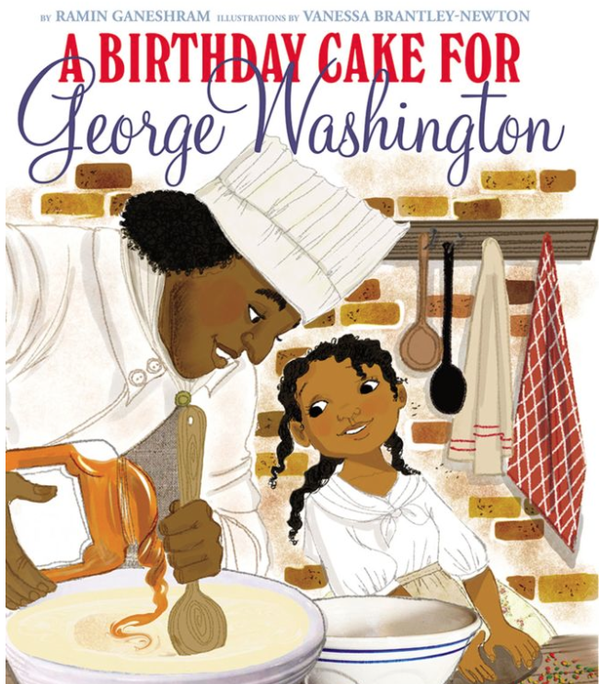