TRENTON – The Senate Law and Public Safety Committee this afternoon failed to pass Senate Bill No. 2399, which would require all state, county and municipal law enforcement officers to wear body cameras that electronically record audio and video while acting in the performance of official duties.

The bill failed by a vote of 2-3, with Senator Nick Sacco (D-32) joining the Republicans on committee with a no vote.

Sacco told PolitickerNJ after the hearing that he doesn’t want to be in a position where he has to lay off cops because he brought in body cameras.

“That’s why it’s good to have mayors down here,” said the grandfathered double-dipper. “Body cameras would cost my town $500,000 in the first year alone. When the state wants this done, it needs to come up with the money. Don’t tell me forfeiture. Anyway, the AG is already doing a program.

“Look, I wouldn’t object to it, but it has to be done carefully and right,” Sacco added.

Sponsored by Senator Shirley Turner (D-15) and Greenstein (D-14), co-sponsored by senators Ronald L. Rice and Ray Lesniak, and backed by urban New Jersey mayors, the bill rose out of a national debate accelerated by police shootings and killings of unarmed black males.

Under the bill, the cameras are to be funded by forfeiture funds collected under N.J.S.2C:64-6 (forfeited property collected as instrumentalities of crime) in an amount to be determined by the Attorney General. The bill authorizes the Attorney General to promulgate guidelines or directives.

The American Civil Liberties Union in an appearance before the committee did not take a position on the bill.

“While we support the concept of cameras, our message to the committee was that we shouldn’t put cameras on every officer in the state until we address the civil rights problems in the AG’s body camera policy,” said Ari Rosmarin. “Because the public or victims of police misconduct do not have a right to access footage, we think cameras will fail to deliver accountability and that needs to be addressed before moving forward on a bill like the one heard in committee.”

The New Jersey Clergy Coalition for Justice backed the bill.

“Body cameras is the eye of justice,” he added.

Clergy are angry because of the gulf between law enforcement and residents in many New Jersey communities, he noted. “They’re saying, ‘We’re tired of being called to calm people down. If you’re not going to do what’s right, then stop calling us to calm situations down.'”

But the locally grounded Sacco shot it down. 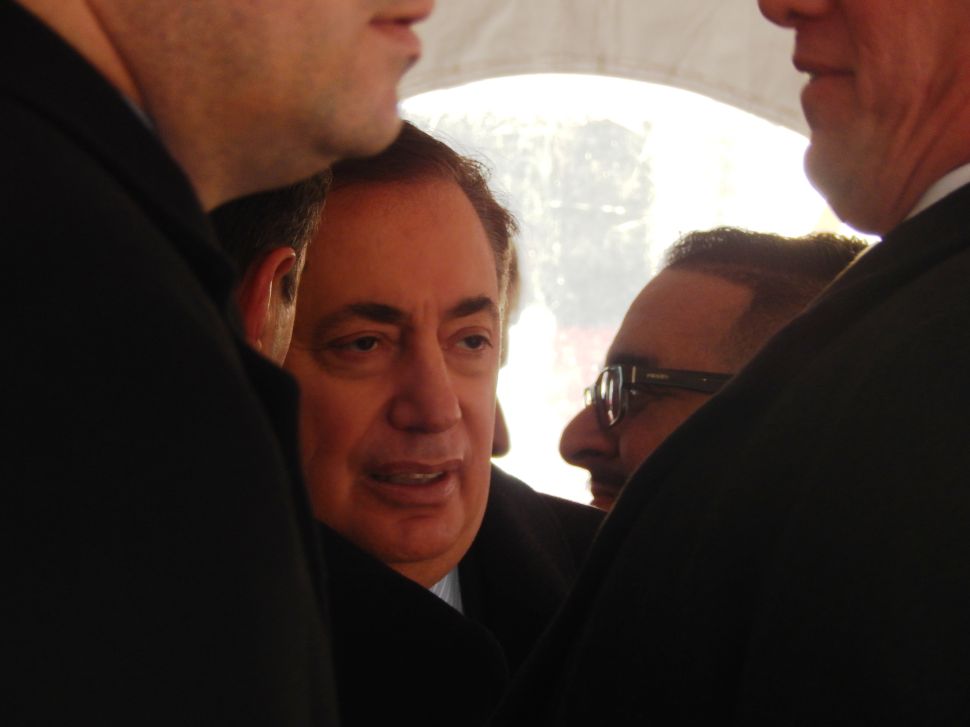