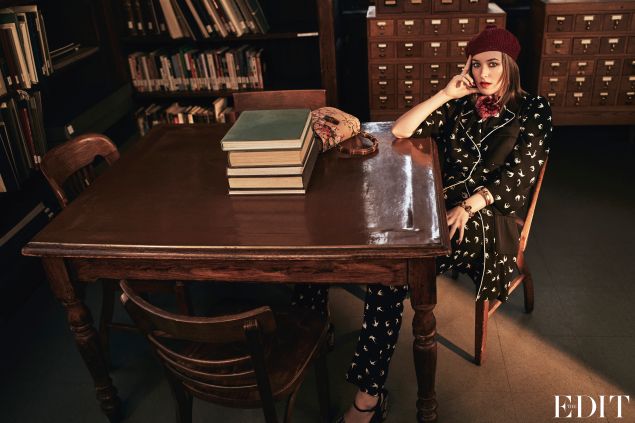 Dakota Johnson knows exactly how she comes across to the general public: a bit detached, chilly and sometimes entirely uninterested, but she’s pretty unapologetic about that. Perhaps her quietness makes her seem standoffish, but that’s nothing to be apologetic about.

TheFifty Shades of Greystar didn’t always have that cold demeanor though. “I’m a quiet observer. [Growing up] I was demure some of the time, but also outspoken… I was ‘colorful.’ I didn’t abide by rules very well. I was like a wild, feral little child,” she divulged. 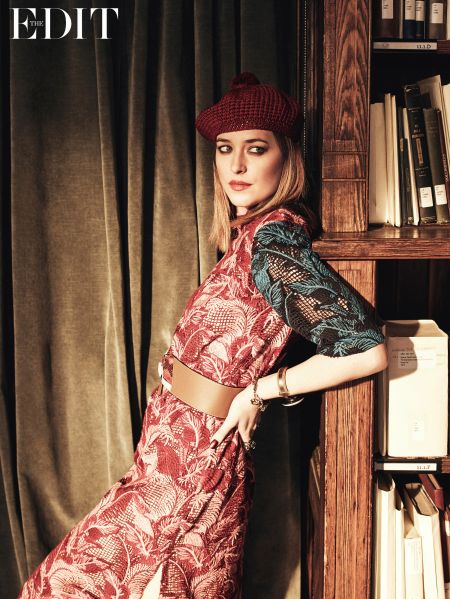 The actress in a frock by Henry Holland (Photo: Courtesy The Edit).

Growing up as the spawn of two big stars–her mother is Melanie Griffith and her father is Don Johnson–fame and celebrity were just a part of her everyday life. As a child, Ms. Johnson’s fascination for the whole Hollywood machine held an aura of intrigue and allure, but that no longer rings true now that she’s the focus of the spotlight.

“The Golden Globes, for example, used to be so special. It was a time when you got to see your favorite people, who were making your favorite movies, all interacting with each other; having some witty banter, being enticing and charming,” said the former Miss Golden Globes, a role her mother also held. “You didn’t see actors unless they were on the red carpet; they weren’t publicly photographed all the time. Now anyone can take my picture, and I can take anyone’s picture, at any moment. I feel like something has been lost,” she emotionally admitted. 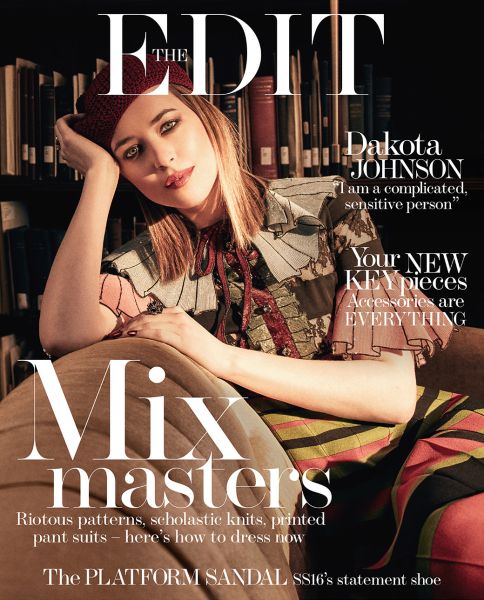 Ms. Johnson wears Gucci on the cover of The Edit (Photo: Courtesy The Edit).

So she’s coping in a way any 20-something would: by getting tattoos and promptly regretting them. “I went through a phase where I loved tattoos, and I loved the feeling of getting tattooed. But now I’ve outgrown them mostly, and [because] I always have to cover them for jobs, God, they’re annoying!” she said.

The one tattoo that Ms. Johnson doesn’t regret is a quote from Aldous Huxley’s Island that reads “Lightly my darling” inked in white, which matches the one her sister Stella Banderas has, too.

To read the full story on this How To Be Single star, head to Net-A-Porter. 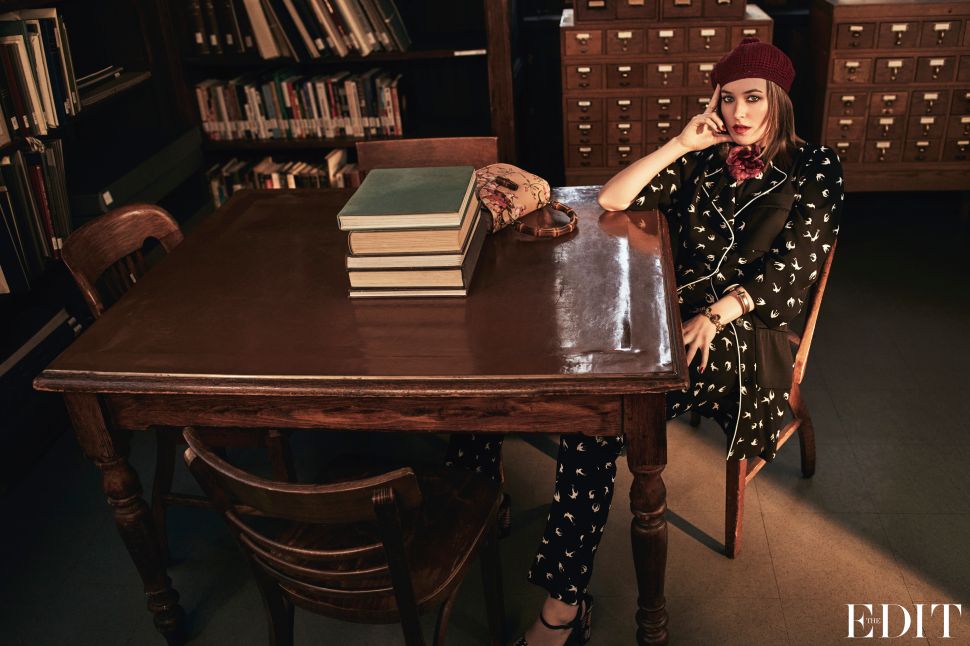