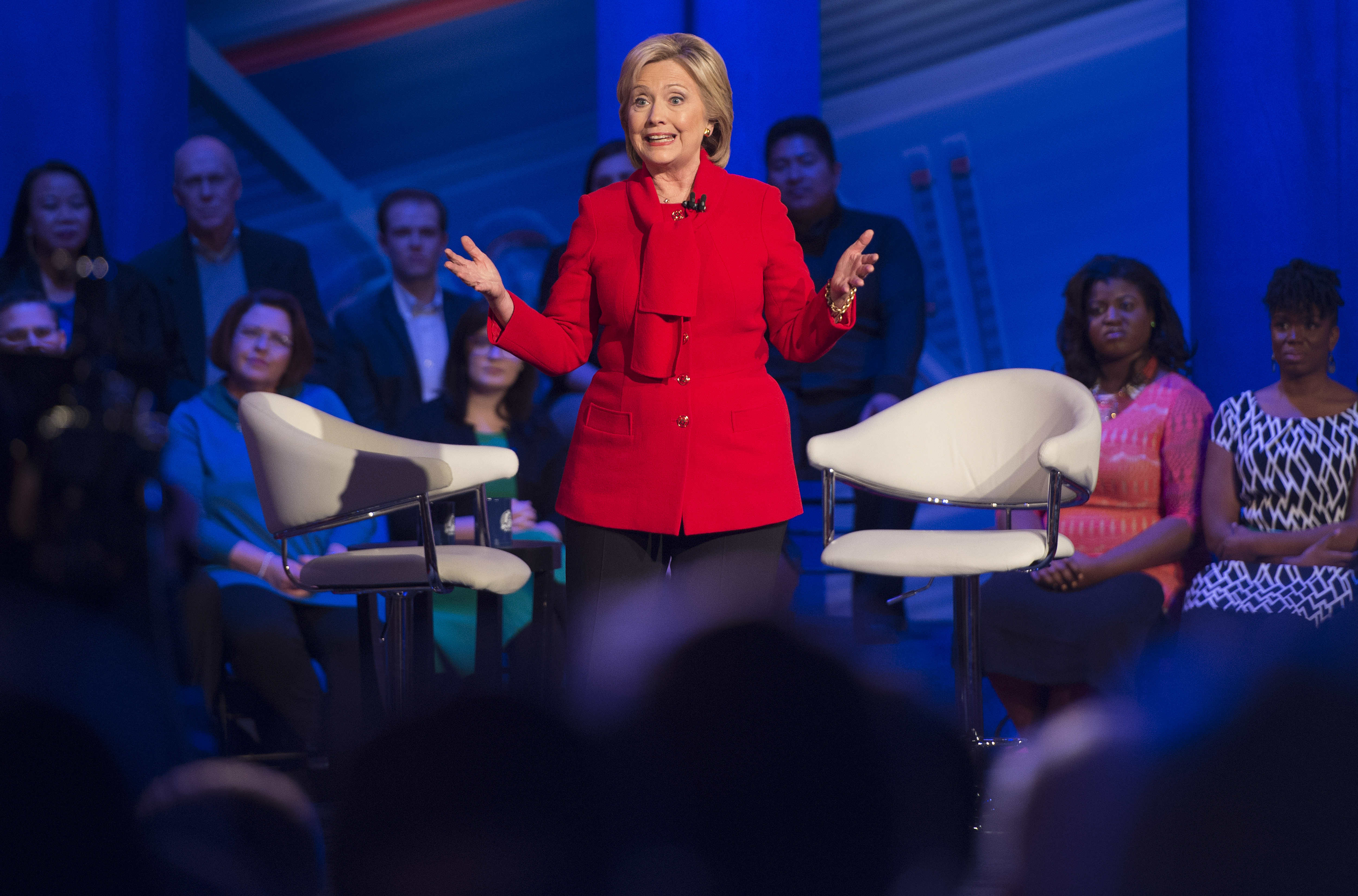 The three Democratic candidates stepped in front of the cameras on a weekday, when people might actually see them, to answer questions allegedly from audience members about their positions on issues.

I say allegedly, because the last question of the evening, from a student, was prefaced with the comment: “I can see why they gave you this question.” That doesn’t sound like the spontaneity of youth. And, based on the other questions, the event might as well have been called the “Chris Cuomo Democrat Lovefest,” as softball after softball was lobbed at the candidates.

Yet, still they made mistakes.

Where she floundered: She is trying to run a campaign to fix the problems in America while simultaneously slobbering over President Obama, who has been in charge of the country for the past eight years. It’s kind of difficult to claim the country needs “new” leadership when she’s basically campaigning as Mr. Obama’s third term without the charisma.

Where she excelled: Ms. Clinton is gonna Clinton. This was an event for Democrats and she continually brought up women’s rights, reminding everyone, yet again, that she is a woman and running to be the first female president. For some reason, Democrat women really, really believe America is a horribly oppressive and misogynistic country (could it be a liberal problem, since that’s who they surround themselves with?) and believe every word Ms. Clinton says about inequality.

Where he floundered: Mr. Sanders is doing better with millennial women than Ms. Clinton is, but he made a big mistake last week when he went after liberal darling Planned Parenthood. He had called the country’s number one abortion provider “part of the establishment” after the organization endorsed Ms. Clinton in the primary. Sanders’ attempts to redeem himself Monday were clumsy, suggesting he was only against the endorsement, not Planned Parenthood itself.

“What I said on a television program, and I did not say it well, is that sometimes the base of an organization looks at the world a little bit differently than the leadership,” Sanders said.

Mr. Sanders also hit Ms. Clinton on her late responses to the Keystone pipeline and Trans-Pacific Partnership, accusing the former secretary of state of only supporting ideas when it is convenient for her campaign.

Where he floundered: I could write the same explanation for why he floundered every time: It doesn’t matter what he says, it doesn’t make dent in the polls. He even got more direct this time, saying: “I am the only one of the three of us who has a track record. Not of being a divider, but of being of bringing people together to get meaningful things done.”

Yet it doesn’t seem to matter. Well, actually, this time it might matter, because of my next point.

Where he excelled: Apparently, the key to getting people to pay attention to Mr. O’Malley is for him to take of his jacket and roll up his sleeves in front of them. 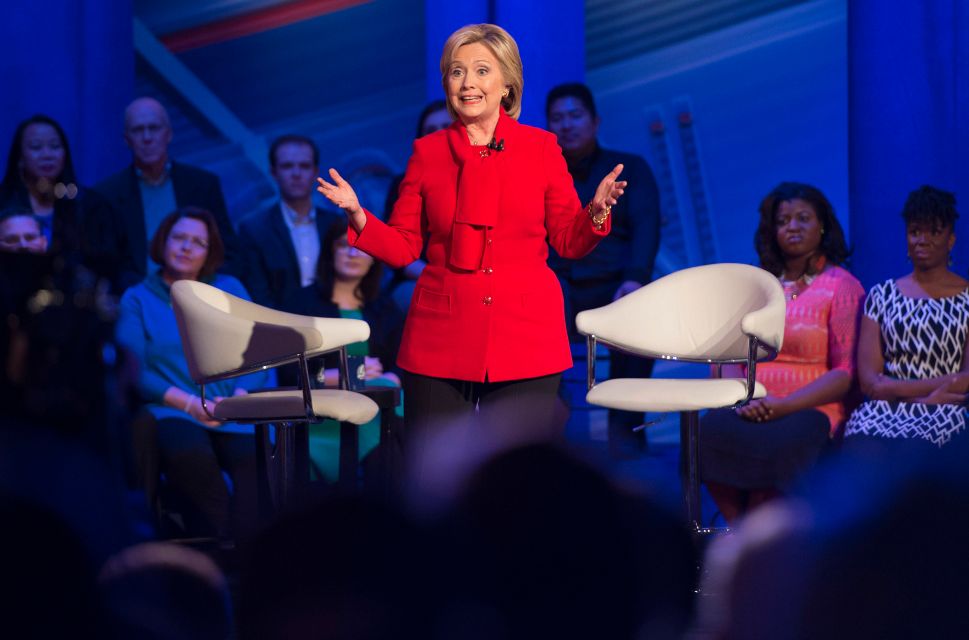