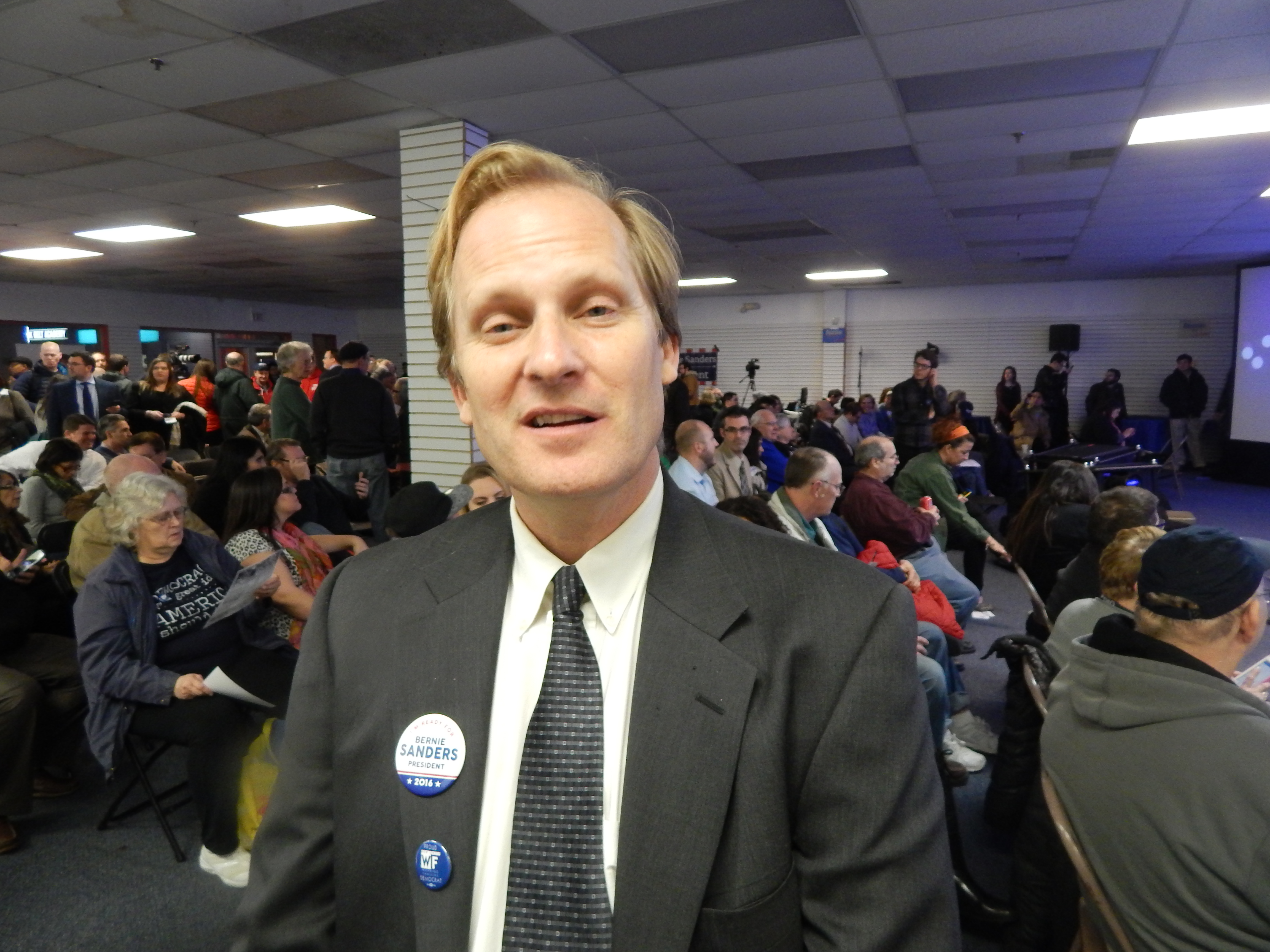 For Democrat Richard McFarlane, the progressive movement spearheaded by presidential candidate Bernie Sanders has changed the face of politics in New Jersey. Because of that perceived shift, McFarlane has decided to challenge long-time district 11  Congressman Rodney Frelinghuysen (R-11).

“What’s happening is that there is a tremendous Bernie Sanders movement that is happening all over America right now,” said McFarlane, a member of the Wanaque school board and a self-employed contractor. “Bernie Sanders is really just articulating the problems middle class and poor Americans are facing. We are facing a national movement. There is no Republican leadership right now that is going to address those problems.”

While McFarlane has not yet made his run official and has yet to file all his forms with the Federal Election Commission, he said he “is ready” to be the voice of a district he believes is quickly shifting toward a younger, more liberal demographic.

“College tuition isn’t going down every year, it is going up,” McFarlane said. “People are graduating with a college degree more in debt than they were five or ten or 20 years ago. Young people who are going to college are faced with tremendous debt.”

McFarlane said he plans to fight for tuition free college at public institutions and hopes that, if he is elected, he can work to give students and recent graduates the option to refinance student loans.

For McFarlane, the issue of early special needs screening and funding is of a particular and personal importance. McFarlane’s three-year-old daughter has special needs and he said it was early screening available to him where he lives in Haskell in Passaic County that made such it possible to know about those needs and address them early. According to McFarlane, that kind of individualized care for students needs to be mandated nationwide to ensure no children fall through the cracks.

“We need a cultural shift in our society for special needs students,” McFarlane said. “In our county they will send people out to test if your child has developmental delays. This is something that everybody should be doing because what is happening is that they discover children in the 5th grade that have developmental delays. We have to fix the problem of children going through years and years without the help that they need. It is something that I am going to fight for in Washington.”

While McFarlane said his vote in the June primary will go to Sanders, he said that he will gladly support whoever eventually gets the Democratic nomination. According to McFarlane, a Democrat in the White House and shifting the majority in the legislature will help secure changes he perceives as critical in the U.S. He said that winning seats in districts like CD11 and Republican Scott Garrett’s CD5 is critical for the “next Democratic president to be able to do anything.”

“We need to recapture the House,” he said. “Look at the obstructionism and the difficult our current president has faced for the last eight years.”

Because McFarlane has just begun to explore his candidacy, he said he is working on building establishment support from New Jersey’s Democratic Party. According to McFarlane, he doesn’t see any other Democrat stepping up to challenge Frelinghuysen, and he hopes that the Democratic establishment can build a base behind him.

“Right now the establishment Democrats do not have a candidate to run against Rodney that I know of,” McFarlane said. “I intend to be the candidate. I am going to continue to try to get everyone to know who I am and what I am fighting for. They are going to find me and I am going to find them.”

When asked what he would say to his possible future constituents if given a chance, McFarlane said that his candidacy would be one most voters could relate to.

“I have run a small business for 25 years, I survived the recession in my business,” McFarlane said. “I have had to come up with practical solutions through tremendous problems. One thing we don’t have in congress—we have plenty of rich lawyers there—we don’t have enough working class contractors, working class people. We need more regular people there who understand the lives of the people they represent.” 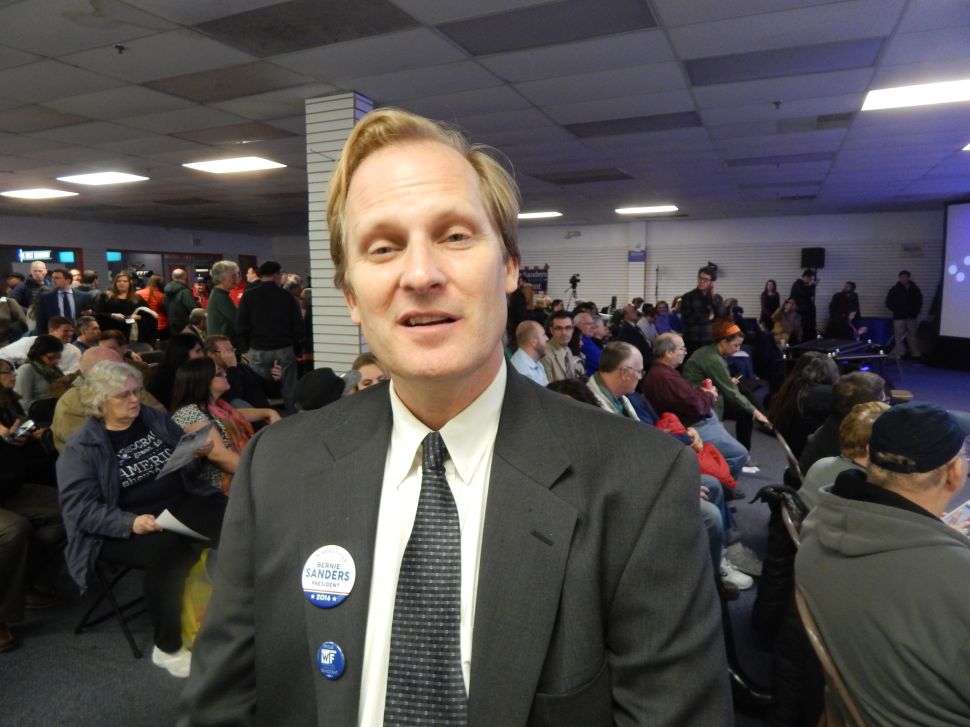