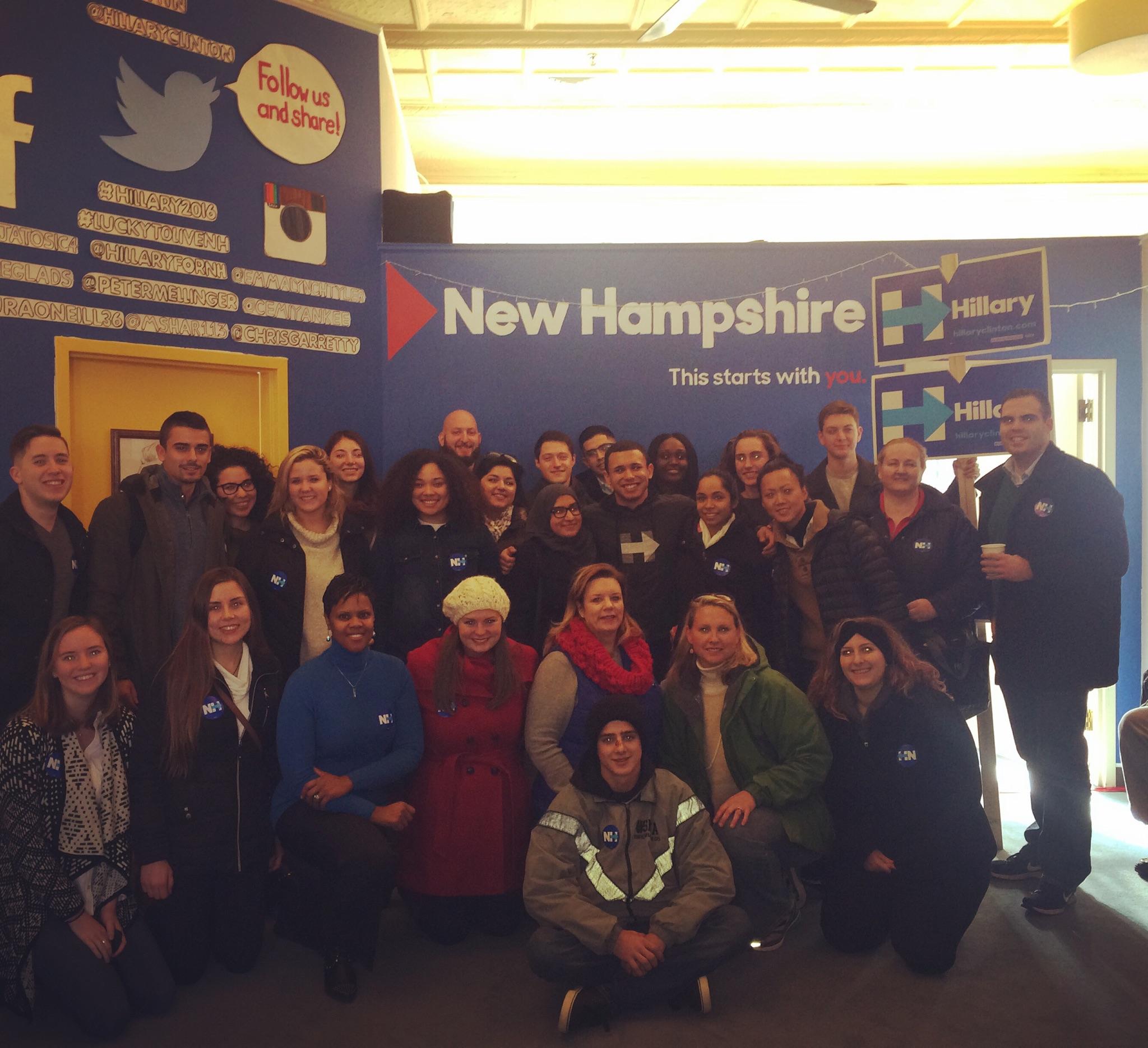 Some NJ Hillary supporters on a trip to NH in December.

On Tuesday, the Monmouth University Poll announced that the most recent polling data put Vermont Senator Bernie Sanders ahead of former Secretary of State Hillary Clinton by 14 points in New Hampshire, the state with the first-in-the-nation primary less than one month away. But, according to Clinton’s New Jersey supporters, those numbers have not disheartened the Garden State’s Clinton delegation. They have energized them.

“I honestly think that Secretary Clinton always anticipated a race that she would have to fight to win and earn the nomination,” said New Jersey for Hillary organizer Kelly Stewart Maer. “New Jersey’s enthusiasm and dedication is unwavering for her. If anything, I think it has energized us more. We are going to do more phone banking out of New Jersey into the early states meaning Iowa, New Hampshire, South Carolina and Nevada. The thing about New Hampshire is about putting boots on the ground. It is easier for us to send bodies up to New Hampshire.”

According to Maer, New Jersey’s Hillary supporters plan to continue their efforts to send volunteers up to the Granite State to support their presidential hopeful. She said that during the week of January 23, a group of Princeton University volunteers will spend a week in New Hampshire in support of Hillary. She also said that the state’s supporters are planning on actively participating in Clinton’s “Convoy to Concord” where military and veteran volunteers from throughout the East Coast will travel to NH in support of Clinton. She also said that many NJ volunteers are planning on spending the last weekend before the February 9 primary in the state.

“The Rutgers for Hillary students are really enthusiastic so we are sending at least one bus with them,” Maer said. “It might be two busses because we are going to invite the Princeton students back up. There is also a large contingency of volunteers that last weekend. It is going to be a big push. A lot of us quote unquote diehards are going to go up through the primary.”

According to Maer, Clinton is still expected to win in New Jersey’s June primary regardless of the nationwide outcome. In 2008, New Jersey went to Clinton despite the eventual Democratic nomination for president going to Barack Obama.

Maer said that, despite undulating numbers, she still believes Clinton will likely come out on top.

“She has always said that she is not taking anything for granted,” Maer said. “I really feel that is why she has focused her campaign on the early states. She wants to earn the nomination and fight to win it. She is taking no one’s vote for granted. I really do feel she is going to pull it off.” 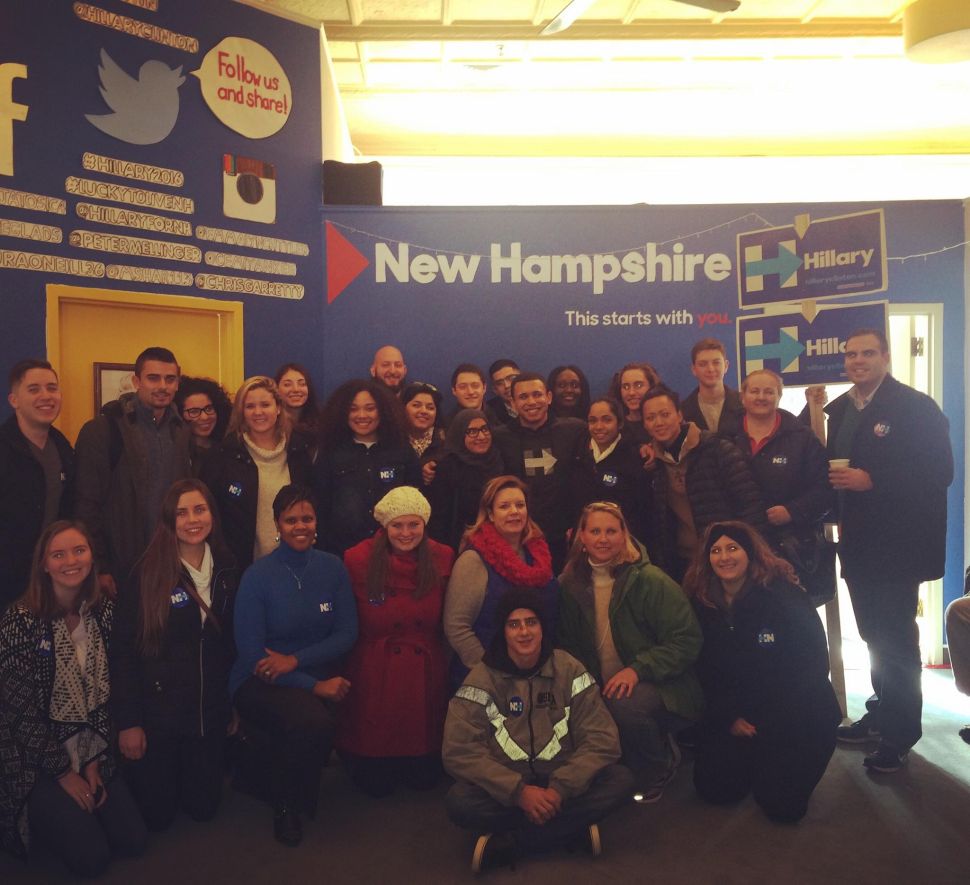