Many people assume menopause is just a woman’s condition. However, that is not the case as men also suffer from menopause and the effects of changing hormones. Many men experience some of the same symptoms that women experience in perimenopause (meaning around menopause) and menopause, including low sex drive, hot flashes, depression, irritability, mood swings, increased body fat, and decreased energy.

Male menopause, or andropause, differs from female menopause, which occurs when the production of female hormones drops suddenly. Andropause is a gradual decline in hormone levels. The ovaries run out of the substance it needs to make testosterone. This does not happen with the testicles.

Testosterone levels in men gradually decline throughout the course of adulthood. This happens about 1 percent a year after the age of 30 on average. The loss of testosterone is rarely noticeable in men younger than 60. And by the time men reach their 80s, about half have low testosterone.

Symptoms of male menopause or low testosterone include low sex drive, difficulties getting erections or erections that are not as strong as usual, lack of energy, depression, irritability and mood swings, loss of strength or muscle mass, increased body fat, and hot flashes.

There are a number of ways to diagnose male menopause or low testosterone, including:

Assessment of the following symptoms:

Emotional changes (Decrease in motivation or self-confidence, feeling sad or depressed, trouble concentrating or remembering things. Signs and symptoms can be caused by underlying factors other than low testosterone, including medication side effects, thyroid problems, depression and excessive alcohol use.) 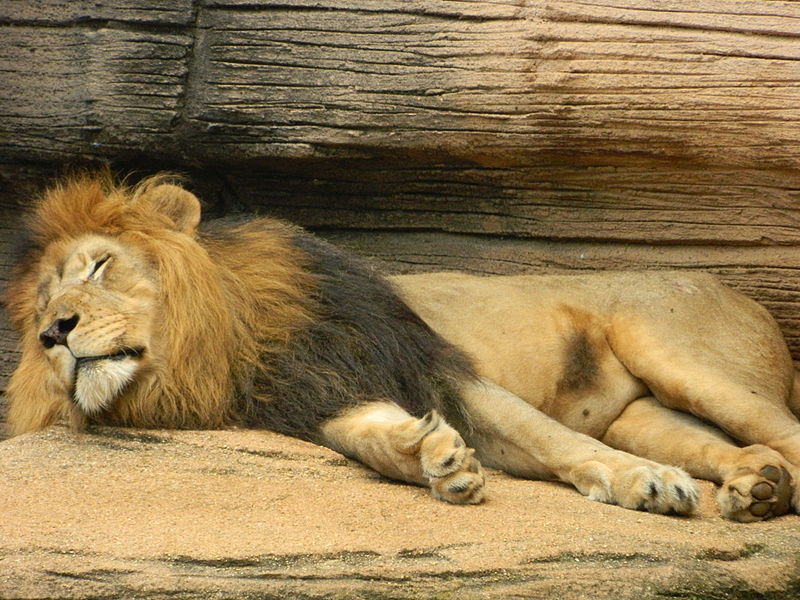 Filed Under: Health, David B. Samadi