Strokes afflict both men and women. However, women are more negatively impacted; stroke is the third cause of death in women, compared to the fifth leading cause of death in men. Every year, about 55,000 more women in America have a stroke than men. Among the more than 137,000 Americans who die from stroke each year, about 60 percent of them women. This year, it is estimated that more than 100,000 women in the U.S. under age 65 will have a stroke.

Only one in ten women was aware that hiccups that occur with unusual chest pain is an early warning sign of stroke.

A new study from Ohio State University Wexner Medical Center found that many women are unaware that there are female-specific warning signs and symptoms of stroke, such as hiccups that occur with unusual chest pain.

Men and women share some of the risk factors for stroke. This includes high blood pressure, smoking, and being sedentary. But there are a number of other risk factors that are specific to females, such as pregnancy (especially in final months and right after delivery), autoimmune disorders such as lupus and hormone replacement therapy.

According to a survey of 1,000 women, a number of women are unaware of these female-specific symptoms. A paltry one in ten women was aware that hiccups that occur with unusual chest pain is an early warning sign of stroke. And just 11 percent of the women were aware that pregnancy, lupus, migraine headaches, birth-control pills and hormone replacement therapy increase their stroke risk.

“I think we have a ways to go when it comes to educating women about stroke and their unique risk factors,” said Dr. Diana Greene-Chandos, director of neuroscience critical care at Ohio State University. She also noted that, “Things like pregnancy, hormone replacement therapy and even something as trivial as a case of the hiccups can all play an important role when it comes to strokes in women, and we need to be more aware of it.”

When someone is having a stroke, there is a window of three hours in which medications to break up clots will suffice. It’s important for women to become aware of these female-specific warning signs and symptoms because identifying stroke symptoms early can prevent severe damage. 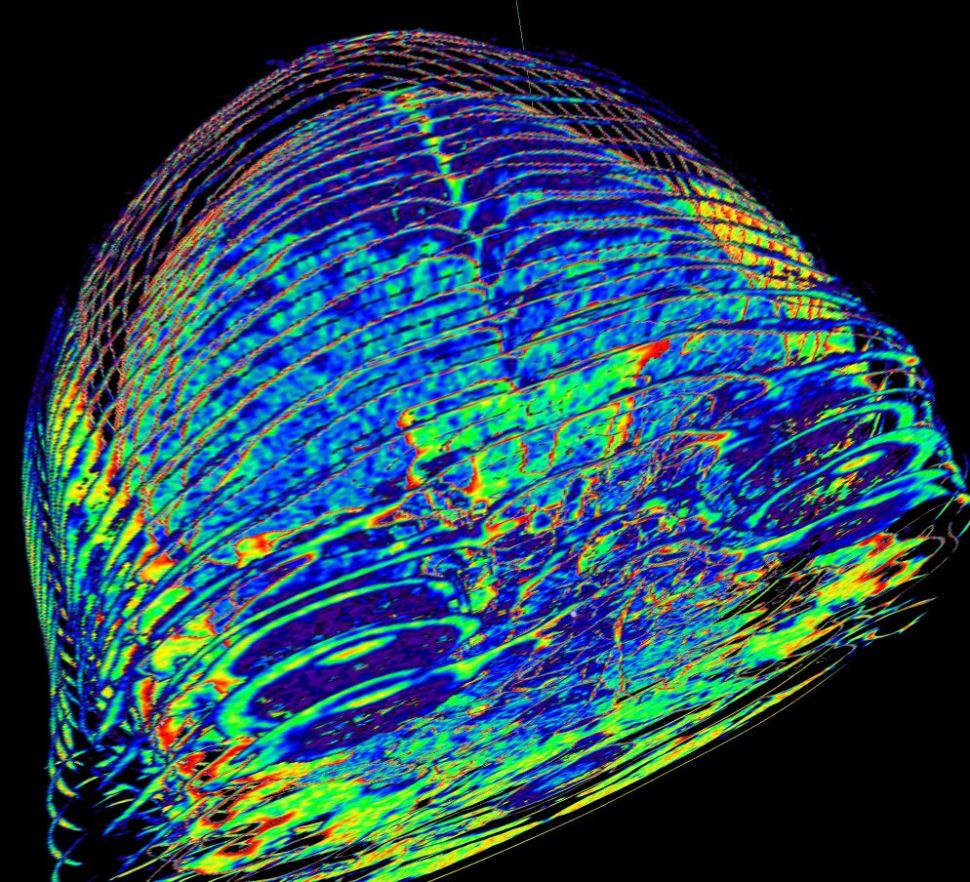