That was the word out of Belmar tonight where Mayor Matt Doherty kicked off his Democratic bid for freeholder in Monmouth County.

“We believe in putting people before politics,” said Doherty.  “It’s that belief that has allowed us to attract great new businesses to Belmar that put people to work, help keep taxes down and provide tremendous destinations for residents and visitors alike.  We have had no tax increases in Belmar in five years, while just last year the County freeholders raised property taxes millions of dollars on middle class families. That is simply unacceptable.

Doherty has been Mayor of Belmar since January, 2011 and previously served as a Councilman in town starting in 2007.  A financial advisor for Metlife Premier client group of New Jersey in Wall, Doherty graduated Georgetown University with a BA in government in 1995 and went on to earn his Master of Public Policy from Georgetown University in 1997. 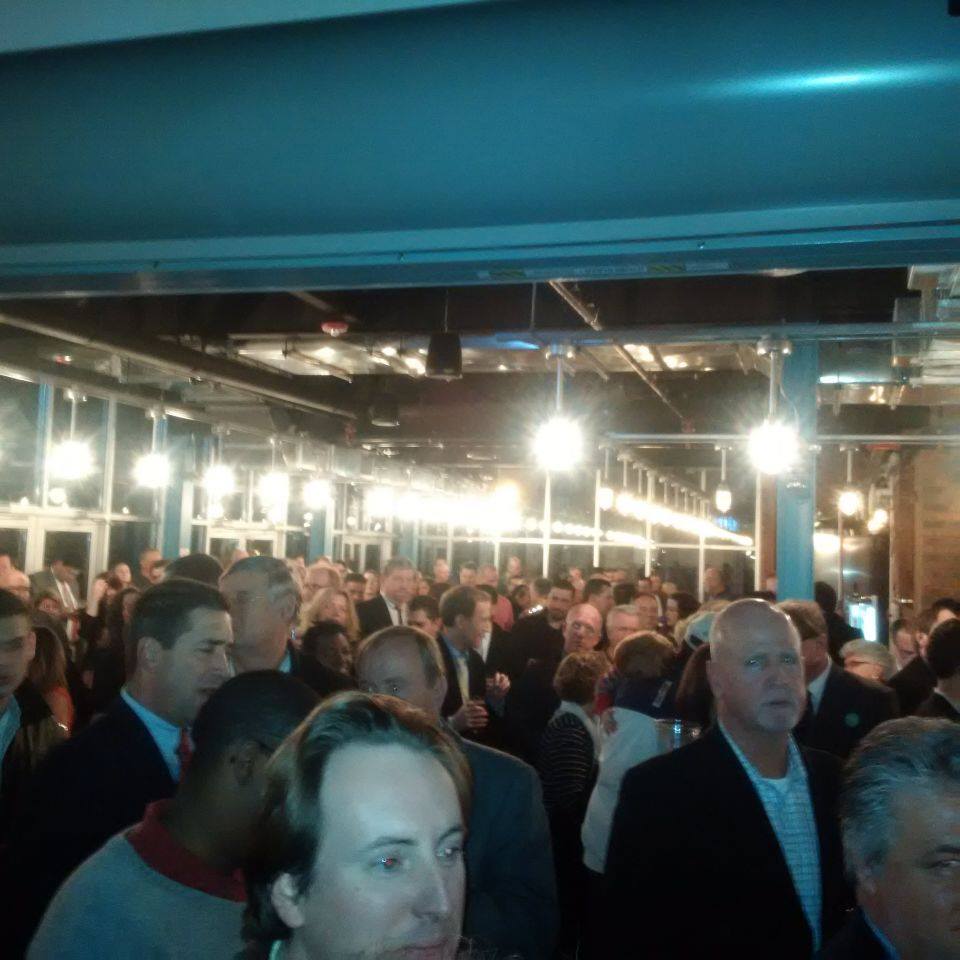