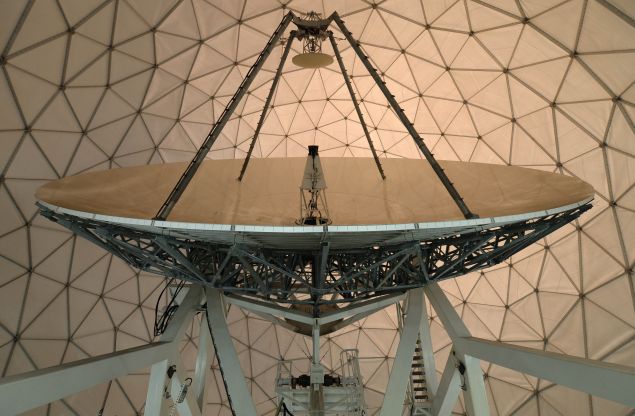 Following the revelations by Edward Snowden that United States spy agencies eavesdropped on the private conversations of world leaders, President Obama said (two years ago) that the National Security Agency would not spy on allies. Or at least on some allies. Apparently Israel was specifically excluded from that friendly-leaders list that included French President Francois Holland, German Chancellor Angela Merkel and other NATO heads of state. Benjamin Netanyahu’s criticism of the Iran nuclear deal threw him into the same category as Turkey’s Recep Tayyip Erdogan—a NATO member.

Ordinarily, we wouldn’t necessarily believe such pious pronouncements from politicians; realpolitik has a way of tempering the idealism of even the most sincere ideologues. But Mr. Obama has been particularly naïve in foreign affairs. His “reset” with Russia, pivot to the Pacific and red line in Syria all reflected an innocence that smacked of, “Gentlemen don’t read each other’s mail.” (Henry Stimson, who uttered these words in 1929, later reversed this attitude.) Yet, according to a Wall Street Journal investigation, Mr. Obama took a real interest in sig-int (signals intelligence) from the time he took office.

Despite the Snowden revelations—and Mr. Obama’s straight-face promise not to spy on certain world leaders—the president’s Iran-deal-at-any-price triggered an unprecedented aggressiveness in monitoring communications. The spy agencies regularly eavesdropped on U.S. congressmen and American citizens in conversation with the Israeli leader.

Exactly what the spy agencies can collect and reveal about domestic information is tightly restricted.

These were not national security issues—or as the spies like to say, foreign “leadership intentions.” Rather, these were discussions with Jewish-American leaders and lawmakers about Mr. Netanyahu’s speech before Congress, and what it would take to sway wavering members’ votes. And the White House knew it.

According to the Journal report, the White House believed the intercepted information would be useful in countering political opposition to the Iran deal. And it managed its relationship with the NSA—and the details of the information and the identities of the sources—with a wink and a nod. “We didn’t say, ‘Do it,’ ” a senior U.S. official said. “We didn’t say, ‘Don’t do it.’ ”

Exactly what the spy agencies can collect and reveal about domestic information is tightly restricted. A number of knowledgeable Washington old hands—in both parties—believe the Obama administration’s activities crossed the line. In fact, some are describing it as the worst offense since the excesses of the Nixon enemies list.

“The specter of the United States government eavesdropping on the conversations of members of Congress and American citizens not for any real national security reason that withstands scrutiny but rather for domestic political reasons is too troubling to be simply waved aside,” said Jeffrey Robbins, a Boston attorney who was a U.S. Delegate to the UN Human Rights Commission during the Clinton administration and a former chief minority counsel to the U.S. Senate Permanent Subcommittee on Investigations. “Recognizing that there will be some on various sides of this controversy who will be acutely uncomfortable with an investigation, an investigation is nonetheless what is called for.”

Correction: Jeffrey Robbins was a U.S. Delegate to the UN Human Rights Commission during the Clinton administration, not an ambassador as stated in the original version of this piece. 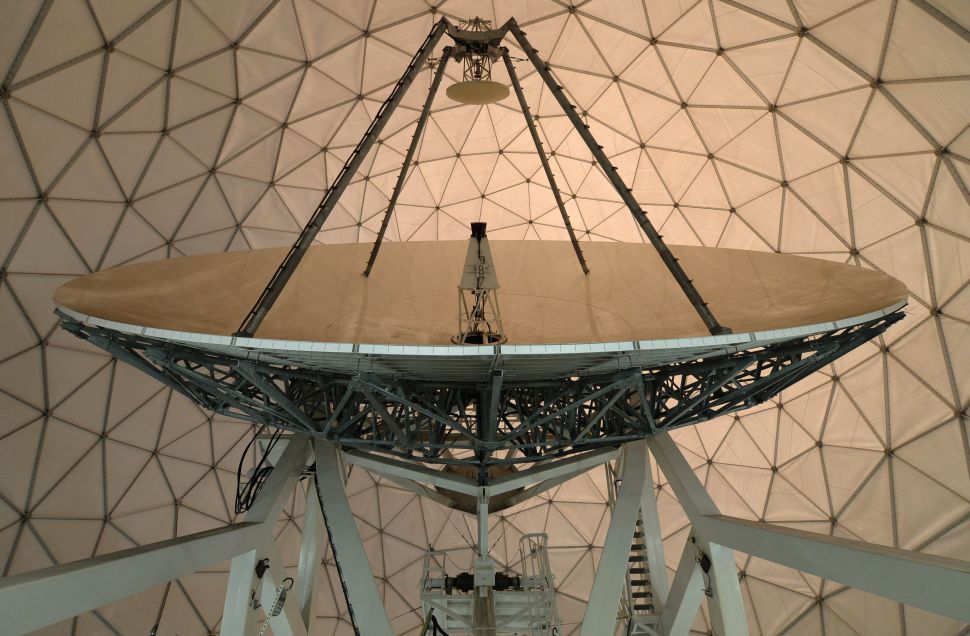