All good things must come to an end and sadly, this includes the PBS phenom, Downton Abbey. The period-piece series, which features high drama ensconced in a lavish, lush English castle, will shutter after six seasons.

Considering that the series is still going strong, it’s difficult to understand the reasoning behind wrapping it up at this time. Explaining the difficult decision to cue the final curtain, Executive Producer Gareth Neame says, “We wanted to close the doors of Downton when it felt right and natural for the storylines to come together, and when the show was still being enjoyed so much by its fans. We can promise a final season full of all the usual drama and intrigue but with the added excitement of discovering how and where they all end up.”

Beginning with tragic news of the sinking of the Titanic in 1912, the series has skipped along the time continuum rather quickly and will feature the year 1925 in its final season. During the passing years, the artrisocrat Crawley clan and their working class servants have endured births, death, scandal, intrigue and just about everything in-between. Inspired by the upstairs-downstairs world he created as the writer of the film Gosford Park, for which he won an Academy Award, Julian Fellowes acted as the series sole writer during its 52 episode run. Now the pressure rests on him to bring satisfying closure to every one of these beloved characters. This will be no small task given the investment many viewers have made in this series.

Massive audiences, both in the United Kingdom, where the series is broadcast first, and the United States, have been mesmerized by the people featured in this bygone era during which a strict social hierarchy rigidly defined class roles and norms. One wrong decision by either group could result in dire consequences, whether it be loss of employment among the downstairs members or loss of social standing among the upstairs group – both considered nearly mortal wounds to each respected party.

The popularity of the series cannot be understated as it has drawn nearly 12 million viewers per episode in Britain for several seasons, dropping only slightly for Seasons 5 and 6; that’s almost 20 percent of that area’s inhabitants. In the U.S., PBS saw the series surge from year to year, increasing to more than 10 million for Season 5, up from five million viewers in the first season.  Stateside, these numbers often dwarf shows carried on commercial networks.

Now, as the final nine episodes are set to unspool, fans will be happy to know that although the series is reaching its apex, the final journey toward its conclusion is full of the very things that have made Downton so enjoyable throughout its run. There are fox hunts, caustic dinners, secret trips, twisty relationships and plenty of those zingers from the Dowager Countess. Mary even continues spewing her sneering sentiments toward poor Edith and just when you think she’s turned a corner and has offered a kind word to her sibling, she squashes the moment, revealing the true implication of her remarks, which remain quite acerbic.

To quote Mary at another juncture, when she’s having a pointed conversation with her dresser and close confidentant Anna, “We’ve had some adventures, haven’t we,” she giggles. Reminising fans will certainly agree with this notion given how far the storylines have traveled since the debut of the Crawley family and their faithful servants. (Remember the fate of Turkish Diplomat Mr. Pamuk from season one? Now that was an adventure!)

Fellowes’ trandition of infusing the series with understated tender moments that carry heavy emotional value continues, particularly at the end of episode four of this new season as he makes a point to show how change, although welcome, often means reluctantly letting go of a part of oneself. It’s a small scene that illustrates this, but none-the-less a powerful, touching one.

Aside from the emotional beats, this final season also manages to hit on themes that appear quite contemporary in their own way; the volatile job market in a shifting economy, the rising costs of home ownership, and the ever changing world of healthcare.

Because it’s so beloved, it won’t be easy to let go of Downton Abbey, but all signs indicate that as the series winds down the castle won’t close without a satisfying conclusion to all storylines, much to the pleasure of everyone, whether you’re an aristocrat or a member of the working class.

The final season of Downton Abbey, as part of The Masterpiece Classic series, airs Sundays at 9e/p on PBS. 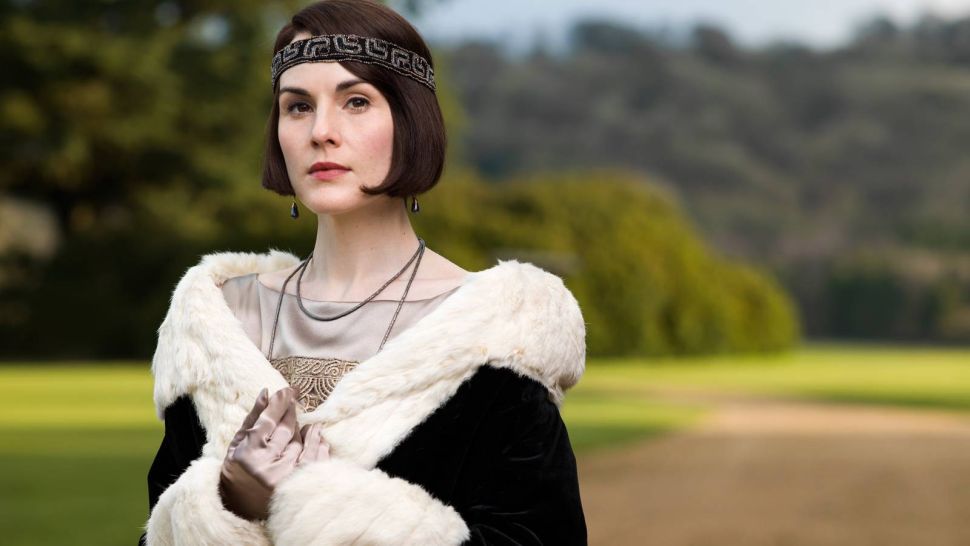