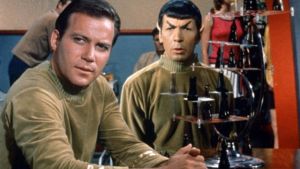 Futurism is a triumphalist genre.

It’s natural, and probably inevitable, for us to assume progress in the decades to come. That’s why past predictions of contemporary times can seem so outlandish and funny, with writers in the late 19th and early 20th century having predicted that, by now, we’d all be taking personal jetpacks to our colonies on the moon. But contemporary futurists have to grapple with a new twist, one that casts the assumption of permanent progress into doubt: the specter of climate change. There’s a fight brewing about climate change, quietly, that says a lot about the future—or at least, about our vision for the future.

You likely already know the basic contours of the climate change debate. Fossil fuels such as oil and coal, when burned, increase the amount of carbon dioxide in the Earth’s atmosphere, which then traps more of the sun’s heat energy, raising the overall temperature of the planet. Though this temperature increase may feel minor to much of the world’s population, scientists from a variety of fields have demonstrated potentially catastrophic outcomes from this development, including, but not limited to, mass species extinction, disruptions of our food supply and rising sea levels that threaten to drown entire countries, such as the already-vanishing Marshall Islands. You no doubt know that the debate about climate change and how to fight it has fallen along predictable ideological lines. Progressives tend to acknowledge the reality of climate change and push for an aggressive response, while conservatism has oscillated between flat-out denial and arguments that the costs of fighting climate change are not worth the benefits. 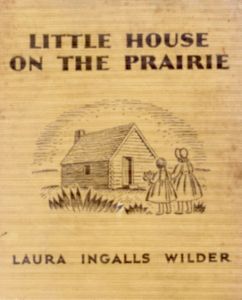 That fight is not the one I’m referring to. There’s a less obvious battle going on within those who believe that climate change is real and destructive and must be fought, but who disagree about how to fight it. Within that fight lies the larger question of what the future will look like, and what policies and behaviors progressive, environmentally conscious people should push for.

On one side, there are those who argue that climate change demonstrates a culture of excess, who feel that the essential problem is one of overconsumption. These people indict a world of gas-guzzling SUVs and ostentatious luxury, arguing that to meaningfully battle climate change, we must rebalance our lives and learn to make do with less. They often express these ideas as a desire to return to some aspects of the past, leaving behind the factory farming and mass production of today for a simpler, more stripped-down existence. Their critiques include not just carbon production and climate change, but all sorts of broader environmental issues that, they feel, are the product of modern society and its obsession with consumption.

The likely path forward will be far less simple than falling on a Little House on the Prairie vs. Star Trek spectrum. Instead we’ll have to negotiate specific, hard choices. Sometimes, yes, technology will help us to avoid the tragic effects of climate change and other environmental disasters. But often enough, we will be forced to live with less.

The other side represents a critical reaction to this philosophy. It argues that these “back to the land” environmentalists are deluded about the needs of a growing human population and have abandoned the “progress” in “progressive.” Rather than seeing technological growth as the enemy that causes environmental devastation, they see technology as our (eventual) salvation. While they don’t discount the damage that fossil fuel technologies have wreaked, they argue that the only way to mitigate that damage is through new, climate change-fighting technologies. Rather than slowing down and returning to earlier modes of production and consumption, they argue, we should actually accelerate our technological and economic processes and reach a world of clean energy and other environment-saving technologies.

There’s a vast literature about this divide, expressing one extreme or the other and every shade in-between. I can’t possibly do justice to the entire sweep of the divide. One interesting aspect of the argument is that both sides can reasonably claim to represent traditional aspects of the socialist left. Those calling for a slowing down in energy consumption and alternatives to endless economic growth embrace the notion that capitalism is contrary to human flourishing and contains internal contradictions that will inevitably break themselves apart. Those calling for an acceleration of our current system embrace the teleological approach to progress embedded within Marxism, as well as its materialism. But the divide between these two groups is acrimonious, with one side calling the other apologists for agribusiness and Silicon Valley and its counterpart calling the other bourgeois primitivists. As is so often the case, the clash among environmentalists is as much one of culture as of politics; these conflicts are often framed in the language of “hippies vs. techies” and similar caricatures.

Both sides bring valuable perspectives to the debate. Critics of the, shall we say, crunchier side of environmentalism are quite correct to point out the folly of primitivism. While visions of going “back to the land” and engaging in local organic zero-net-carbon farming may be romantic, they simply aren’t a realistic solution for a planet with 7 billion people that will only grow in the century to come. It’s also true that some Western environmentalists have painted an overly rosy picture of the conditions of prior agricultural lifestyles. Small-scale farming has not typically been a matter of communing with nature and enjoying the Earth’s abundance, but rather a difficult, often dreary existence of endless work and barely surviving. What’s more, an all-local-everything ethos results in a sad provincialism, where we’re all limited to eating only the produce that grows close to home, where we rarely travel long distances for fear of contributing to climate change and where our world generally shrinks. That is contrary to human flourishing.

Yet these critics have, perhaps, been too quick to dismiss environmentalists who implore us to slow down. In particular, “technology” acts as a kind of McGuffin in too many of these arguments. Yes, technology progresses all the time, but as the aforementioned history of futurism makes clear, the ways in which technology actually progresses, and the rate at which things change, is far from assured. Great strides have been made in the practical application of renewable energy sources in the past decade, but even the most optimistic predictions suggest immense changes to Earth’s environment in the century ahead. Worse, in their visceral rejection of hippies, they risk being far too credulous to specific corporations and capitalism writ large. We will not achieve a better future by mimicking cave men, but neither will we by trusting Monsanto and British Petroleum.

The likely path forward will be far less simple than falling on a Little House on the Prairie vs. Star Trek spectrum. Instead we’ll have to negotiate specific, hard choices. Sometimes, yes, technology will help us to avoid the tragic effects of climate change and other environmental disasters. But often enough, we will be forced to live with less, to recognize that there are resource limits on our planet. Those limits, after all, are an empirical question, not an ideological one. We are everywhere constrained by reality. More than anything, we must come to an understanding: waiting on technology to solve our problems is not a plan. In a gripping New Yorker story about the likelihood of Miami being flooded in the next century, Elizabeth Kolbert quotes Miami Beach Mayor Philip Levine as saying, “I believe in human innovation” in response to grim predictions about the city’s future. I believe in human innovation, too. All of us, hippies and techies alike, must be willing to grapple with the possibility that innovation alone may not be enough. 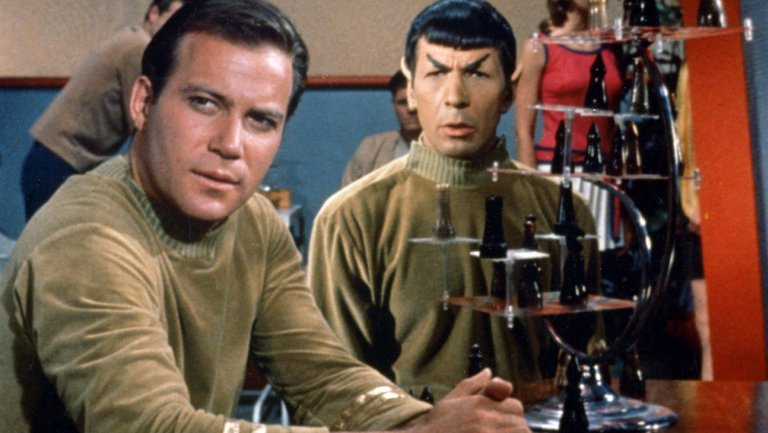