Skin Goop: You didn’t think Gwyneth would stop at lifestyle, did you? Of course not. Her Goop brand is now branching out with a six-piece skincare range in partnership with Juice Beauty. via Racked.

Boyish step: CFDA/VogueFashion Fund winner Paul Andrew has an addition to his footwear empire and it’s a boy! Specifically, it’s a range of modern men’s footwear that will make its debut at Fashion Week. via Vogue.

Online luxury: The finest marriage of tech and luxury is now available online, as the Hermès Apple Watch hit e-commerce outlets. Finally, the wait is over. via Town & Country.


Chic tune: She has spent much of her life as a muse, but now Daphne Guinness is making art of her own. The 48-year old just released her first single, titled “The Long Now,” which was accompanied by a rather stylish music video. via Telegraph.

Shop art: Parisian department store Le Bon Marché has a new attraction, but sadly it’s not for sale. It’s an installation by artist Ai Weiwei, who translated Chinese children’s tales into delicate kites that soar above merchandise. via T Magazine. 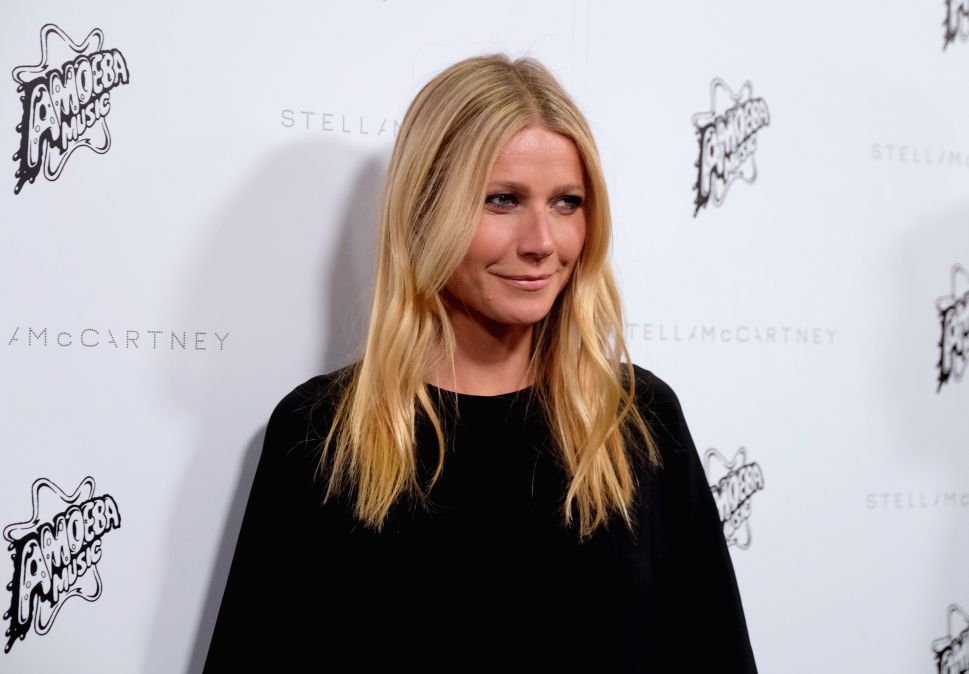