Shoe story: The fairy godfather of shoes, Manolo Blahnik, is getting the documentary treatment. While it’s still in production phases, MANOLO is said to include cameos from Anna Wintour, Naomi Campbell and André Leon Talley. via Glamour.

Yeezy for all: Kanye West will be debuting the Yeezy Season 3 collection to the masses, at Madison Square Garden, during New York Fashion Week. Although, it’s still unclear whether this will be a fashion show or a concert. via Complex.

The youngest Versace: Donatella Versace’s niece, Francesca Eleonora Versace, is getting into the family business with the launch of a handbag line. Titled f.e.v., these clutches, totes and backpacks are both made in and inspired by Italy. via The New York Times.

Museum of saints: Two museums dedicated to the brilliance of Yves Saint Laurent will open in both Paris and Morocco next year. Created by the Fondation Pierre Bergé, these two retrospectives will include clothes of course, but also sketches, artifacts and photos from the YSL archives. via Telegraph. 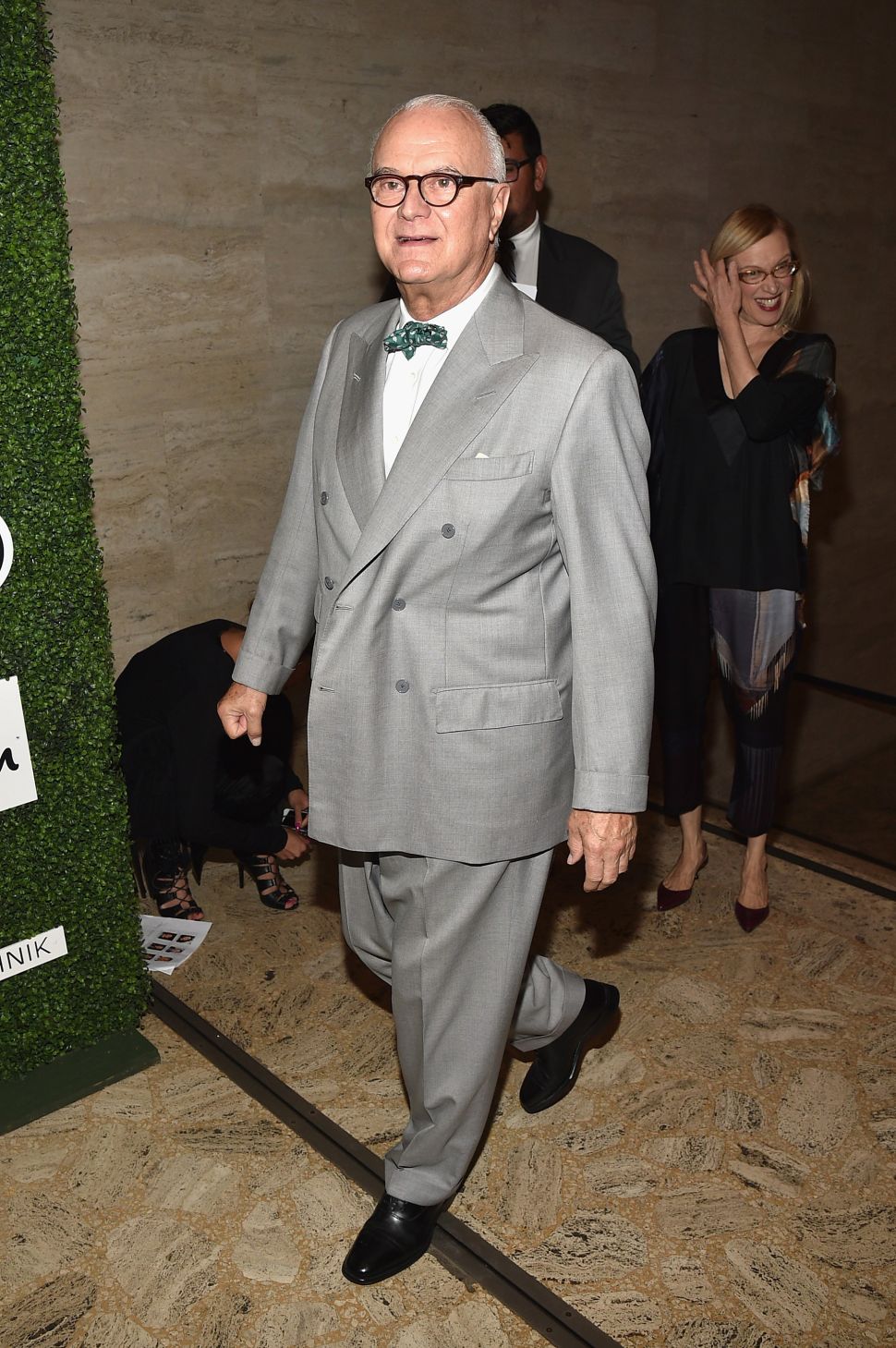