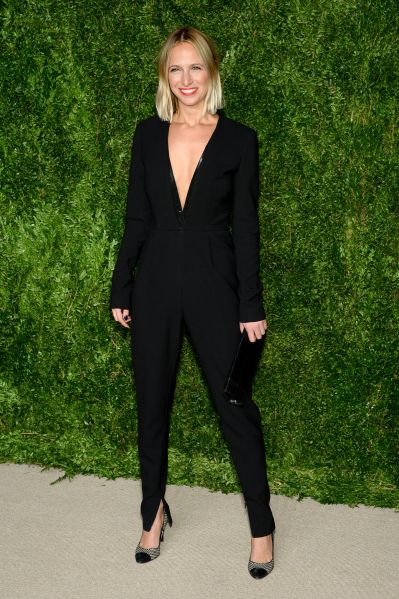 Off schedule: Designer Misha Nonoo is skipping out on a fashion show again this season, as she shifts her business to be more consumer friendly. However, expect her to show her fall 2016 collection in an innovative way, just as she did with her “Insta-show” last season. via WWD.

Street sweat: Everlane, fashion’s favorite transparent brand, is leaping into athleisure with a range titled Street Fleece. Featuring pieces that are polished and put-together but very, very comfy, these pieces are guaranteed to sell out as they already have waitlists: 6,400 for women’s and 3,000 for men’s. via Refinery29.

Like mother, like daughter: Both Zoë Kravitz and her mother Lisa Bonet were tapped to star in Calvin Klein’s latest jewelry and watch campaign. Is this the new first family of fashion? via Nylon.

Guess who: Take a peek at A$AP Rocky’s collaboration with Guess and prepare to be transported back to the ’90s thanks to faded denim jackets and turtlenecks. via Vogue.

Walk a mile in her shoes: Maria Sharapova shares that Amsterdam is her favorite city in the world. Walk the mile with her as she reveals her favorite bars, restaurants and how to dress like a local. via Orchard Mile. 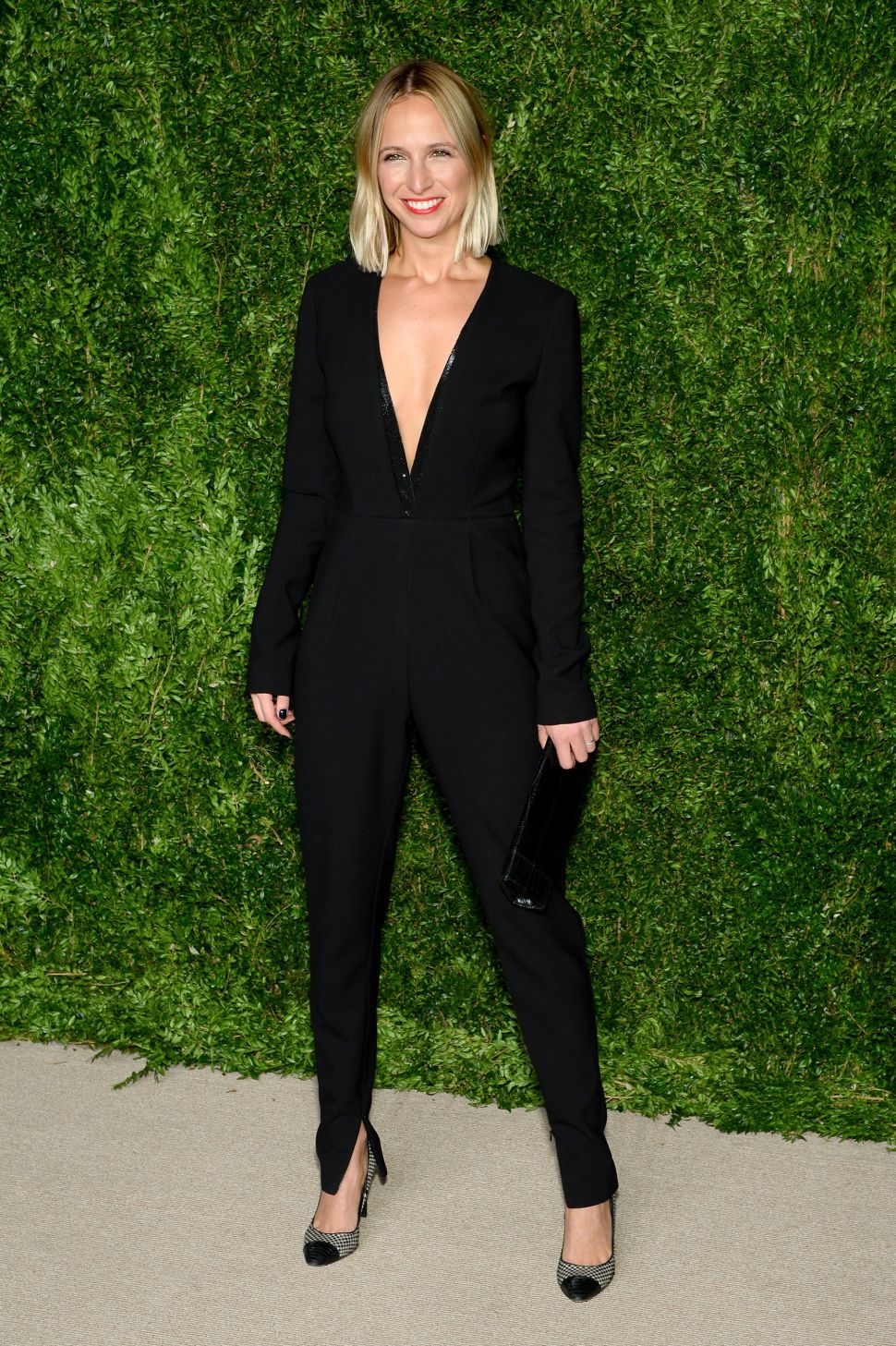