Because of the position I have put myself in, I’ve made it my responsibility to share as much as I possibly can on what it takes to win in business. I’ve pledged to be a great content creator, to bring value and to offer as much as possible to my community. And because of that, I’m trying to take a conscious step back for you all and really think about the things that have allowed me to “work smart” all these years.

It’s no secret that one of my favorite words is “hustle.” It’s the most important word in business and entrepreneurship. If you want to make it, you have to hustle. You need the drive to work hard, and the willingness to go all in and put it on the line. This is a narrative that I have explored a lot in my content and daily life. You have to work hard, very hard, to get anywhere. One of the reasons it’s a favorite business thesis of mine is that there are no excuses—your work ethic falls solely on you.

But I haven’t been balanced enough on this issue.

While I’ve been focusing on promoting the “work hard” element of business, I’ve hedged away from talking about something that is just as important: working smart.

I have a lot of ego around my work ethic, and it’s not hard to see that in the content I create and promote. But on the flip-side, I have a lot of humility around the actual brains that go into my decision making. The strategy and smarts I put into my businesses every day are not something that I talk about enough with my community.  I disproportionately give credit to the 17 hour work days when working smart in those 17 hours is just as important.

When I didn’t even own a computer, why did I want to launch one of the first e-commerce websites? Why did I consciously decide not to make a catalog when everyone else was doing direct mail? Why did I give e-mail marketing all my attention when it was barely a blip on the radar? And what about maybe the most important decision I made for my career: why did I decide to jump on YouTube and start a wine review show when no one was really producing YouTube shows?

All these things involved hard work, obviously. But the hard work was the byproduct of the full commitment to smart strategy. I don’t pay attention to what my competitors or peers are doing, because I trust my own smarts and intuition one-trillion percent.  I hustle 24/7/365 because I know that what I’m executing against is what will work for me and businesses in the current marketplace. The game plan will work as long as I put in the work.

The hard work was the byproduct of the full commitment to smart strategy.

But too many of you are putting in the work on a shitty game plan. If you work all day and put in long hours but the strategy was unclear or weak, those hustle hours aren’t going to amount to much, right?

I’ll give you an example. Let’s say you’re working to market your next book (something I am doing right now). That is something that takes an enormous amount of strategic thinking before you can really get into it. Before I get out there and start talking about the book and asking people to pre-order it, I put in a lot of thought with my team into what the best way to approach this would be.

With my first few books, one-on-one personal emails took me a long way. But I wasn’t copy pasting an email to a bunch of people over and over. No. All I did for a week was write emails. One by one by one by one I wrote emails to people. Literally. Thousands of emails personally tailored. I didn’t jump into book marketing all of a sudden. I took a step back and thought “What would mean a lot to these people? How do I wish I had been approached about buying books?” I realized, I wished people had used empathy and human interaction. So I went all in on that strategy, blocking an entire week off for that thing only. The hustle came after the smarts.

I want to draw a line in the sand for all of you and say, look: Of course hard work has so much to do with success. But working smart needs to be the prerequisite to working hard. You can’t have one without the other if you want to win. And I promise to start challenging myself more and more to think about the “smart” part of that equation so I can tell you how you can work smart too. I want to give you the tactics so I can put myself out of business.

Thanks for reading and feel free to hit me up anytime and let me know how else I can drill down the smarts behind my hustle. 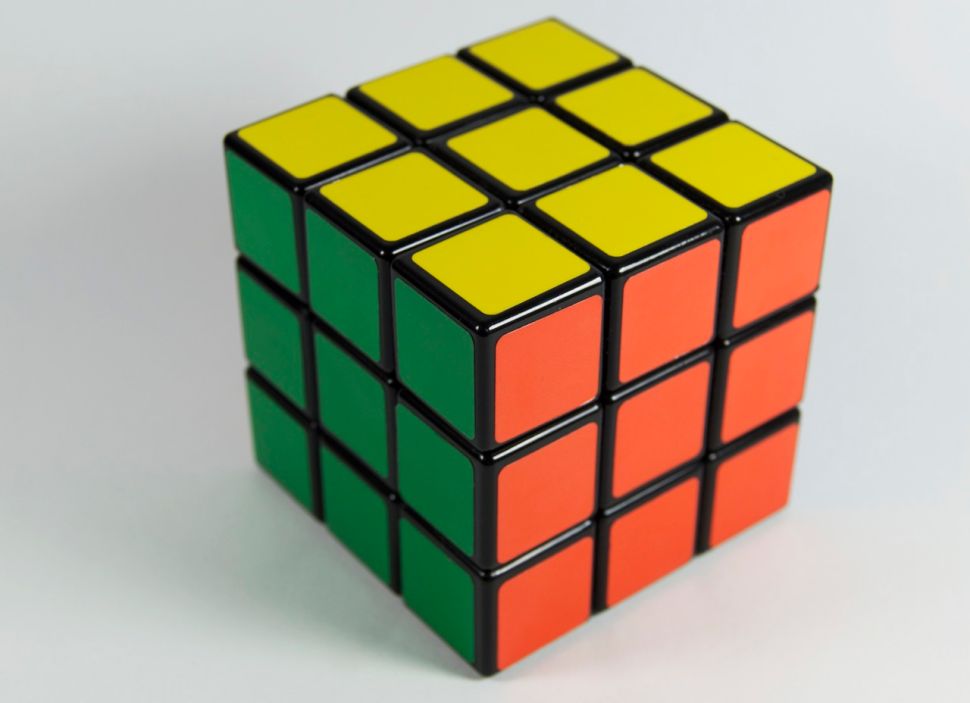