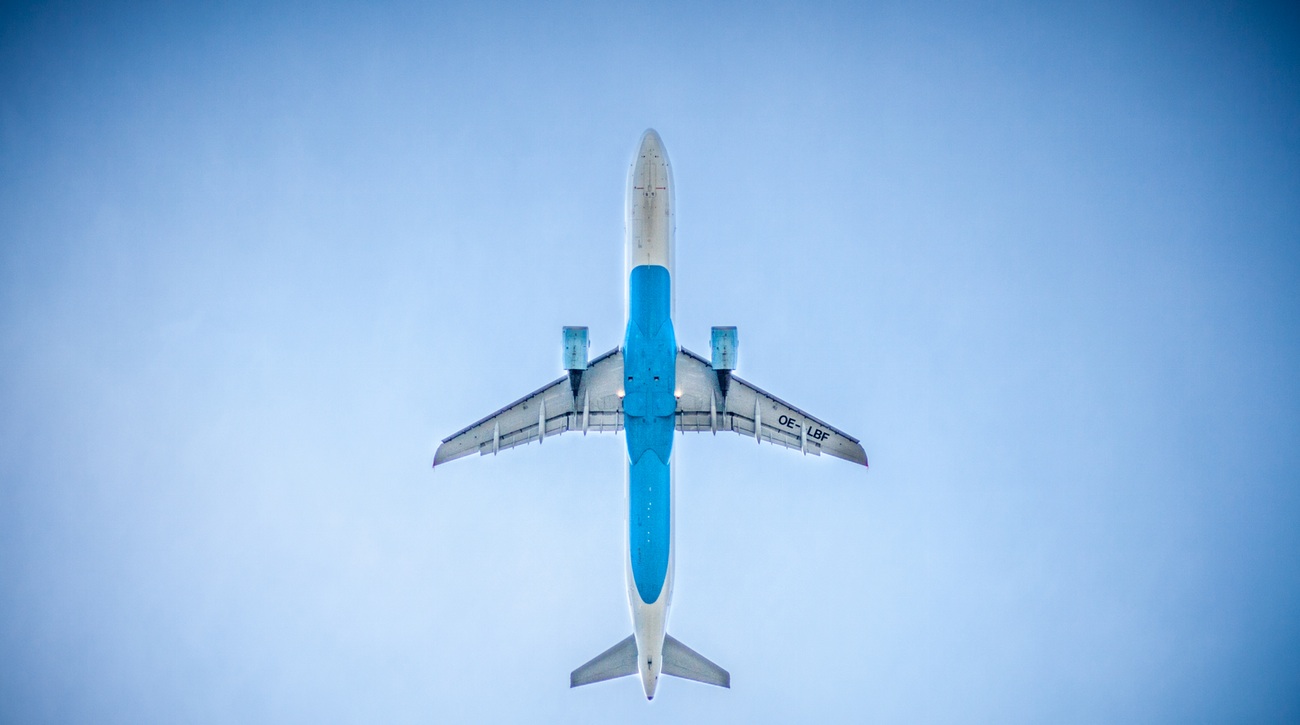 This post originally appeared on Quora: What are some things passengers do that they don’t realize are obnoxious, or that cause flight attendants and other airline personnel a lot of trouble/inconvenience?

As a flight attendant, my pet peeves are not the ones people would expect. They are usually things that inconvenience other customers.

People who put their bare feet, heavy legs or entire upper body while trying to sleep on the tray table that is only made to hold the weight of a meal are causing property damage requiring an expensive repair. This also can delay the next flight on that aircraft, since federal regulations require the tray tables to be stowed for take off and landing. In the event of the plane stopping short, an open tray table can cause serious injury.

People who use the toilets and leave their soiled paper towels hanging out of the flapper on the trash bin instead of disposing them completely inside. Not only is that unsanitary for the next customer who may not want to touch your trash, but there is a fire extinguisher inside the trash bin to catch any lighted cigarettes that might be thrown in there, and oxygen entering the trash chute flat interferes with that.

People who put their feet anywhere near the armrests of the customer seated in front of them, bare feet on the walls, seat backs, TV screens, empty seats, etc. Uncouth. Just don’t.

People who abuse the service and emotional support animal policies in order to bring a house pet onboard without paying the fee. There is something really revolting about people who will take unfair advantage of accommodations in place for people with disabilities simply for their own convenience. That also applies to people who unnecessarily request wheelchairs to ease their way through security leaving those who really need them waiting a long time.

Any sentence that begins with “Last time…” and usually goes on to detail how the flight attendant on a previous flight did not enforce regulations they are finding inconvenient, never charged them for their drinks or in some other way did not do their job efficiently building expectations that this customer would be entitled to the same exception on every flight in the future. The real peeve here is my colleagues who do not do their jobs properly leaving customers to expect the same loose enforcement all the time.

People who upgrade themselves. Just because a premium seat is not occupied does not mean you can sit there for free. The seats remain on sale for the duration of the flight, and we sometimes do sell them.  Also, those who paid for the upgrade seats will be upset to see other people getting them for free, so we need to avoid that.

What are the best airport tips?
What are some unique airports in the world?
What’s the strangest incident that’s happened on a commercial airline flight? 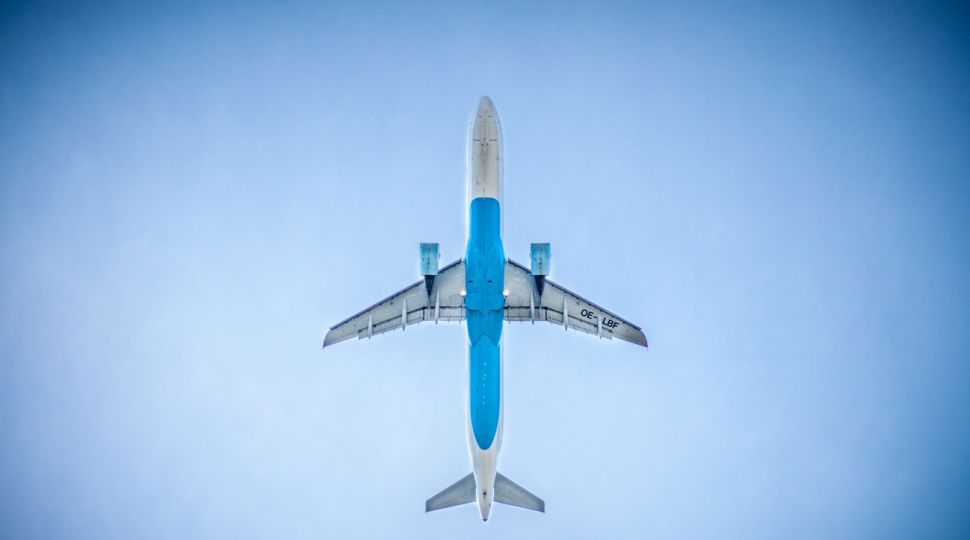