The French artist Orlan, who sued Lady Gaga for plagiarism and $31.7 million in Paris in 2013, has filed papers in Manhattan federal court this week to subpoena the pop singer’s makeup artist Billy Brasfield and fashion designer Nicola Formichetti. According to Richard Johnson’s column in the New York Post, the artist charges the singer, in her Born this Way video, mimicked the facial appendages that are the hallmarks of Orlan’s art.

A house in Cheltenham, England made famous for a Banksy mural painted on its facade in 2014 is up for sale. Here’s your change to own a three-bedroom home, as well as one of Banksy’s most famous recent works, titled Spy Booth, for a mere total of £210,000, or about $175,000.

People are coming out in droves to visit the newly opened Renwick Gallery’s exhibition “Wonder,” but museum officials worry it’s mostly just to take selfies with the art.

The Bruce High Quality Foundation University, an arts nonprofit that offers free classes and an artist residency program, is moving from its current location in the East Village to a single sixth-floor studio in Brooklyn’s Sunset Park neighborhood. The first exhibition at the new space will feature work by art collective House of Ladosha and open January 15.

The National Museum of Scotland in Edinburgh has tapped France’s Louvre-Lens director Xavier Dectot to head its department of art and design. The museum is undergoing a massive expansion and will be opening ten new galleries this summer that Mr. Dectot will oversee.

Tina Kukielski has been named the new director of Art21. She takes over for the late Susan Sollins, who founded and lead the influential organization for 17 years, and died in 2014.

In this morning’s New York Times: The Morgan Library and Museum will mount the exhibition “Warhol by the Book,” a look at the artist’s graphic work and book projects done as early as the ’40s, the Met has a new 19th-century period room in the American Wing that showcases the luxe design principals of Aestheticism, and there’s been an increased interest in artifacts from the Soviet bloc from museums, auction houses and scholars. 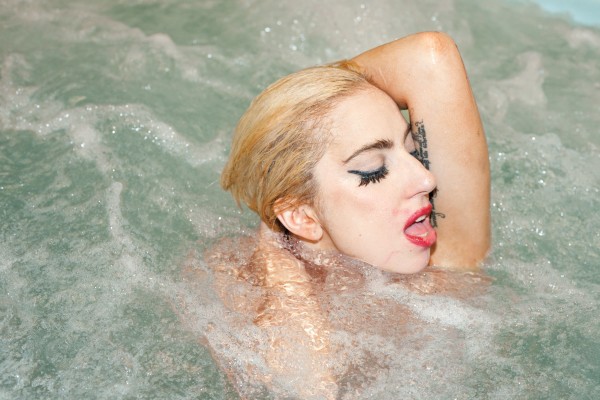