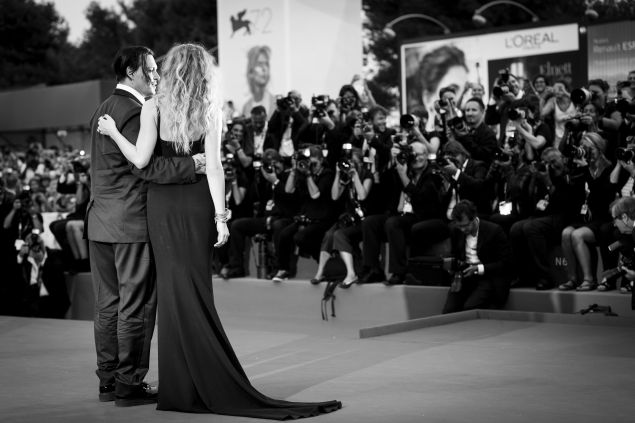 Johnny Depp and Amber Heard as they attend a premiere for ‘Black Mass’ during the 72nd Venice Film Festival at on September 4, 2015 in Venice, Italy. (Photo: Tristan Fewings/Getty Images)

Comparatively speaking, guys have it easy when it comes to clothes. Unlike womenswear, which tends to be tailored and form-fitting, a man’s clothes can fit well while leaving something to the imagination. So, go ahead, skip the gym and have that burrito for lunch, chances are no one will notice—at least for a little while. There are, however, limits. Your shirt, for example, should not balloon at the sleeves like an 18th century buccaneer. Your shorts should end somewhere around your knee and not mid-calf. You know these things already (you do know these things, right?) so let’s move on to slightly more advanced territory: the suit.

The good news is we live in an age of affordable tailoring, with plenty of options for decent quality suiting at a fair price. Here’s the bad news: there’s still a very good chance your suit is too big. Part of the problem is that men are used to loose-fitting clothes and hence associate the feeling of a “true” fit with something that’s too small. The other part of the problem is the lingering influence of the 1990s and early aughts, when Steve Harvey-style three-button blazers were all the rage. Now that we’ve all regained our senses and thrown those rave pants onto the trash heap where they belong, it’s time to get it right.

Here’s how to tell if your suit is too big:

As you try different suits from different brands, you’ll begin to notice that each has its own subtle interpretations of these rules. Some suits are boxier, others slimmer, while some designers insist on terminating their trousers just north of your ankle. Aim for somewhere in the middle. A classic fit will feel more natural, and it’ll still look good long after exposed ankles have gone the way of rave pants. 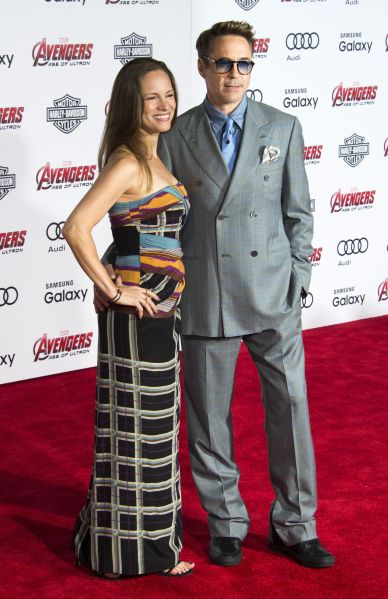 RDJ is undoubtedly the best part of the Avengers movies. The worst part? This suit. The sleeves of the jacket are too long, as are the trousers, which gather about his shoes like the skin of a Shar Pei. 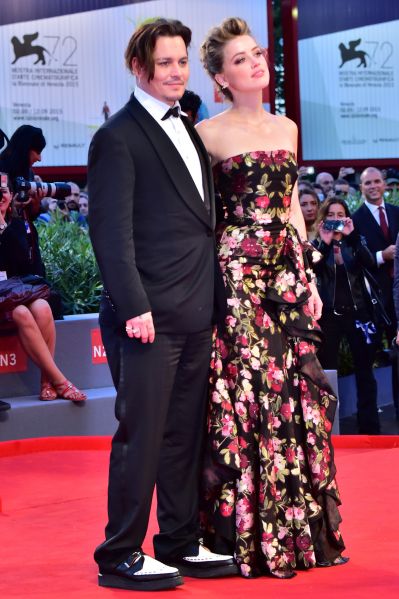 Amber Heard and Johnny Depp at the screening of ‘The Danish Girl’ at the 72nd Venice International Film Festival on September 5, 2015. (Photo: Guiseppe Cacace/AFP/Getty Images)

Johnny Depp may be a giant of the movie business, but this suit was made for an actual giant. Everything is too big—from the sleeves to the rumpled trousers—except for the jacket, which is tugging at his waist.

This is how a suit SHOULD fit 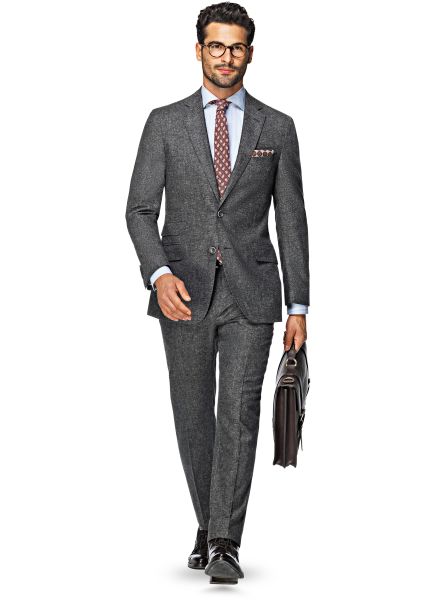 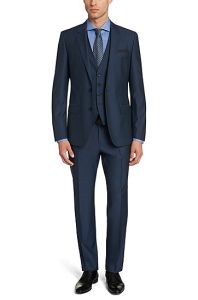 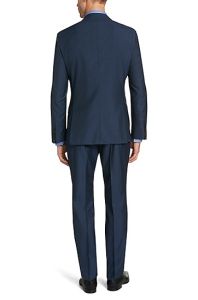 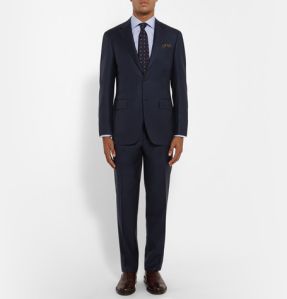 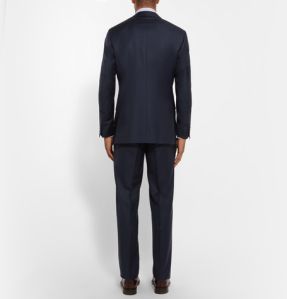 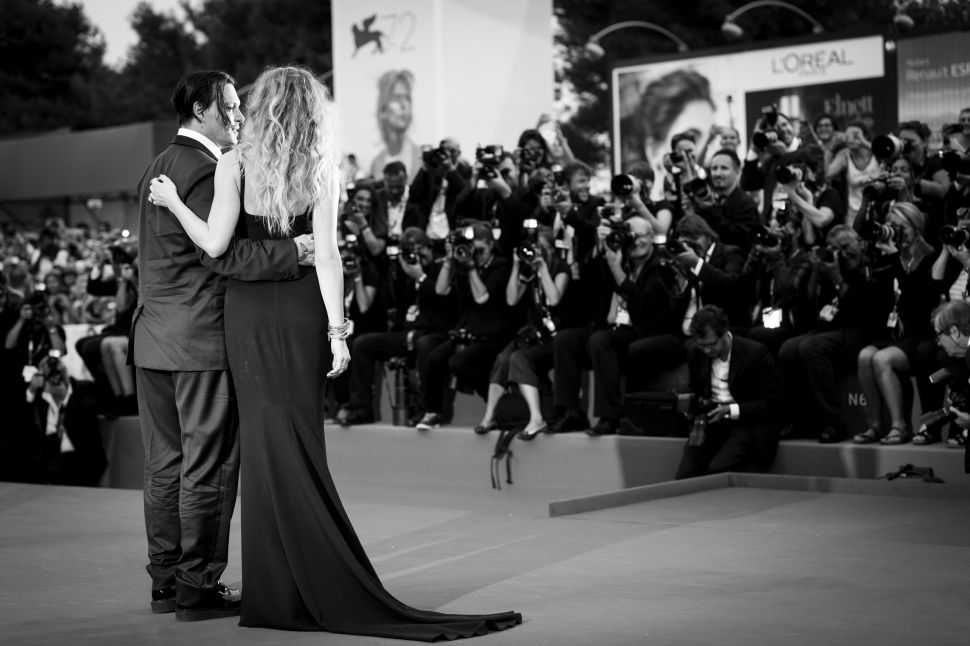