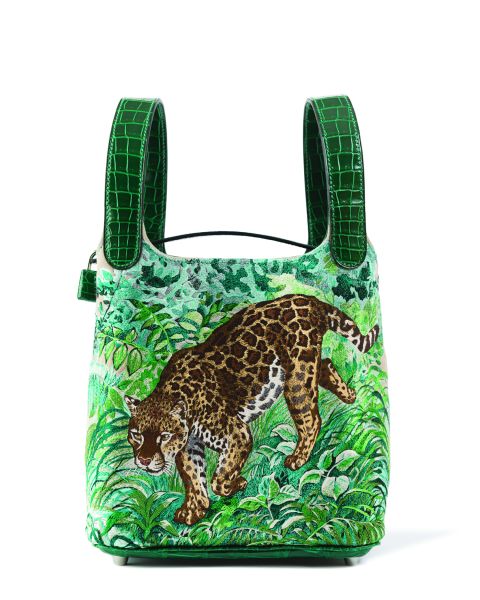 It might seem absurd to claim that a bag can save the world, but this Hermés Picotin purse is on a conservation mission. The small one-off tote could rest on its beauty, which boasts lush handles and an exterior carefully embroidered for 1,000 hours in 50 shades of silk thread. However, the true outstanding detail is the bag’s design, inspired by the work of the late Robert Dallet, a French wildlife naturalist who centered his focus on protecting the world’s big cat species.

To honor the 10th anniversary of his passing, Hermès is teaming up with Panthera, a global wildcat conservation organization, to display Mr. Dallet’s work at the Bruce Museum, Greenwich, Conn. Further, six one-of-a-kind Hermès items will be on the auction block at a gala on January 8 to raise funds for the Robert Dallet Initiative for Wild Cat Conservation. And yes, all that feel-good shopping will directly benefit the cats. 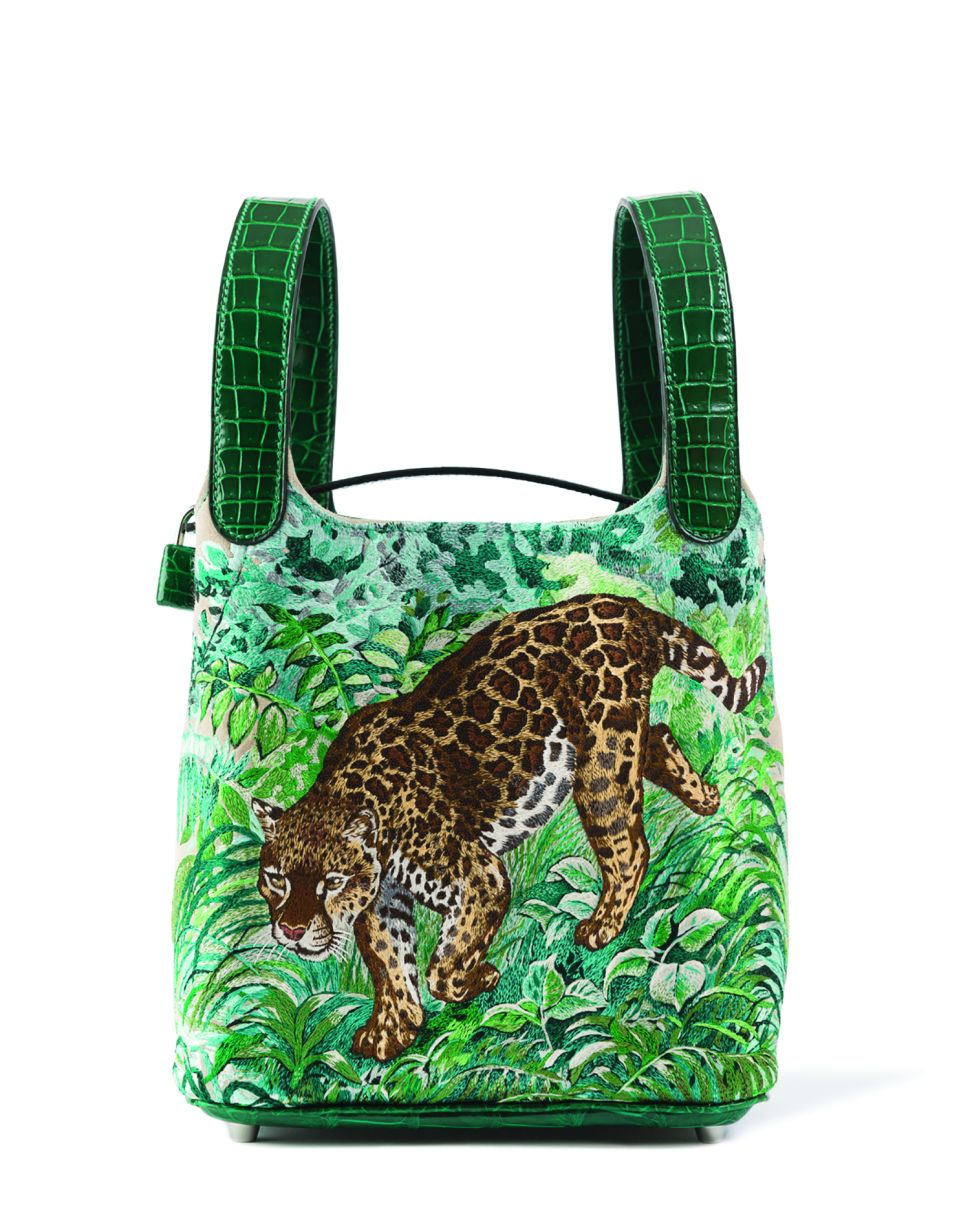