As a late-breaking reaction to famed art forger Shaun Greenhalgh’s memoir, A Forger’s Tale, which was released in November, The New Republic has fashioned a handy guide to 20th century art forging.

Mr. Greenhalgh’s revelation, in his tome, that an accepted version of da Vinci’s La Bella Principessa is actually his work (though it should be noted that some strongly doubt this claim), occasioned TNR‘s outline of how history’s greatest forgers foisted their work off on the arbiters of truth of their moment. Worth noting, since this still happens.

It turns out art forgery isn’t entirely technical. Indeed, it relies on many of the same mechanisms of other, less artful, if you will, crimes. Fakers and their dealers employ manipulation, bribery and sheer invention just like any other good crook. The social component, as much as the chemical and physical aspects of fakery, was key to the success of the greatest recent art forgers.

It also seems that forgers, on the whole, often just wished they’d been born earlier, so they could have made art for a living when whatever style they are into was in vogue. Like how some people really wish they’d lived in a time with corsets and no antibiotics so they pretend they do.

This Dutch forger played on the prejudices of eminent Vermeer scholar Abraham Bredius, who had always believed that the 17th Century painter had had a religious awakening and converted to Catholicism. Not only did Bredius accept van Meegeren’s Christ and the Disciples at Emmaus, christening it as an authentic work in 1937, he opened the door for a whole “period” of fakes. Nice work bud.

Considered the greatest forger in history, de Hory was great at painting Modiglianis, sure. So much so that they’ve given up writing a catalog raisonné for the now heralded drunkard. But besides de Hory’s skill, what really screwed up the Modernist art market for a bit in the 1950’s and 60s was how his dealers bribed French art authenticators so they could reproduce their stamps of approval and affix them to de Hory’s fakes. They only approached the authenticators they thought were greedy or already crooked. Because what’s easier to forge than art? A stamp, dummies.

The German rip-off artist took it to a whole new level: he invented an art collection. He created an assemblage of work for Cologne Factory owner Werner Jagers, who happened to be his wife’s grandfather. He went as far as to take a “period” photograph of the works hanging on the walls next to “Mrs. Jagers” (who was actually his wife dressed up in told timey clothing). These works sold to noted galleries from the 1980’s until Mr. Beltracchi was arrested in 2010. We think Mr. Beltracchi wins. 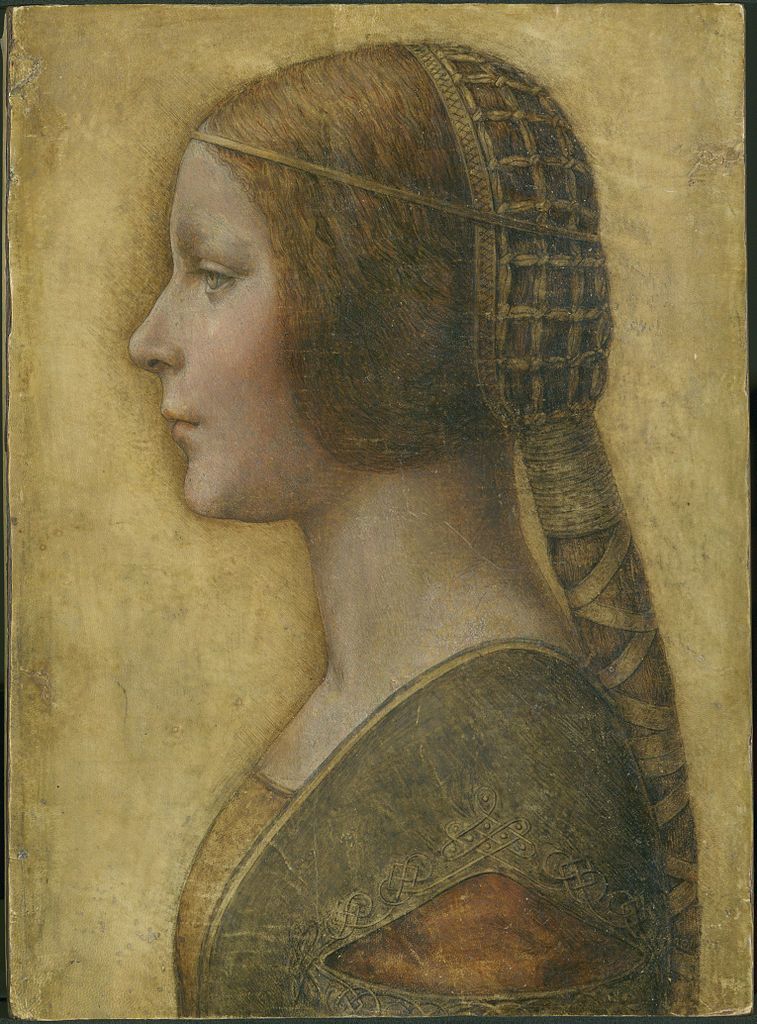