The role of CEO, like most leadership jobs, is multi-faceted and engaging, no matter the size of the organization. The most effective leaders I admire share that early in their careers, they learned the importance of hiring top talent and creating an environment where that talent is empowered and supported to do the best work of their lives. As a public company CEO, I can safely say this is the one aspect of being a CEO that rises above the rest—creating a strong company culture. The culture you create lays the foundation that enables every other part of the company to grow and succeed.

Individuals want to be a part of something magnificent, that has a meaningful impact in the world. It is not unlike the scene in the movie “Troy,” where the character of Achilles (played by Brad Pitt) has a pivotal conversation with his mother. She and Achilles both know that she’ll never see her son again if he leaves to fight. Yet in the next scene, Achilles is on a Troy-bound ship, ready for war. Why? Because he, like many people, had a profound desire to be part of something greater than himself.

The same is true at a company level—which is why job one in creating a culture is building a purpose-driven culture. What is the mission of the company? What is the bigger idea that we are all part of? It is the CEO’s job to articulate and communicate this purpose across the company, so team members at every level have something to rally around.

The cornerstone to creating strong company culture begins with an aspirational purpose, backed by an environment where employees’ ideas matter as much as yours, and where people can get things done.

At Intuit, our mission is to improve our customers’ financial lives so profoundly they can’t imagine going back to the old way. We keep the kitchen table where Intuit was born on display in our main building—to remind us of where we came from and of our never-ending mission.

Here are other key steps you can take to create a strong culture:

To create a strong company culture is to create something people want to be a part of, and encourage their friends to join. The cornerstone to creating such a culture begins with an aspirational purpose, backed by an environment where employees’ ideas matter as much as yours, and where people can get things done. Then to keep you honest along the way, constantly diagnosing your progress—or lack of progress—by conducting front-line employee chats. If you do all these well, your culture will speak for itself. 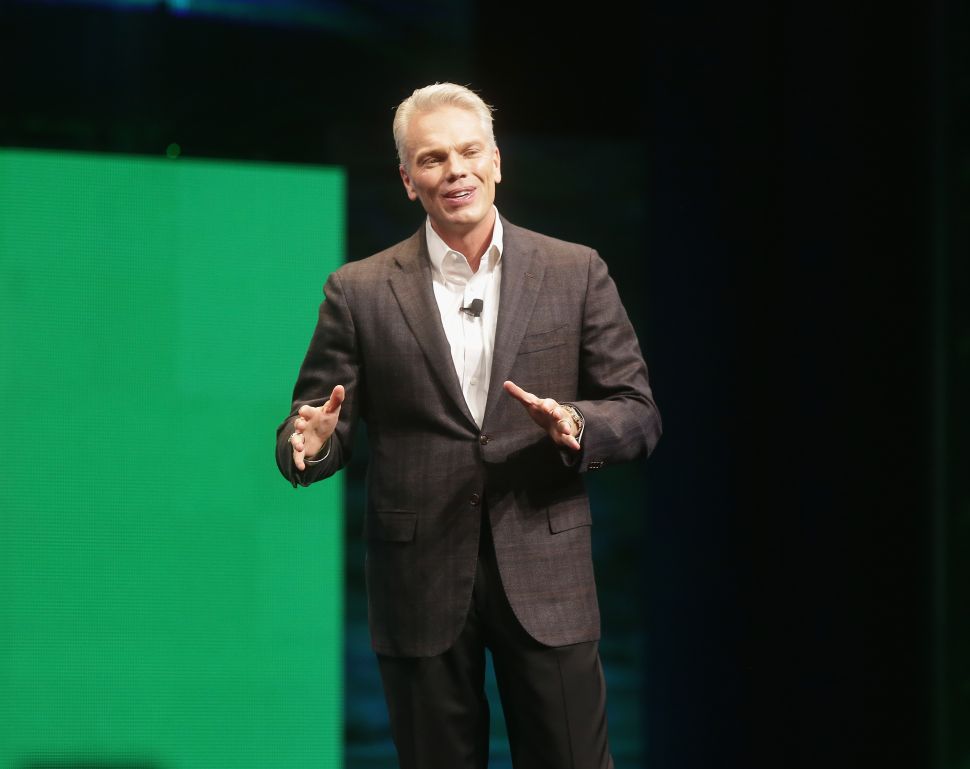