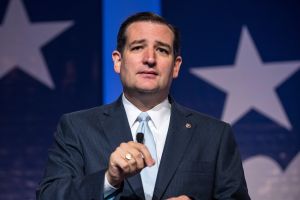 The most memorable political party convention in modern history remains the 1968 Democratic Convention, made famous by images of police brutality on the streets of Chicago, television closeups of Chicago Mayor Richard Daley hurling epithets at U.S. Senator Abraham Ribocoff, chants of “the whole world is watching,” a pretty good Crosby, Stills, Nash and Young tune, and an even better film by the late Haskell Wexler.

The politics of that convention are reasonably well known. Incumbent Democratic President Lyndon Johnson had decided not to seek reelection, Robert Kennedy had been assassinated earlier that summer; and the Democratic Party was being torn between its anti-war, new left wing, and its more machine pro-Johnson wing. The convention nominated Vice-President Hubert Humphrey, a liberal hawk, who narrowly lost a three-way race to Richard Nixon that November. As colorful, interesting and exciting as the 1968 Democratic convention was, it also brought closure to the debate within the Democratic Party as the progressive wing has been more or less ascendant since.

Four years earlier, the Republicans held a convention that has long been forgotten by most people who are not students of the rise of conservative politics, but that may be more relevant again today than the Democrat confab four years later. Held in San Francisco, the liberal and conservative wings of the Republican Party battled it out as Barry Goldwater bested Nelson Rockefeller for the GOP nomination, before being blown out by Lyndon Johnson that November.The 1964 GOP convention had its colorful moments as well. Jackie Robinson, only eight years removed from starring with the Dodgers, was a Rockefeller delegate and after yelling “C’mon, Rocky!” found himself being glared at “menacingly” by a Goldwater delegate from Alabama who finally thought better of starting an altercation with one of the best American athletes of the 20th century. Goldwater himself offered a staunch commitment to his brand of what was then considered far right conservatism, reminding his fellow Republicans that “extremism in the defense of liberty is no vice; and…moderation in the pursuit of justice is no virtue.” The Goldwater wing of the GOP clearly won that fight within the Republican Party. Today, Rockefeller Republicans are historical artifacts, while Goldwater’s brand of conservatism, married to the religious right, has come to define the Republican base, and to a great extent, the GOP itself. 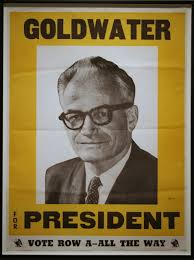 The 1964 race left liberal Republicans no place to go. Some, like Jacob Javitz and Lowell Weicker remained in the Senate for a few more terms, but no Rockefeller Republican has made a strong run for the White House since. However, the views of the liberal Republicans, a combination of internationalist foreign policy, support for Civil Rights, individual freedom and a government that is engaged on domestic issues, but not meaningfully redistributive, still can win votes.

In many respects, the most successful Rockefeller Republican of the post-1964 era has been a Democrat. Bill Clinton served eight years governing essentially as a Rockefeller Republican. Ideas like humanitarian intervention, a cozy relationship with powerful financial interests, commitment to racial equality and discomfort with radical ideas, that defined the Clinton administration, would not have been at all out of place in the Rockefeller administration that never came to pass. Thus, as many of the conservative Democrats angry at the leftward shift of their party from around 1968-1972, morphed into Reagan Democrats, many, although probably fewer, liberal Republicans dissatisfied with the rightward shift of their party, found a home in the Clinton-wing of the Democratic Party.

Almost 52 years after Goldwater and Rockefeller skirmished in San Francisco’s Cow Palace, the last Rockefeller Republican standing was, ironically, a Goldwater supporter in 1964: Hillary Clinton,. The former first lady has traveled a considerable ideological distance from her high school years, but she is neither a radical, nor like her current primary opponent as self-proclaimed socialist. Ms. Clinton’s current campaign is largely an ongoing defense of her husband’s administration, one that was cozy with Wall Street, committed to interventionism and generally more an ideological heir of Nelson Rockefeller than FDR.

The relevance of that 1964 convention for this year is not just that the Democratic frontrunner, at least for now, is substantially a Rockefeller Republican, but that one of the top GOP candidates is drawing comparisons to Barry Goldwater, albeit for all the wrong reasons. Mr. Cruz, like Goldwater, represents the extreme right wing of the GOP, calling for low taxes and a very hawkish foreign policy. Like Goldwater, he is a divisive politicians with no great gift, or interest in, compromise, and little appeal to swing voters. Interestingly, on substance, Cruz is much more influenced by fundamentalist Christianity, while Goldwater was more of a western Republican with greater interest in individual freedom and small government.

There is no guarantee that either Mr. Cruz or Ms. Clinton will be the nominee of their party. Mr. Cruz is running second in most national polls and Ms. Clinton is locked in a primary battle with Bernie Sanders who, thus far, has mounted an impressively strong challenge from the left. However, if the general election pits Mr. Cruz against Ms. Clinton, fissures that almost destroyed the Republican Party in 1964 will be on a national stage more than half a century after that convention, whose significance is often forgotten due to the more colorful Democratic gathering in Chicago four years later. 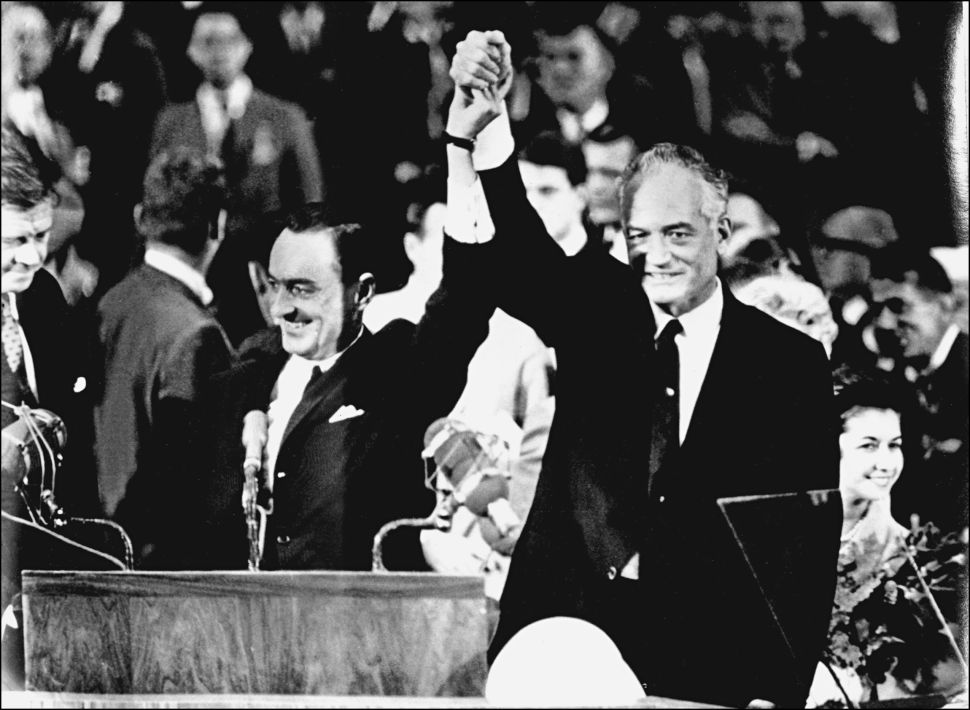