Italy has covered the nude statues of its Capitoline Museums in preparation for a visit from Iran’s president Hassan Roudhani.

Preet Bharara, the U.S. Attorney for the Southern District of New York, was responsible for getting Nic Cage to return his dinosaur skull to Mongolia, but that’s just one of 15 art-related forfeiture cases the prosecutor has overseen.

Pittsburgh’s Mattress Factory Museum now has its very own “Skyspace” thanks to a donation by James Turrell, the artist known for creating the immersive light sculptures that open interior spaces to dramatic views of the sky. The estimated value of the gift is $1 million.

The late collector Dorothy Draude Edinburg left the Art Institute of Chicago $35 million, its largest donation to date. The funds will go toward acquiring works of Asian art.

A long-lost Beatrix Potter story, The Tale of Kitty-In-Boots, will be published by Penguin Random House in September. Potter never had the chance to finish the story with her iconic illustrations; it will be finished with drawings by Quentin Blake, who is known for his work in Roald Dahl’s series of children’s books. 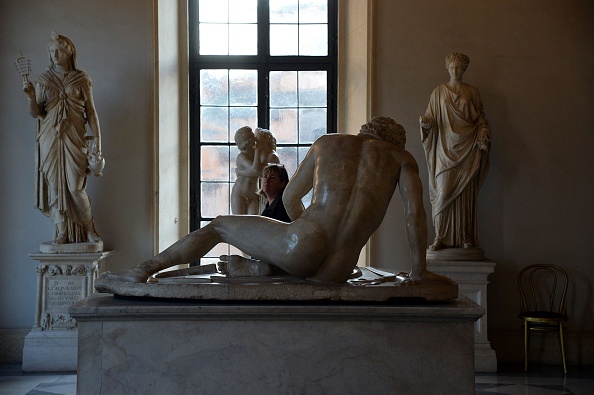