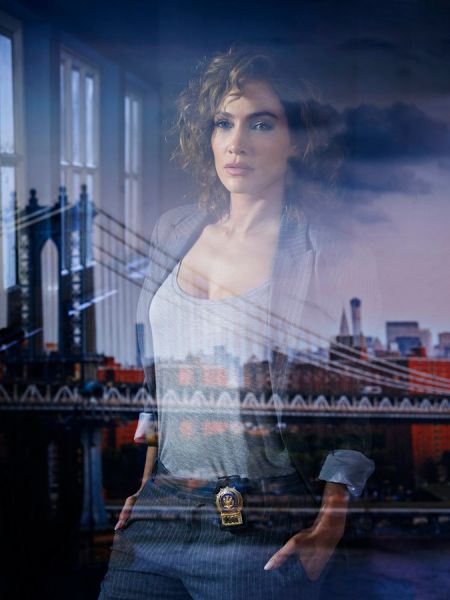 It’s really a catch-22 for Jennifer Lopez to star in her own series – she has the star power to step into any role she wants, but it may be that same star power that makes it difficult for viewers to accept her in certain roles. She’s a successful singer, dancer and American Idol judge, but looking past all of that to see her as an actress may prove to be challenging for even her most ardent fans.

In her new series, Shades of Blue, Lopez is Harlee Santos, a crooked cop who finds herself tangled up with the FBI. When the bureau threatens her with prison time unless she rats out her own corrupt crew, Harlee, a single mother, is caught in an unwinnable situation. Bouncing between her boss in the precinct, the enigmatic Lieutenant Matt Wozniak, and her FBI handler, Special Agent Robert Stahl, Harlee struggles to safeguard herself, her daughter and her brothers in blue, all while avoiding arrest. Complicating matters are Stahl’s unhealthy obsession with his reluctant snitch and Wozniak’s all-consuming hunt for the informant he knows is operating within his team.

Lopez has said about the series, “At its core, the show is about how good people make really questionable choices sometimes.”

From the get-go, Harlee is never portrayed as a ‘good’ cop, it’s established right away that she’s been at this twisted game of deception for so long that when a rookie cop under her charge accidentally shoots a suspect she doesn’t hesitate for a moment to stage the scene to look like the suspect fired at the rookie first. It’s a jarring entre into Harlee’s world, but clearly sets the tone of the series and establishes her thought process with clarity.

It’s that aforementioned ‘star quality’ that makes it bit hard to believe Lopez is truly a ‘gritty, dirty cop.’ But, to her credit, by the second episode of the series the glamour factor Lopez carries with her at all times (really without even trying) seems to have worn off just enough to make her seem believably conflicted. It’s clear that Lopez put in the necessary work to accomplish an acceptable hybrid of conflict/believability, and it shows.

It doesn’t hurt that she has Ray Liotta to play off of. He’s just the right amount of controlling and creepy as he continually picks at Harlee, leaving the viewer never really sure about what he knows and what he doesn’t know. And, Lopez more than holds her own when it’s just the two of them going toe to toe.

The creative pedigree of the series is strong as well, with creator/writer Adi Hasek from Generation Kill and Academy-Award winning director Barry Levinson (Homicide, Rain Man, Diner), who acts as an Executive Producer and who helmed the first two episodes. While the dialogue may be a bit clunky in sections, the progression of the tension is well done and the visual look of the series as established by Levinson is very pleasingly feature-esque.

The sad fact of it is that if Shades of Blue had debuted a few years ago, in a time when there wasn’t so much content to chosen from, the series may have had a chance to stand out from standard TV fare. But unfortunately, there is no real ‘standard’ TV fare anymore. So many series want to classify themselves as ‘dark and edgy’ with a ‘complicated’ lead that the genre is just plain overloaded, and many have done it much better than this.

Giving full credit to all involved with Shades of Blue, especially Lopez, this series certainly cannot be classified as earth-shattering, but if you’re a ‘Jenny From the Block’ fan, her effort here should be more than enough to keep you engaged.

Shades of Blue airs Thursdays at 10/9c on NBC. 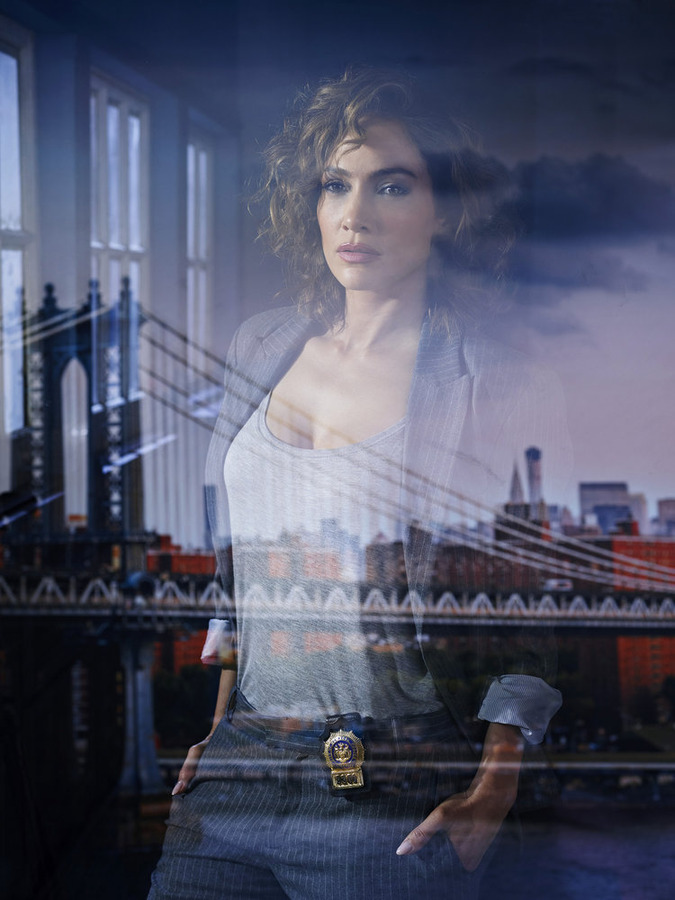