Essex Assembly Democrats for the most part, sources say, appear to be behind a competing bill supported by Assembly Speaker Vincent Prieto (D-32).

After conferring with Singleton, who pressed hard this morning for support from his colleagues for the Sweeney version of the bill, Jones told PolitickerNJ that he doesn’t know at the moment what the outcome will be. 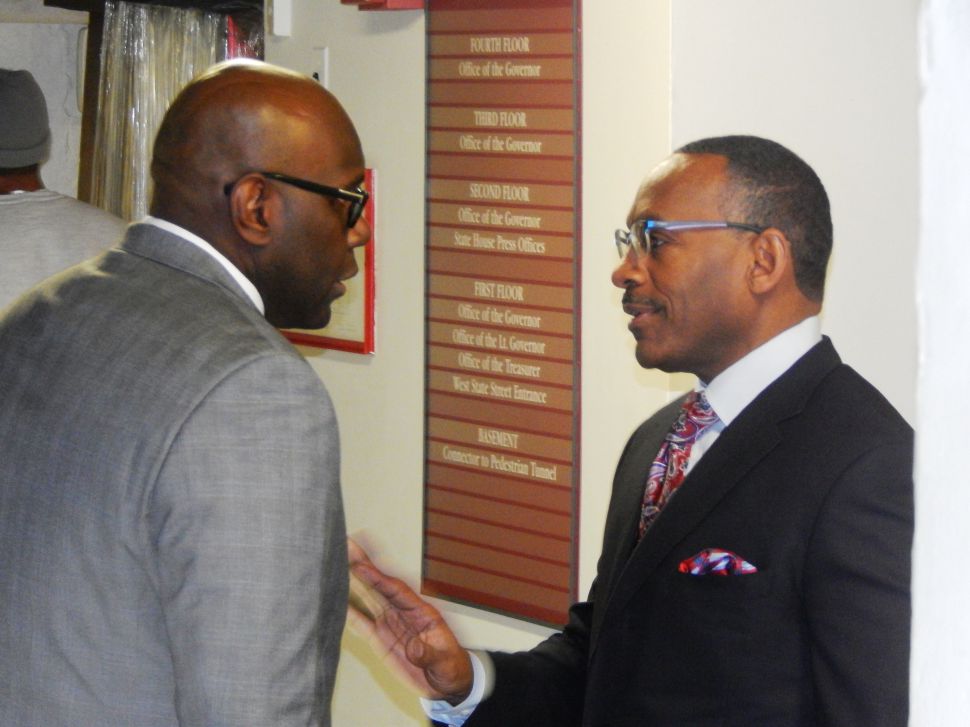