Judith Kaye, who served as New York’s top judge for nearly 15 years, died in her sleep at age 77. Not only was she New York’s longest-serving chief judge, the first woman appointed to the Court of Appeals, and the first woman to serve as Chief Judge, she was widely respected as a fine jurist and effective force who was able to implement important and innovative reforms throughout the court system.

Educated at Barnard and NYU Law School, Judith Kaye was appointed to the high court in 1983 by Governor Mario Cuomo and served until the state’s mandatory retirement age forced her from the bench in 2008. She then joined Skadden Arps as Counsel.

On the bench she wrote important decisions ranging from gay marriage to the death penalty, created specialized courts to focus on issues such as drug addiction, domestic violence and mental health issues. She also streamlined jury duty. She created the Adoption Now program that has produced more effective procedures for children in foster care and their families, and her reforms have been implemented by many other state courts.

A prolific and eloquent writer, she was the author of more than 200 publications, including articles on legal process, state constitutional law, women in law, juvenile justice, professional ethics and problem-solving courts. She was justly honored by many legal organizations across the country.

As former Mayor Michael Bloomberg said in a statement, “Judith Kaye was not only the longest serving Chief Judge in New York State history, and not only the first woman to hold the post; she was also one of the most respected judicial innovators of our time. Her early and strong support for problem-solving courts, such as the Midtown Community Court that helped clean up Times Square, played an important role in making New York a national leader in reducing crime and recidivism. I was lucky to call her a friend, and the city and state will benefit from her leadership for decades to come.”

She will be missed, but her legacy will endure. 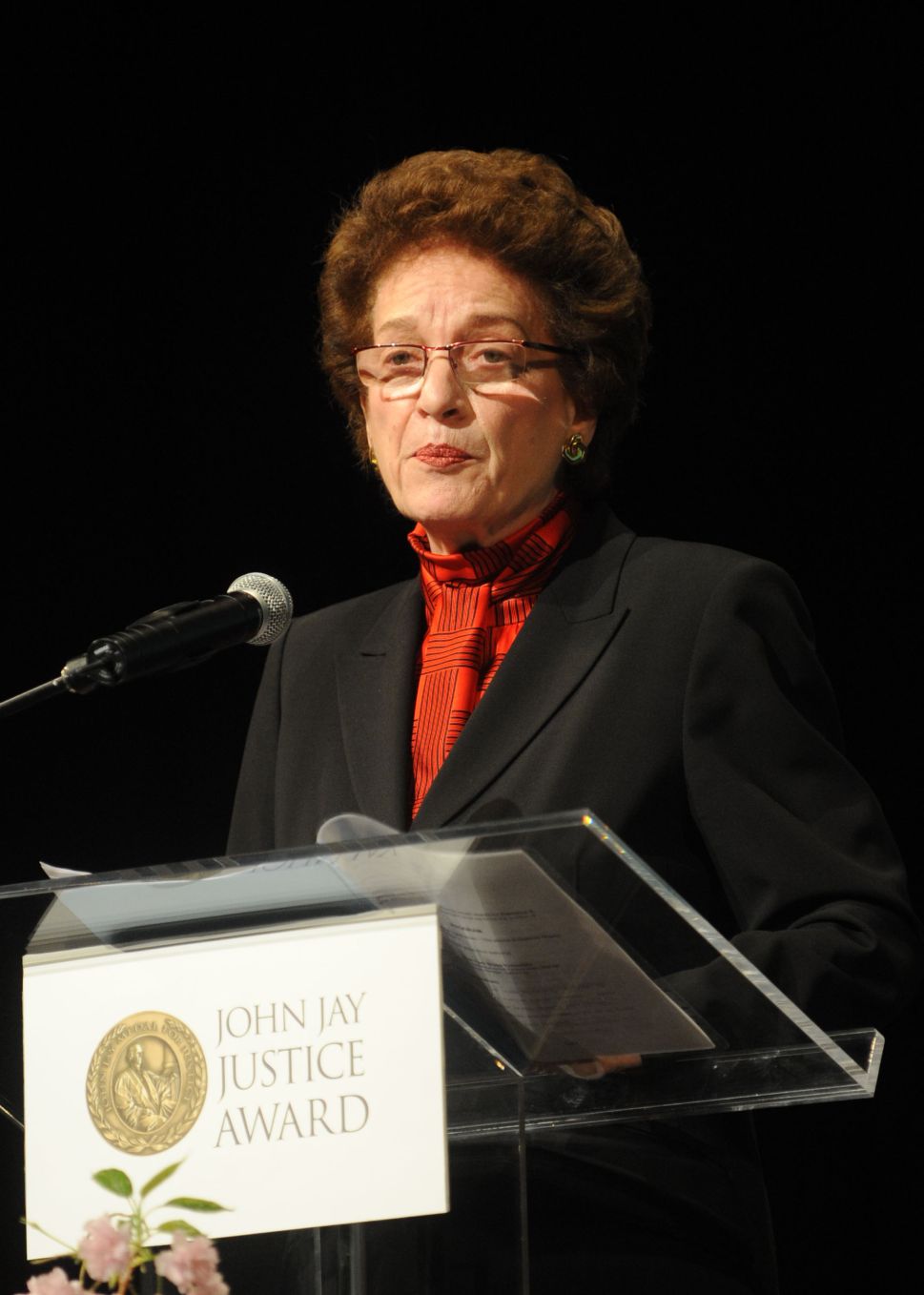