The Duchess of Cambridge will be guest-editing The Huffington Post UK for a day in mid-February pic.twitter.com/uCb28Ss9To

Kate Middleton, best known for her (formerly) perfect hair and adorable pile of children, is now becoming an editor…for a day, much like many wish they could become a princess for one. Kensington Palace announced via Instagram and Twitter that she will be bringing her talents to The Huffington Post UK for a day in mid-February. The Duchess of Cambridge will highlight the “inspiring work being done by parents, teachers, researchers and mental health professionals.”

@KensingtonRoyal @paulwaugh @HuffPostUK What's her qualifications to do that?

While many were excited for her take on “the importance of children’s mental health and the inspiring work being undertaken in this field around the country,” others were disappointed in her choice of publication and questioned her lack of qualifications. Some even weighed in on how tired the princess looks, which is understandable with two young children, including one who recently started pre-school in a truly adorable way. It all sounds like it could lend itself to a lovely rom-com plot, where a princess poses as a normal in an effort to become a big-time editor. 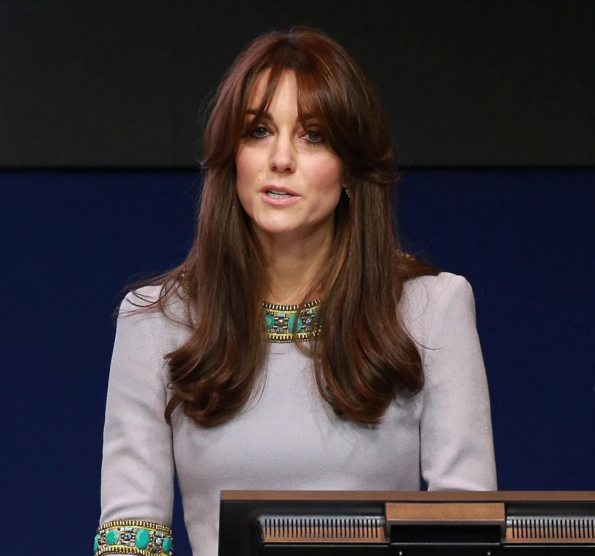