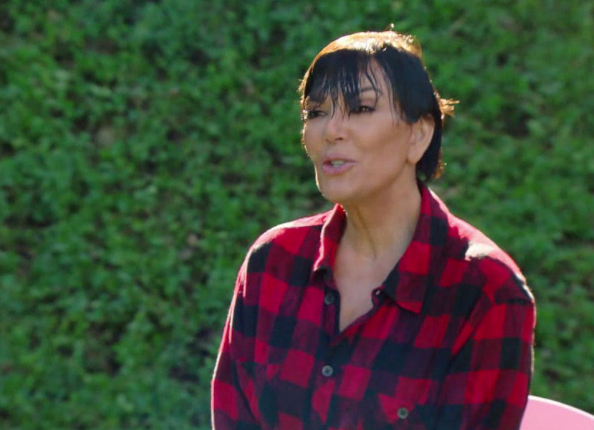 Keeping Up With The Kardashians. (photo: E!)

The sun was low in Hidden Hills this week, as we dealt with the depressing thoughts of Scott’s imminent decline, eighteen year-old Kylie’s mansion warming party, and also, Khloe is tired.

The whole situation with Scott is actually so sad. I have a hard time writing about it, just as I have a hard time writing about Kylie’s relationship with Tyga. If I think about both of those things too much, my brain goes to a dark place. So I just am going to leave it with this: I am glad the family is having open conversations about Scott and I sincerely hope he finds the help he needs. Also I sincerely hope Kylie, et al. kick Tyga to the curb. MOVING ON.

Khloe is so tired! Same. She feels like she’s just had way too many appearances, photo shoots, book meetings, app meetings, DASH meetings because apparently that’s still a thing,  and it’s just too much! I really relate to these sentiments because it’s exactly how I feel when I realize I have to take the dishes out of the dishwasher. But then instead I just crawl into bed and watch this show instead. Essentially, Khloe is a far better person than me, all of us.

One of the most frustrating things a human being has ever said in the history of the world is, “the Kardashians don’t even do anything,” or, “they are famous for no reason.” Anyone who actually pays attention would see that this family hustles so hard, even if what they do isn’t what the average American considers work. They are busier than anyone, so people need to shut their mouths.

Anyway, Kris needs to cool it with her expectations for her adult daughters. Khloe asks, “What’s more important? Work, or your daughter’s sanity?”

We all know Kris’ real answer from the time she said, “When I saw Kim’s sex tape, as her mother, I wanted to kill her. But as her manager…” And when she pushed Kim into doing a “Playboy” spread she really did not want to do. She’s a cool mom!

Kris is just too thirsty, for everything, including marble slabs that she apparently stole from Kim that were intended for Kanye’s bathroom! What a monster. Corey Gamble for president.

Kris then decides to get a third-party therapist for the family to fix all her daughters’ grievances with her instead of taking a long hard look in the mirror. Then she doesn’t even come to the therapy session because she’s in Paris. Problem solved though! Later her daughters pie her in the face, so the problem actually DOES get solved through a tried and true method, hilarious pranks.

Meanwhile, things get really scary with Kylie’s party planning. As in, the fact that she’s even having an enormous housewarming party as an eighteen year-old is really scary. Meanwhile, as a 24 year-old with a studio apartment, I can see the fridge from my bed. Can Kylie say that about her house? Didn’t think so.

Kourtney and ever-thirsty Kris try and get involved in Kylie’s housewarming party plans, but Kylie is just like, guys I want this party to be CHILL. I’m assuming that “chill” in the vocabulary of the Kardashians means that there’s only going to be one poolside DJ instead of four. And no new Ferraris this time! Let’s keep it CHILL. #NoNewFerraris

We also get a little bit of a glimpse of He-who-must-not-be-named’s evil plans, which include accusing Kim of being the girl from “Gone Girl” on Instagram. But like all evil geniuses, the details of the post are unclear other than, Khloe loves it. We are left to wonder where Khloe’s loyalties really lie. The Kardashians are all Slytherins by the way. I’m a Slytherin too, just another way in which our lives are practically the same. Except I suspect Mason is a Hufflepuff.

There’s so much to look forward to in coming episodes. I can’t wait to score Kylie’s birthday party on the chillness scale, ranging from Kourtney eating a probiotic yogurt to Kris incessantly taking photos of Kendall during the Victoria’s Secret Fashion Show. I predict it will fall somewhere around pregnant Kim flying to Paris just to eat cheesecake. I guess we’ll see! 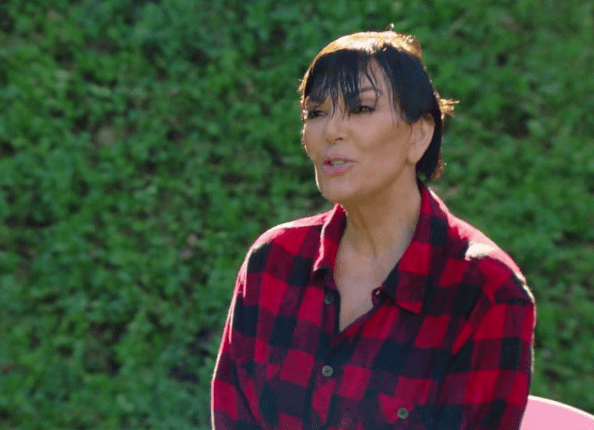