Furniture once owned by President John F. Kennedy, from the house where the Kennedy’s spent their winter holidays, is headed to auction at Chicago auctioneer Leslie Hindman on January 23.

The Smithsonian National Museum has acquired a bust Martin Luther King, Jr. by artist Charles Alston for the collections of the African American History Museum. A later edition of the 1970 work sits in President Obama’s Oval Office, and was the first image of an African American to be shown in the White House.

The chairman of Arts Council England, Peter Bazalgette, will step down in January 2017.

Over one million people visited London’s first Lumiere light festival over four days last week. For the occasion, streets around Picadilly and Leicester Square were closed to traffic but open for pedestrians, and 30 large-scale light installations were hung throughout the city.

Sculptor and Adelphi University art professor Thomas McAnulty was killed when he was hit by a motorcycle on West 96th Street in Manhattan.

Sarah Forbes, who has been curator at the Museum of Sex for the past 12 years, shares her unconventional career trajectory into museum world.

The Asia Society Museum has been given $2 million by the Minnesota-based Mary Livingston and Mary Griggs Burke Foundation. The funds will go toward a new endowment, and the exhibition and education programs.

In The New York Times: Lisa Robb has been named the new executive director of the nonprofit Center for Arts Education, and Chinese artist Ai Weiwei has created over 100 kites in the shapes of fantastical creatures from traditional children’s stories to fill the windows and interior spaces of Paris department store Le Bon Marché. 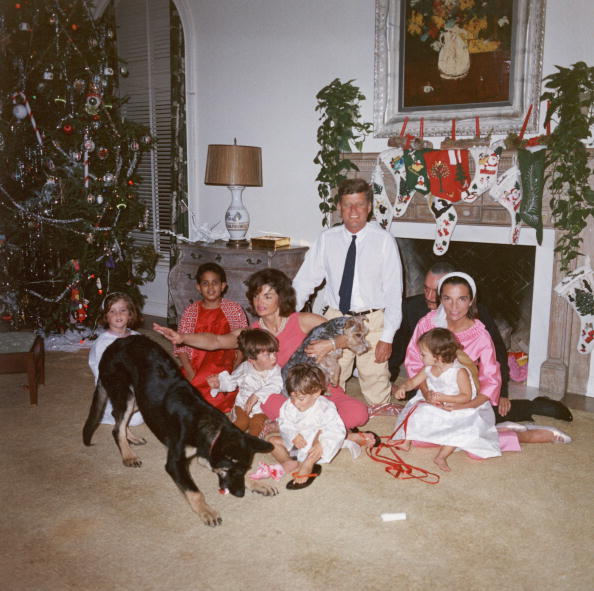