Assemblyman John Wisniewski’s (D-19) endorsement of Bernie Sanders for president signaled the veteran lawmaker’s interest in positioning himself for 2017 as the progressives’ progressive in the race for governor.

That’s a position state Senator Ray Lesniak (D-20) has avidly attempted to stake out, with his emphasis on advocacy for numerous liberal causes.

Today, Lesniak reacted to Wisniewski’s selection of Sanders as his presidential choice, a move that marks the assemblyman as – right now – the only Democrat in the assembly publicly committed to the Vermont socialist senator.

“If I endorsed Ted Cruz, would that make me the stoutest conservative?” asked Lesniak, who, like Wisniewski, is eyeballing a 2017 gubernatorial bid. “The gubernatorial Democratic primary will be decided based on the candidate’s record of achievements and proposals for the future, not on endorsements for president. It certainly does gives the Wiz a cadre of supporters which will be helpful for his campaign.

“Progressive means being a lifelong champion for the environment, human rights, gay rights, social and criminal justice. That’s right in my wheelhouse,” added the senator.

Asked about his own choice for president, Lesniak said, “I have not taken a position on the Democratic primary.” 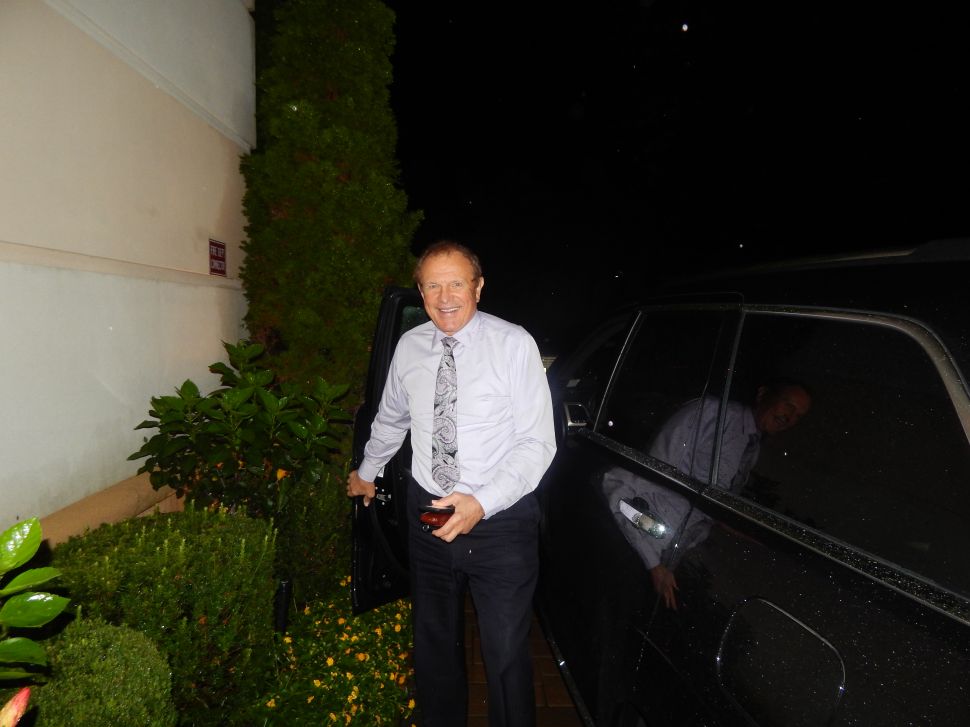