Michael Cooke is a lawyer from Toms River who will potentially challenge Republican Congressman Tom MacArthur for his CD3 seat. Recently, Cooke formed an exploratory committee looking at his congressional prospects and, though his run is not yet official, Cooke said he feels he is the right candidate to represent CD3’s constituents.

“It is an effort I am going to make carefully,” Cooke, a Democrat, told PolitickerNJ of his potential pursuit of the seat. “I have to do the best I can to get the support of all the voters in the district.”

New Jersey’s third congressional district has been historically Republican. In 2008, John Adler was a Democrat to be elected in the district, but his tenure was a short one. Power went back to the Republicans with the election of Joe Runyan just two years later. Now, MacArthur holds that seat, affirming that Republicans are, once again, strong in the district. Because Cooke is a Democrat, he would have to muster the political muscle that Democrat Aimee Belgard failed to capture when she ran against MacArthur in 2014 and lost.

According to Cooke, one of the main things that separate him from the incumbent he is challenging is perspective. The likely challenger said that as a small business owner (he runs his own law firm based out of Perth Amboy) and a member of the middle class, he more accurately represents the voice of the people than MacArthur.

“The current occupant of the congressional seat hasn’t done anything and doesn’t seem to be planning to do anything to help small businesses and middle class families,” said Cooke. “Being a small business owner and a member of a middle class family, this is something that is important to me. That is something that I think Mr. MacArthur can’t really understand. Most people can’t appreciate someone who spends five million of his own dollars to buy a congressional seat. I think that someone with that kind of life experience might have a hard time understanding the middle class.”

As a former executive of York Risk Management, MacArthur is privately wealthy. According to Cooke, while it is unlikely that his campaign will be unable to match MacArthur dollar for dollar if he chooses to proceed, he is confident that he will be able to run a successful campaign. For now, he said he is just focused on developing a plan to put on a strong campaign effort together.

“I try not to think of it in terms of ‘I need X amount of money,’” Cooke said. “I try to think of it like ‘Here are the things we need to do. How do we get the resources to do those things?’”

Cooke has never run for elected office before, though he says that his lack of experience is not a cause for concern.

“I always knew I would be involved in politics in some way,” Cooke said. “It is very important for me to be involved. When I looked at the opportunity, there was no one looking to run in the district. I decided this is an opportunity I had that I think is in my skill set. When I think about the job I think in terms of larger policies on things like foreign policy that wouldn’t really be relevant to legislating at the state or local level. It is the right set of considerations and the right level of government for the things that I spend my time thinking about.”

Because Cooke is a newcomer on the political scene, he has yet to amass the establishment support of the New Jersey Democratic Party. Unlike the slew of grassroots candidates cropping up around New Jersey this election season, however, Cooke is confident that he will be able to earn the party’s support.

“That is what we are doing now with my exploratory committee, we are going around and meeting all the important Democrats and different chairs on the county and municipal levels,” Cooke said. “I have spoken to people at the top of the Ocean County Democratic Party. Tonight, I am meeting with people from Burlington County so that is an effort that we are working on. I am working on that support.”

Cooke said that, while it is still very early, his primary objective is to learn as much as he can about the issues and meet his would-be constituents.

“Most of what I am doing at this point is going out and listening to people, understanding the issues, educating them about my qualifications and getting educated them about what they need,” Cooke said. “We will see what happens. I am not in this thinking I am going to be a guy that will stand there. I am thinking I can be a guy who can win this. I think people deserve two great choices and, quite frankly, I think I am the better choice.”

If elected, Cooke said he will likely focus on criminal justice reform, the heroin epidemic, growing concerns about religious extremism and local constituent needs. Because his campaign is still in the exploratory stages, Cooke said his platform is still not concrete and will depend on the needs of the constituents.

“I am here to listen to them, I am like them,” Cooke said.

The congressional elections will take place in November of this year.

MacArthur Campaign Spokesman Chris Russell struck back at Cooke in a statement.

“It’s a shame that Mr. Cooke has decided to launch personal attacks before he’s even officially a candidate,” Russell said. “Clearly, Mr. Cooke doesn’t know much about Congressman MacArthur’s personal story — coming from middle-class roots to build a small business into a successful company that employed thousands of people across the country, and working through his family’s charity to help veterans, the disabled and the less fortunate.  In his first 12 months as a Member of Congress, Tom has worked in a bipartisan fashion to secure the future of Joint Base McGuire-Dix-Lakehurst and protect local jobs, improve Medicare for seniors, and advocate for a coherent foreign policy so we can take the fight to ISIS and make the world a safer place for all.” 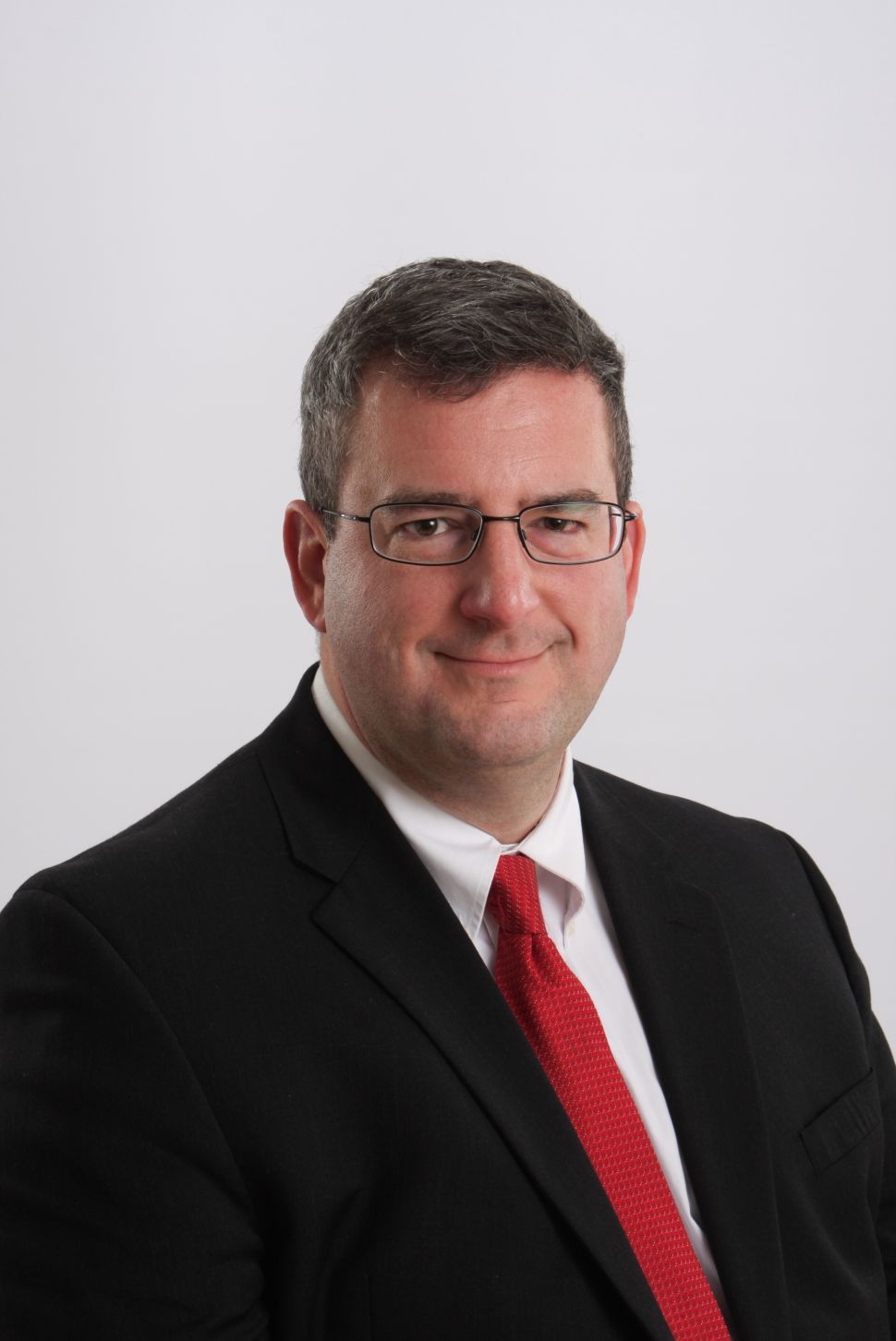