The Senate Budget and Approprations Committee debates SCR1 this afternoon, with Alantic City legislators taking the floor to present their case to sponsor and committee chairman Paul Sarlo (D-36). The bill would clear the path for new casinos in North Jersey through a ballot question and subsequent constitutional amendment. It passed in the Senate Monday, but has yet to be posted in the Assembly. Atlantic City senator Jim Whelan (D-2) and South Jersey’s Van Drew (D-1) will offer testimony, as well as Assemblyman Chris Brown (R-2).

Check back for live updates:

SCR1  – “Proposes constitutional amendment to authorize Legislature to permit by law establishment and operation of casinos in certain counties.” 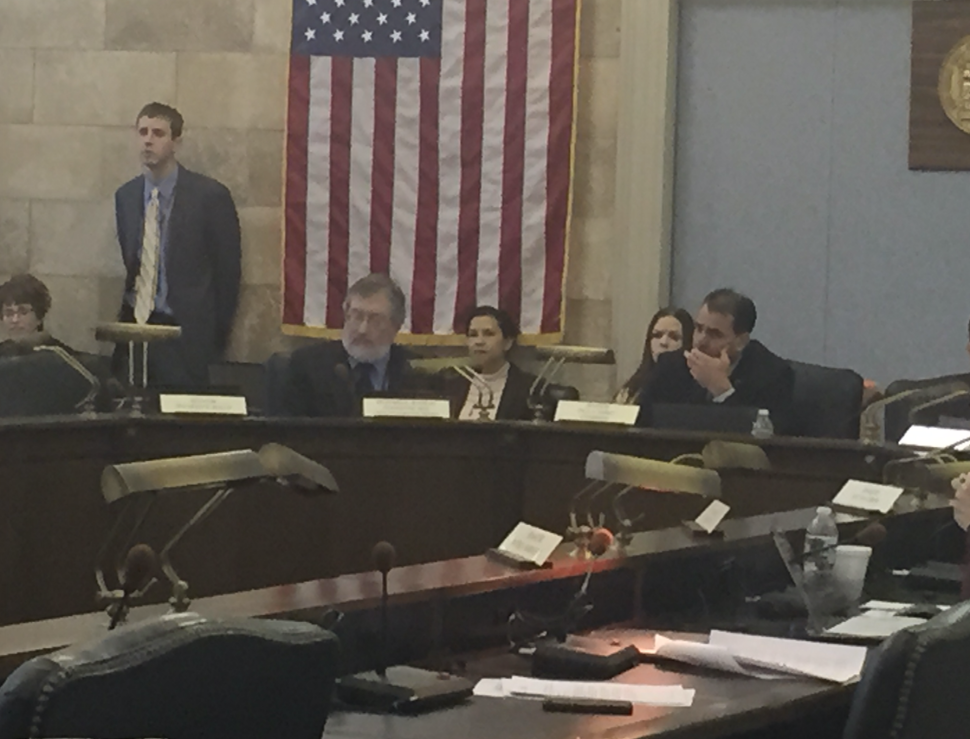