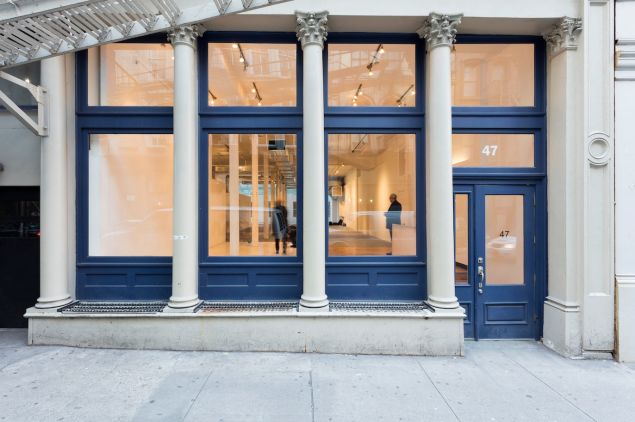 Veteran New York gallery Alexander and Bonin is relocating to Tribeca after 18 years in Chelsea. The gallery plans to open inside two floors 47 Walker Street, a space of over 7,000-square-feet, in the spring of 2016.

“After being in Chelsea for 18 years and seeing the development there, it’s nice to move back to something that feels more like a classic gallery space,” Ted Bonin told the Observer.

“When we moved to our space on 10th Avenue we were the only gallery there and had a building to ourselves,” said Mr. Bonin. “[In Tribeca] we’re within walking distance to SoHo and the Lower East Side, so it feels central to many things we’re interested in, and more special in a way because we’re not surrounded by so many other galleries.”

The gallery, co-founded by Mr. Bonin and Carolyn Alexander, began in SoHo in 1995, before moving to its current space on 10th Avenue in Chelsea in 1997. It represents major contemporary artists such as John Ahearn, Mona Hatoum, Emily Jacir, Doris Salcedo and Paul Thek. Coincidentally, while 47 Walker Street was being used as the Performa 2015 Biennial Hub last November, Alexander and Bonin artist Jonathas de Andrade painted a large-scale mural on the first floor.

Mr. Bonin explained that the space at 47 Walker Street was approximately 75 percent bigger than the Chelsea gallery, with natural light on the first floor and controlled light at the ground level. The separated space, he says, will allow for expanded programming, including dedicated space for performance, video and sound works to be shown.

Before its official opening next summer, Alexander and Bonin will operate out of 265 Canal Street, a small office space of approximately 1,000-square-feet, and will also stage pop-up exhibitions at 47 Walker Street before the renovation construction begins. 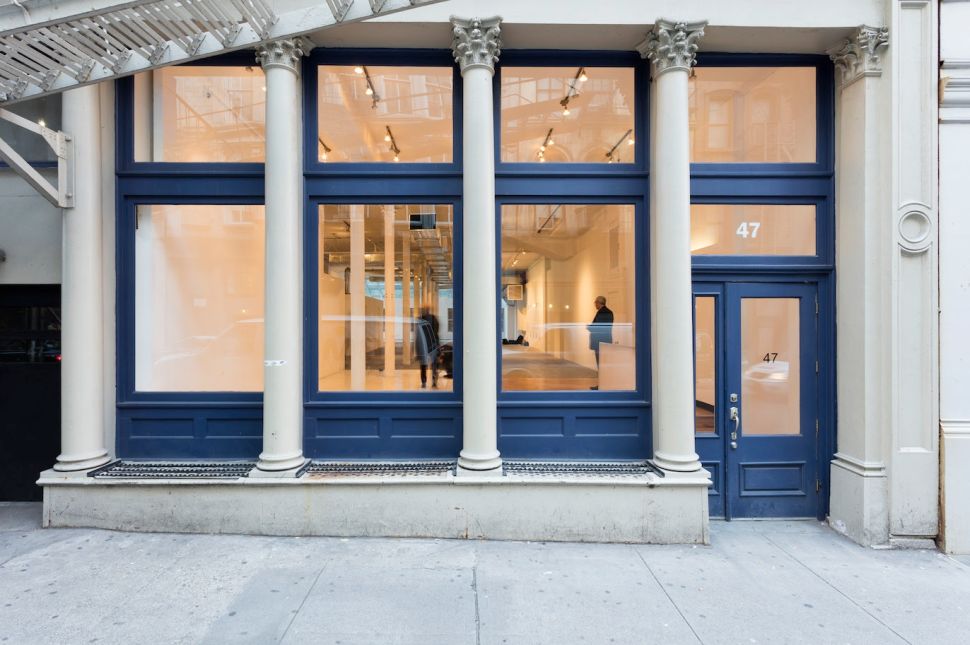