Scott Garrett talks with Rabbi Shmuley Boteach at a Bergen County GOP event in 2012 (Photo: Kevin B. Sanders for PolitickerNJ)

Lujan called the race a “priority for the DCCC.” 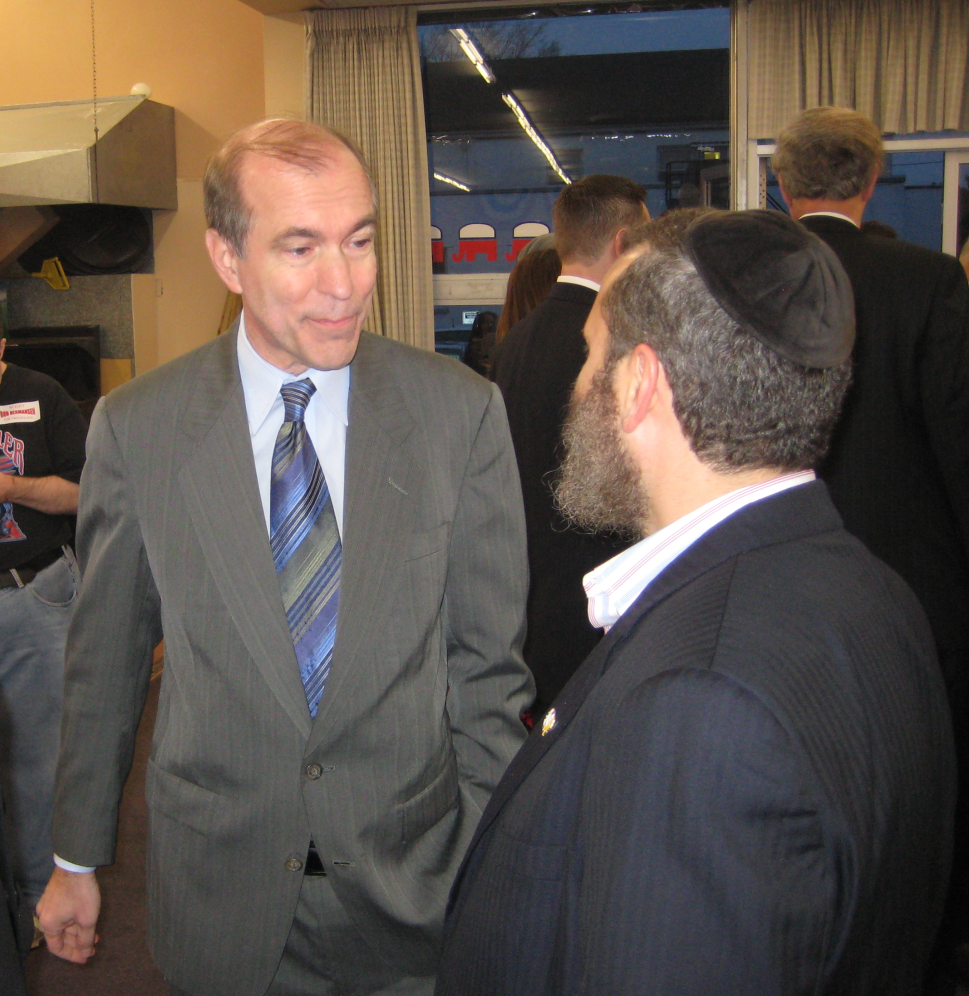