“So now you know the news: I am leaving POLITICO after the election,” Mr. VandeHei wrote in a newsroom memo posted on Politico Thursday night.

“After the election, it will be on to the next battle,” Mr. VandeHei concluded.

In the past decade, Politico has had a huge impact on the media landscape. The rapid-fire, “win the morning” ethos has fundamentally altered political coverage. More recently, Politico has ambitiously stretched beyond the beltway: in 2013, the company bought Capital New York and, this past year, beefed up its coverage to include Europe and swaths of the United States.

Mr. VandHei and Mr. Allen will stay through the 2016 election. Owner and publisher Robert Allbritton will take the title of CEO. Editor in chief John Harris, who co-founded Politico nearly a decade ago, will assume the role of publisher in addition to his current position.

According to Huffington Post, which first reported on the upheaval, newsroom spending and budgets were a source of tension between Mr. VandeHei and owner and publisher Robert Allbritton.

But in a staff memo, Mr.Allbritton put a decidedly positive spin on the situation.

“We are about to experience the most exciting, and I expect most enjoyable, period of expansion in ten years,”  Mr. Allbritton optimistically wrote in his memo that was also posted on the site. “With our revenue rapidly expanding, I am eager to make robust new investments in editorial quality, in technology, in business talent, and in new markets that we have not yet conquered.”

Still, the upheaval is dramatic.

“Politico as we’ve come to know it is no longer,” Washington Post media post media critic Erik Wemple wrote of the situation. 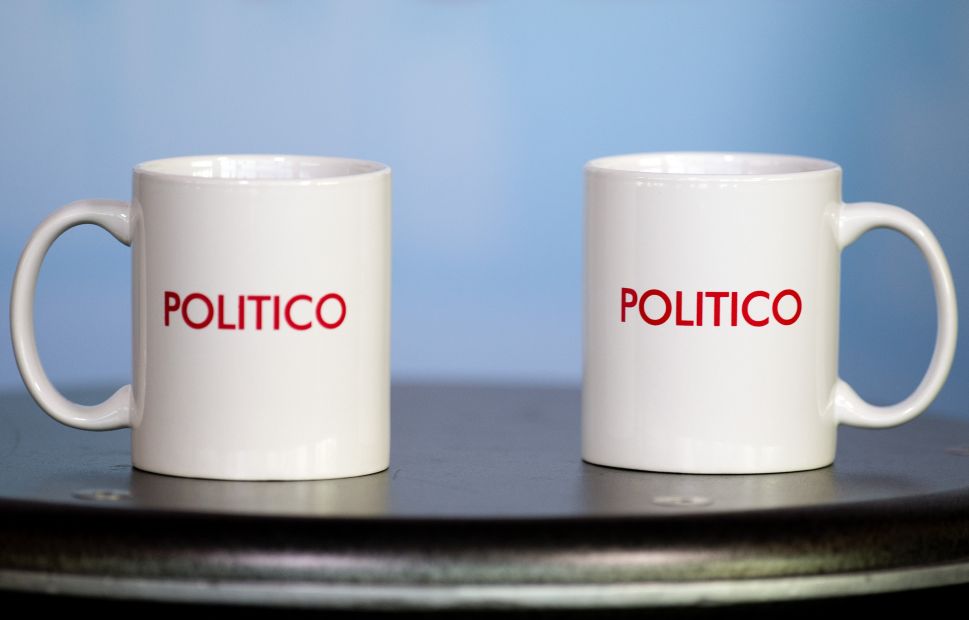