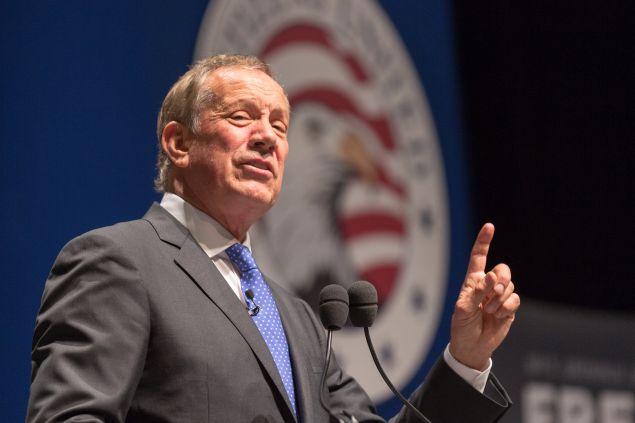 Former Gov. George Pataki of New York, who dropped out of the presidential race last year, announced this morning he was endorsing Sen. Marco Rubio of Florida. Mr. Rubio, despite his best efforts, has watched his number of endorsers slow to a trickle as Donald Trump and Sen. Ted Cruz of Texas remain at the top of the heap in state and national polls.

“Throughout this campaign, I’ve been impressed with Marco’s optimistic message and detailed policy proposals, especially when it comes to our national security,” Mr. Pataki said in a statement. “I am convinced that no one running better understands the threats facing our nation and I know Marco Rubio will do what it takes to keep America safe.”

Mr. Pataki ran as a moderate and foreign policy hawk, failing to gain traction in the GOP primary. He never made much of an impression with voters, despite devoting many weeks on the campaign trail to New Hampshire and attacking Mr. Trump.

His endorsement is a further sign of splintering in the Republican establishment among a number of candidates trying to emerge as counterweights to Mr. Trump, the celebrity billionaire, and Mr. Cruz, a hardline conservative. Another moderate candidate who dropped out of the race last year, Sen. Lindsey Graham of South Carolina, recently endorsed Jeb Bush, Mr. Rubio’s mentor and the former Florida governor.

Among some in the establishment, there’s a consensus Mr. Rubio, as a telegenic conservative from a swing state, would have the best chance of winning a general election, something Mr. Pataki said he believes. But Mr. Rubio will need to perform well enough in Iowa and New Hampshire, two early voting states, before surviving to the larger, delegate-rich states his campaign hopes will buoy him in the primary.

“I fear if Donald Trump is our party’s nominee, then Hillary Clinton will be president,” Mr. Pataki said. 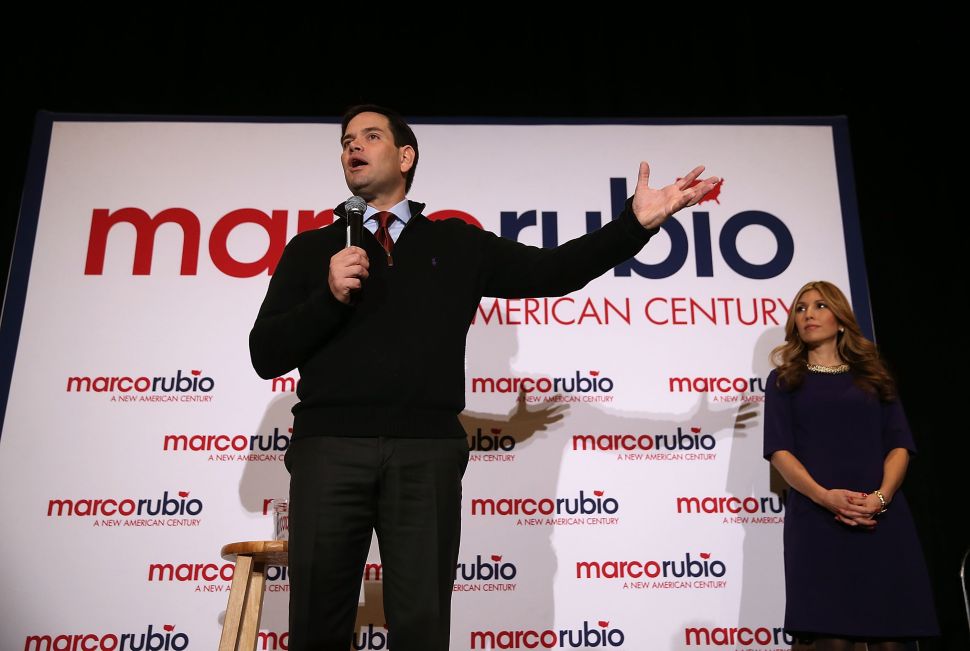