Mark Zuckerberg is no stranger to New Year’s resolutions. But while many of his new year goals involve technology (like his 2016 resolution to build a simple AI to run his home) or other types of learning (like his 2015 resolution to read a new book every other week), like the rest of us, he’s also set a fitness goal for this year.

According to the Facebook founder’s most recent post, he’s determined to run 365 miles in 2016. He’s also urging users to join him in this challenge.

He’s also started a Facebook group called “A Year of Running,” where users pledging to run 365 miles with him can discuss their running adventures and where he’s promised to post periodically about his progress. In the hour since Mr. Zuckerberg posted the challenge, over 14,000 users have already joined the group. 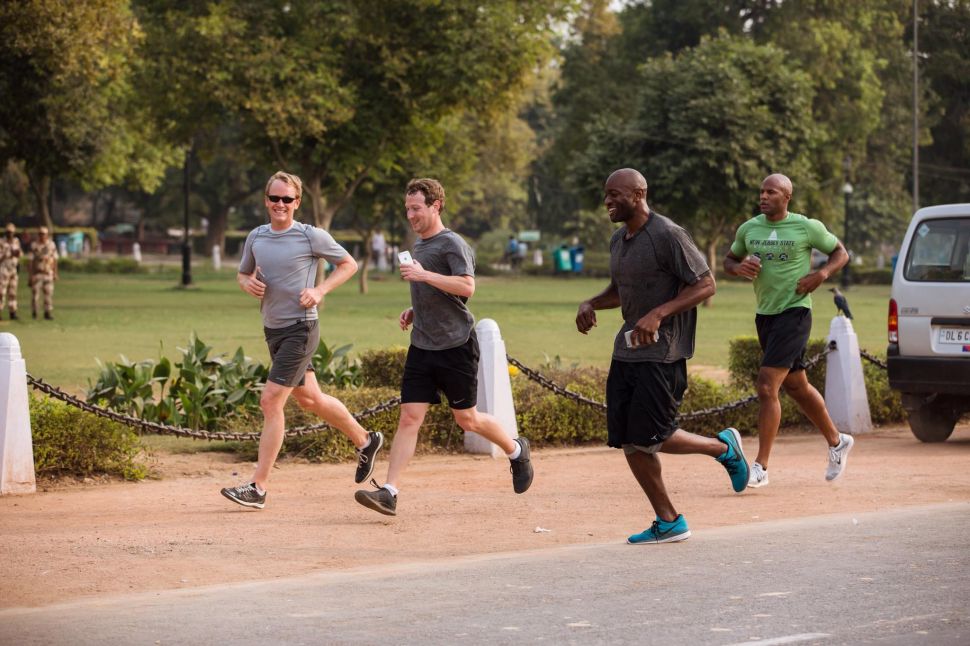