It’s a book publishing story with a Hollywood ending—a debut novelist rejected by dozens of agents scores a close to seven-figure advance for a book that is being heralded as the must-read of 2016.

Steven Rowley, a struggling Los Angeles-based screenwriter, grew frustrated writing scripts that never became movies. When his beloved dachshund Lily died Mr. Rowley, who paid the rent as a paralegal, found a compelling idea for a book. Over the course of 100 days, he wrote what became Lily and the Octopus. The novel is told from the point of view of a narrator with many similarities to the writer, who recounts a talking dachshund named Lily who slowly succumbs to a tumor, symbolized by an octopus attached to its head. While grounded in reality, the book has elements of magical realism as it tackles the theme of managing grief and accepting loss.

I look down at Lily and the octopus is back and he looks even bigger than I remember and his stranglehold seems more menacing than ever, poised to asphyxiate us both.

“I was proud of it as a piece of writing,” Mr. Rowley told the Observer by phone, “but I never thought that this was going to change my life.”Mr. Rowley, who submitted his work to roughly 30 literary agents without success, decided to try self-publishing, and enlisted the services of freelance editor Molly Pisani. Three months after Ms. Pisani finished the project, she asked her client if she could send it to an editor she had worked with at Simon & Schuster. Mr. Rowley agreed, but by that point he was on the road to publishing it himself. Ms. Pisani warned him that it would probably take the Simon & Schuster editor a few months to read.That was a Friday. On Monday, Simon & Schuster senior editor Karyn Marcus called.“I told him that regardless of what happened, he had a very special book,” Ms. Marcus said. “He sounded as though he won the lottery.”And, in a sense, he had. 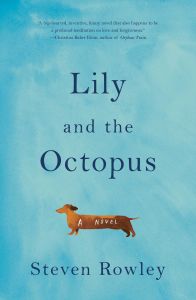 Ms. Marcus asked the author for a few weeks to build in-house support for the book and forwarded the manuscript to Simon & Schuster editor in chief Marysue Rucci. “I woke up to an email that [Ms. Rucci] had sent me at 3 in the morning, saying ‘this book is incredible, I wept real tears, you must buy it,’ ” Ms. Marcus recounted.About 48 hours after getting a call from Ms. Marcus, Mr. Rowley had a nearly seven-figure offer, a timeline unheard of in the slow-paced publishing industry.“We knew immediately it was going to be a big book for us, and the advance certainly reflected that,” said Ms. Marcus. The book, which comes out in June, is being positioned along the lines of other pet-centric bestsellers like The Art of Racing in the Rain and Marley and Me. “I’m under no illusion that this is how publishing works,” a still-astounded Mr. Rowley said. “Publishing is being very, very kind to me.” 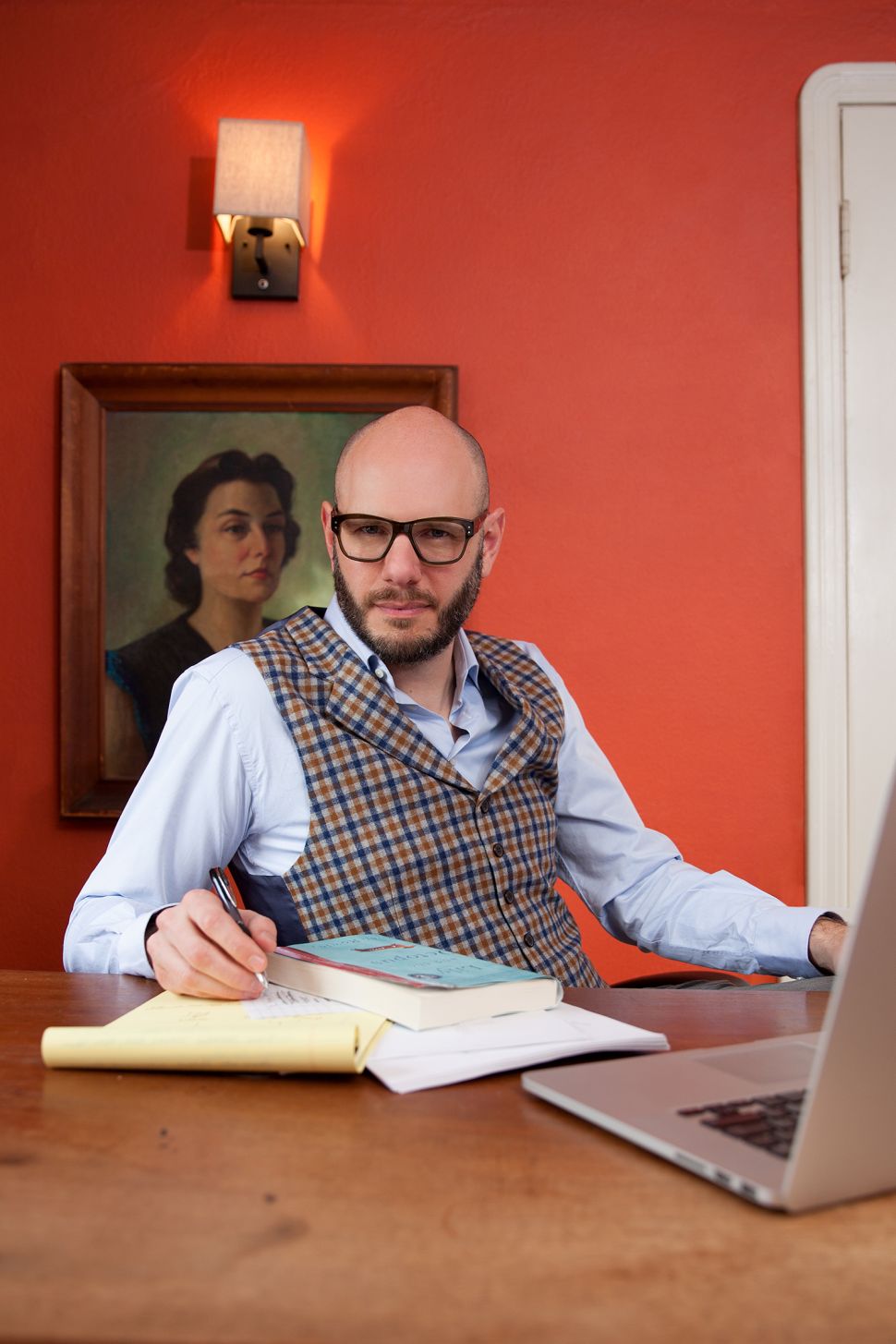