Art dealer and defacer Tony Shafrazi is in court with his landlord again, this time for allegedly failing to pay rent on his personal residence.

The owner of the Shafrazi Art Gallery—which has shown Andy Warhol, Ed Ruscha, Francis Bacon and Keith Haring, among others—might be on the hook for a cool million in back rent for the time during which he failed to vacate the premises of his Soho loft, The Real Deal reported.

Mr. Shafrazi, who is perhaps best known for painting Picasso’s Guernica with the phrase “KILL LIES ALL” in a purported anti-Vietnam War protest in 1974, has previously been in legal entanglements with the landlord of his former gallery at 544 West 26th Street.

He sued the owners of the Chelsea space, The Manhattes Group and Savanna, in 2014 after they evicted him to build condos. Mr. Shafrazi claimed that construction noise and upheaval from the expansion of the 7 subway line polluted the gallery and could have damaged artworks and said the landlords withheld information about the impending work. His gallery currently lists no address. 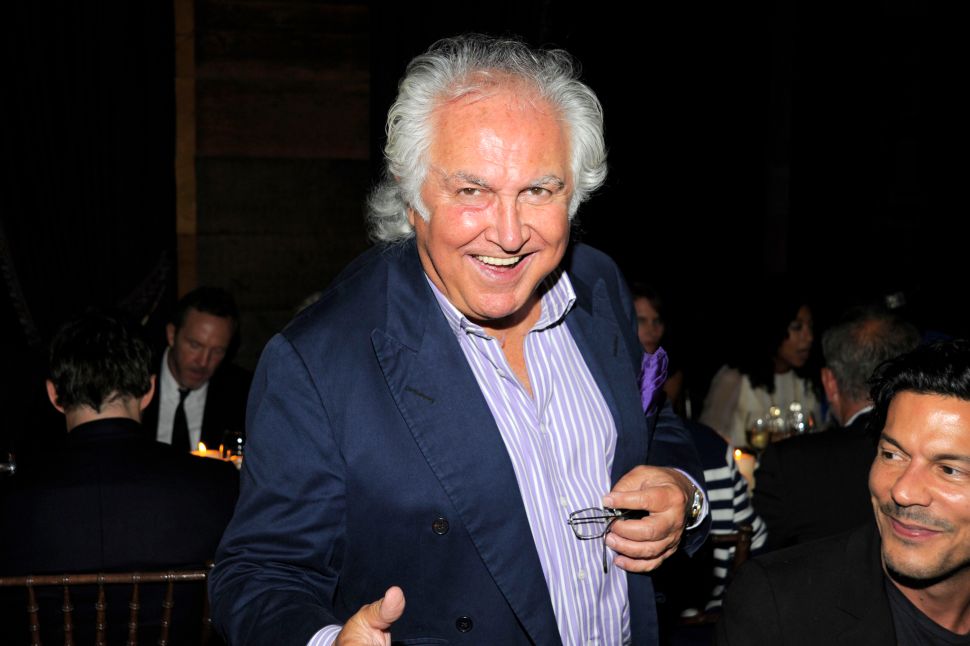