Met Director and CEO Thomas Campbell began his remarks by reminding the press, who had assembled in the Modern and Contemporary wing of the staunch institution yesterday, that the Met has always been interested in collecting contemporary art, but with the caveat that many of those artists are “old masters today.”

That got a laugh, but he got serious when emphasizing the Met’s current commitment to Modern and Contemporary work. The proof is of course the Met’s new show space, the nearby Breuer building, which will house much of the storied museum’s newly expanded modern and contemporary collection.

Chairman of Modern and Contemporary Art Sheena Wagstaff then noted that new works the museum has acquired previously or for the Breuer space include a Thomas Hart Benton mural gifted to them in 2014 (in fact, it’s currently on view), not one, but two Alex Katz paintings in the current show “Alex Katz at the Met,” some gifted by the artist himself, William Kentridge’s multimedia piece “Refusal of Time” (which is co-owned with the SF MoMA) and Sam Gilliam’s gorgeous painting Whirlirama from 1970.

Some major exhibitions are also heading to the museum in the coming year, including “Max Beckmann in New York,” a show that will focus on the reluctant Expressionist’s relationship with the city, slated for October 2016.

With a Richard Tuttle show in March and a Cornelia Parker show in April it seems as if the Met actually has made a deep and immediate commitment to  the contemporary art landscape, but it was the news of a Paul Klee show coming to the fifth floor of the Breuer in September that raised the most eyebrows.

Photography curator Jeff Rosenheim jumped in to announce what should be an excellent show of early Diane Arbus prints for the second floor of the former Whitney (which was announced back in November). The never-before-shown works are in the estate collection that the Met has been fastidiously squirreling away—until now.

Lots of great things to look forward to, art lovers. Add the Breuer to all your out of town visitor’s list of cultural must-dos in the city. 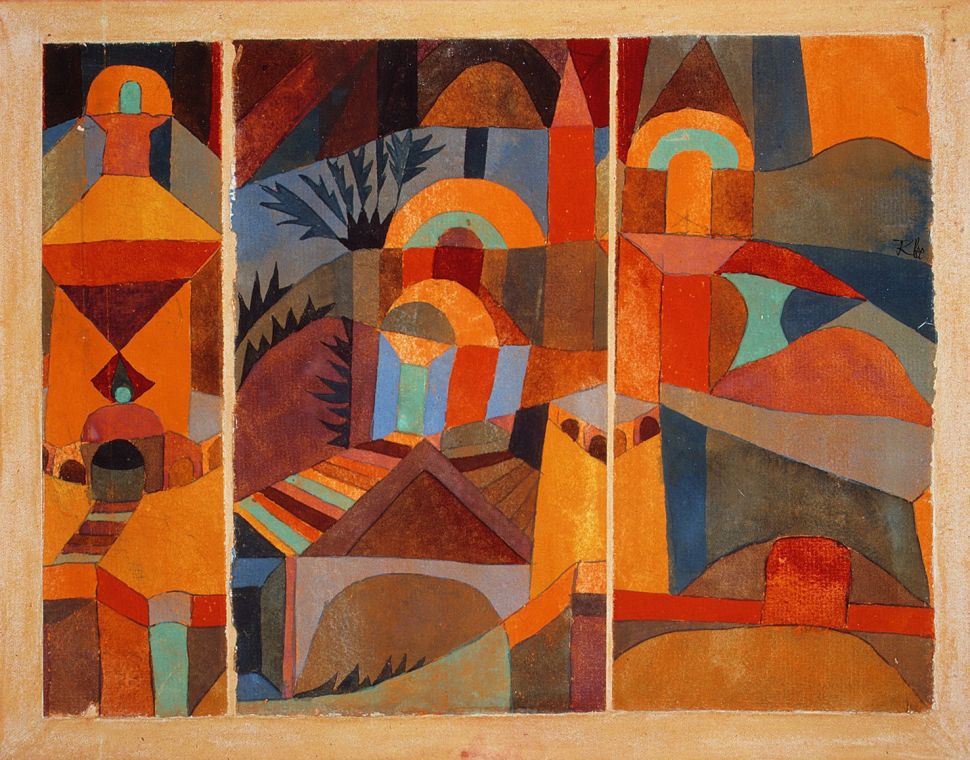