It’s no secret a G&T doesn’t cut it in NYC these days. The cocktail standard (or bar, if you will) has been raised, inspiring the city’s mixologists to take risks with innovative ingredients like maple syrup, the hot recipe-booster for the year ahead.

“[Maple syrup] stands out without being in the way,” said Sofia Present, co-owner at End of the Century Bar. She serves the syrup mixed with fresh pineapple and lime and either vodka or gin. Gates Otsuji, regional chef de bar at The Standard High Line in the Meatpacking District pairs it with rum. At Piora in the West Village, Shinya Yamao riffs on a toddy, mixing maple with lemon, tea and Snow Leopard vodka.

Though other new ingredients are just as versatile, what’s sure to make maple syrup the next big cocktail ingredient is the way it compliments other drink trends. “We really like that it’s a natural sugar, and that’s on trend,” Bernard McNamee, mixologist at Tanner Smith’s, told the Observer.

The syrup also lends itself well to whiskey, which is beginning to surge in popularity. When speaking about the Winona, the only maple syrup cocktail currently on Mr. McNamee’s menu (he’s currently concocting more), he fawned over the way it lightens the whiskey. Since whiskey is historically considered a strong, masculine spirit, he explained, finding unique ways to soften it is key to making cocktails featuring the spirit more appealing to the masses.

“We like the earthy flavors,” he said. “It’s great with darker liquors and naturally lends itself to accents of vanilla and caramel, really complimenting the liquor.” 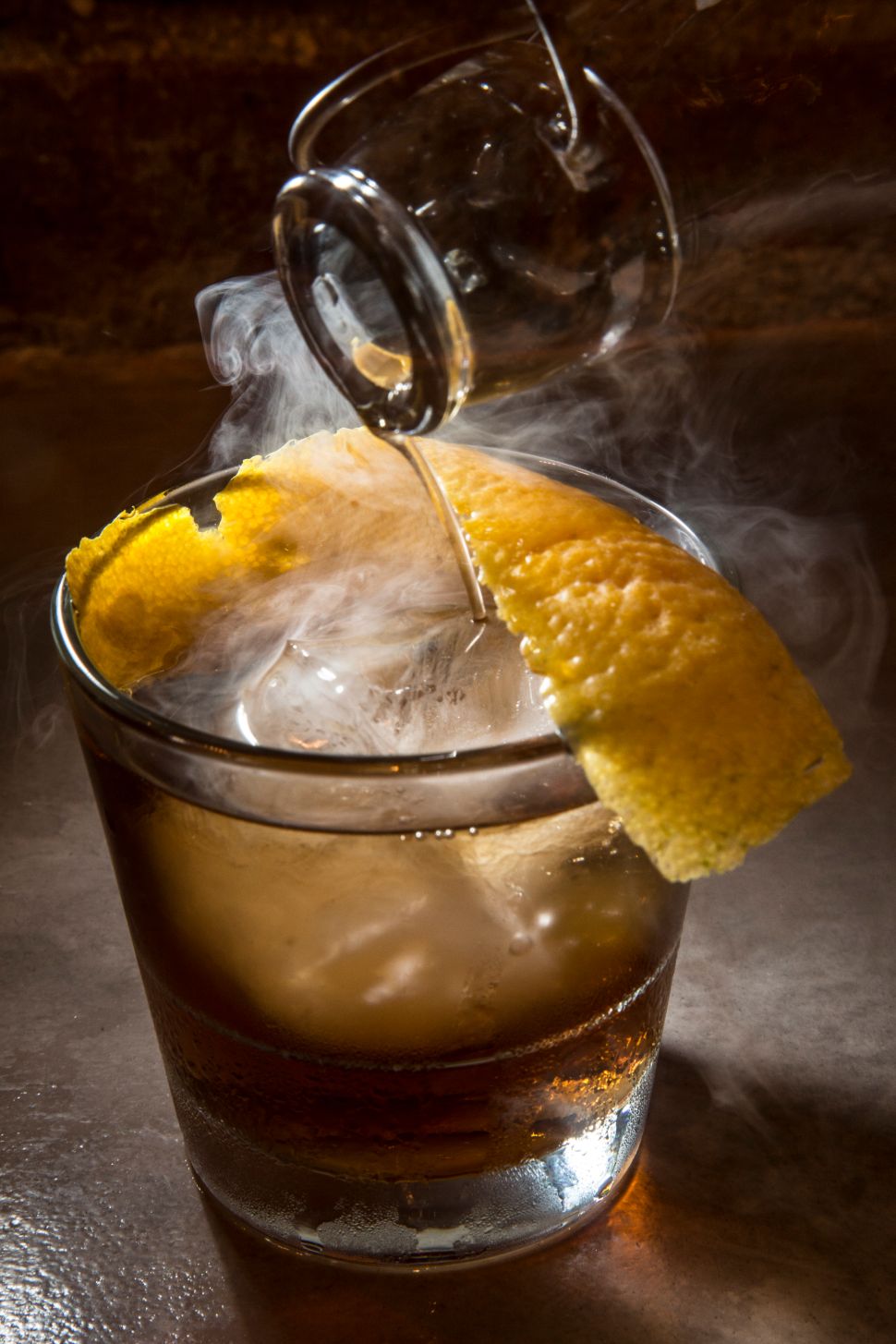